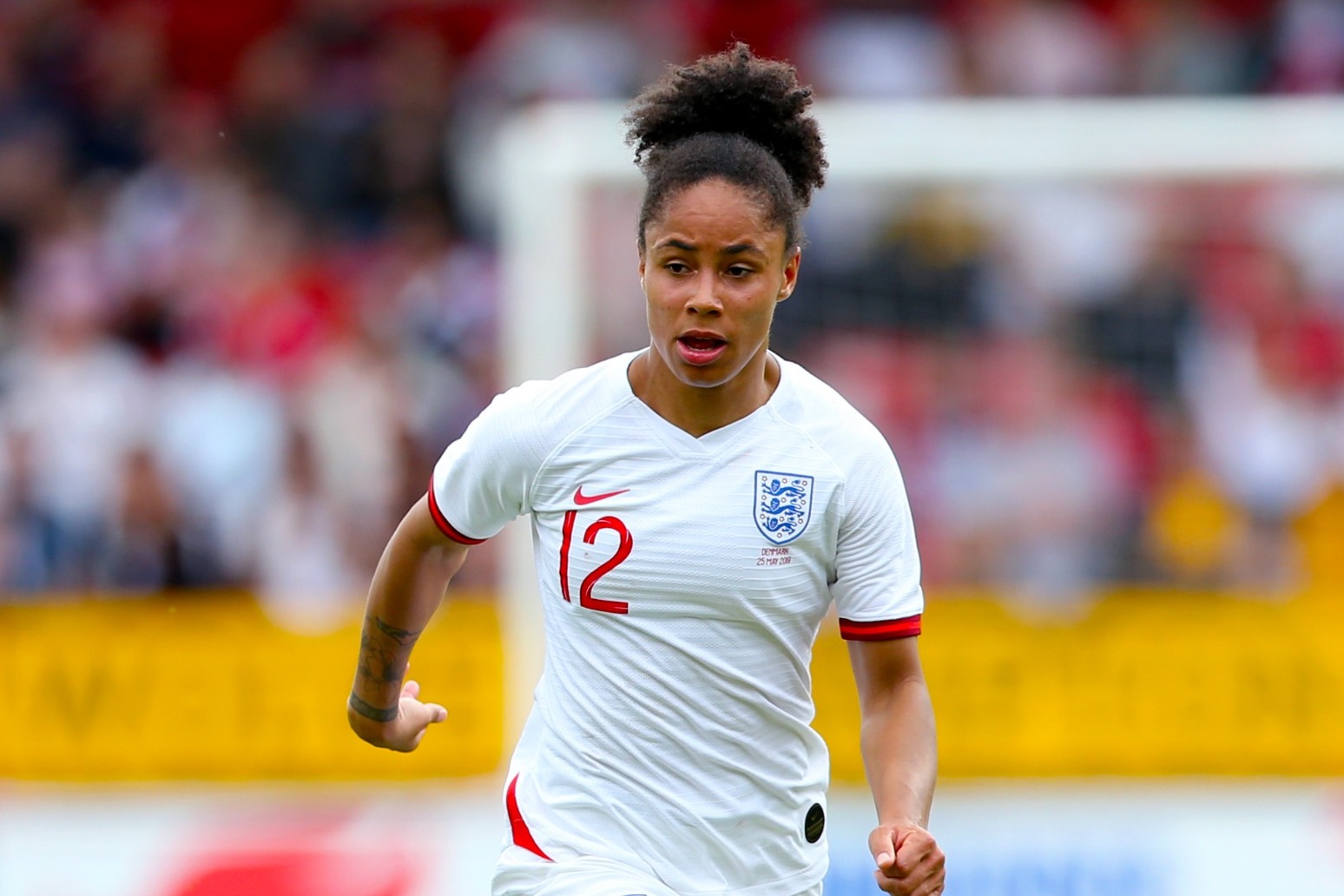 Demi Stokes has heaped praise on the unused members of England’s squad at Euro 2022 and insisted they will do everything they can to push the team on to success in Tuesday’s semi-final against Sweden.

Manchester City defender Stokes is one of five players, including two goalkeepers, in the 23-strong group who have yet to appear for the Lionesses during their four wins at the tournament so far.

Boss Sarina Wiegman has favoured a settled team and picked the same starting XI for each victory, but she has regularly turned to her bench for inspiration, most notably in the dramatic 2-1 triumph over Spain after extra-time.

Last-four opponents Sweden, ranked second in the world, will pose another difficult test for England at Bramall Lane, but Stokes is confident the Lionesses can break their semi-final curse, having exited their last three major tournaments at that stage.

“We have to stick to the process, which we have been doing and I think it has been about taking each game and tackling it head on,” the 30-year-old said.

“Credit to the team from the last game, but it is about everyone, the whole 23 and the staff as well. It is about being consistent, doing the right things and fingers crossed we get the right result.

“It is a squad of 23 and I think everyone knows their role, but equally, for those that are not playing, it is about pushing your team-mates and how can you help them?

“Even from the training sessions you can see that and people are saying, ‘Well, if you do this, I do find that hard, so if you run in behind I will find it difficult’, and those little conversations from everyone is helping.

“Equally the subs that have come on have done a brilliant job and it shows the depth we have in the squad. Going into tournament football, that is something you need.”

Wiegman used her bench to great effect in last week’s quarter-final win over Spain, with Ella Toone levelling late on after a knock-down by fellow substitute Alessia Russo.

Chloe Kelly and Alex Greenwood also impressed after their introductions in normal time, while experienced duo Jill Scott and Nikita Parris helped close out the tie at the death.

Left-back Stokes stayed on the bench, having only just recovered from a minor knee injury, but insisted she always felt the team would cope with extra-time due to the meticulous planning of Wiegman, who won this tournament in 2017 with then hosts Netherlands.

“I feel all fine now and I’m back in training, so it is doing what we’re doing, pushing everyone and pushing the team to be ready for the next game coming up,” the 67-cap veteran added.

“We showed when our backs are against the wall, actually we do have that extra grit and determination. We showed we do have a different side to our game where we can battle and we can fight, but equally when we go a goal down we can come back.

“I think credit to the girls for going into extra minutes, but we do always prepare for that and it was a good result in the end.”

The England-Sweden semi-final will be a repeat of the third-place play-off at the 2019 World Cup, which Sweden won 2-1, but Stokes is adamant revenge is not the team’s driving force.

She said: “To be fair, I didn’t even think of it as that. It is making sure we turn up on the day and get the job done.

“Sweden are historically very good in tournaments and they consistently get to semi-finals, so obviously we won’t take them for granted.”