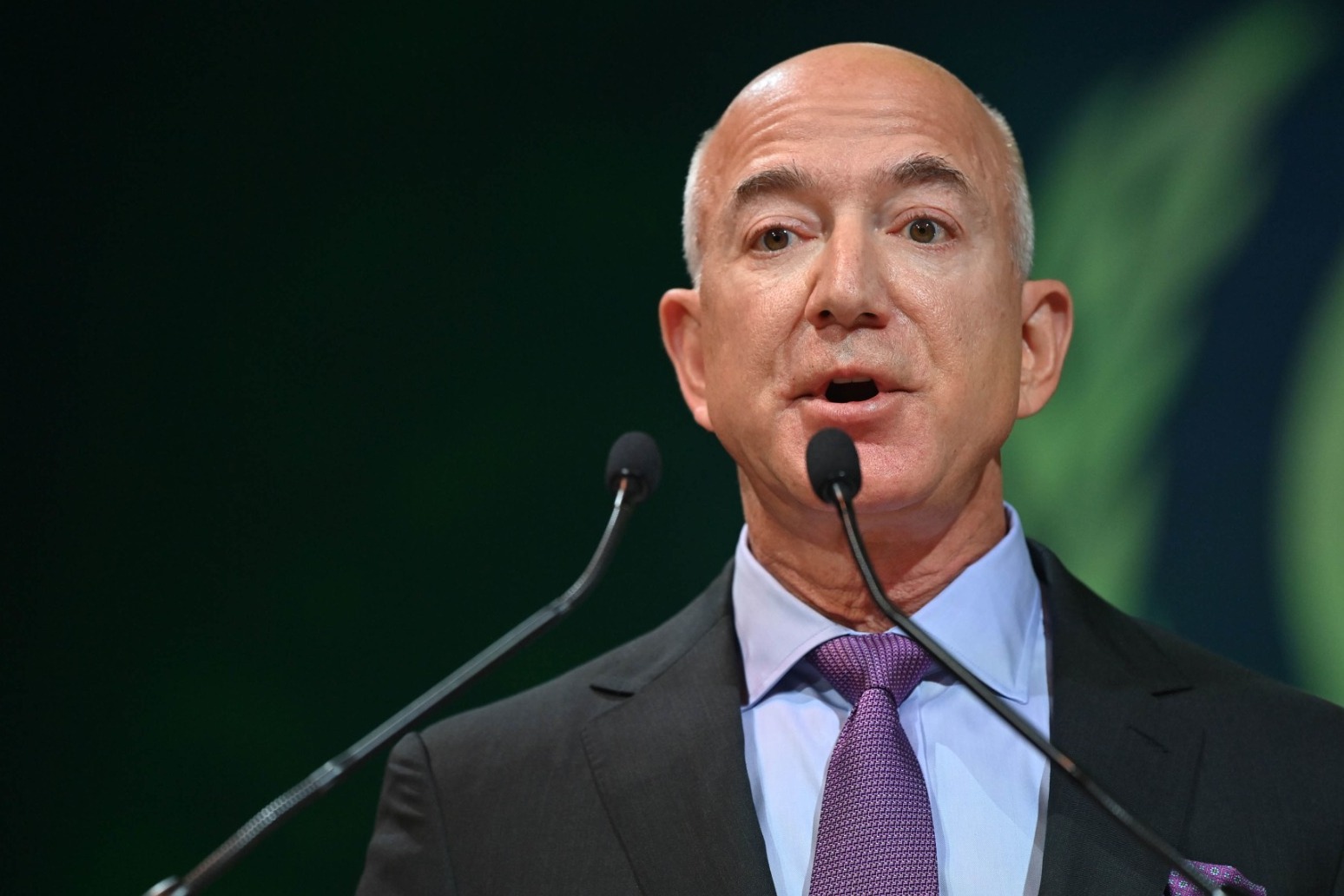 A former housekeeper for Amazon founder Jeff Bezos has said she and other employees suffered unsafe working conditions that included being forced to climb out of a laundry room window to get to a bathroom whenever the Bezos family was at home.

In a lawsuit filed in King County Superior Court in Seattle, Mercedes Wedaa, a long-time housekeeper for wealthy residents in the Seattle area including the late Microsoft co-founder Paul Allen, claims she was discriminated and retaliated against when she complained about a lack of rest breaks or an area where staff could eat.

Harry Korrell, a lawyer for Mr Bezos, called the claims absurd and said Ms Wedaa filed the lawsuit against Mr Bezos and two companies that manage his properties and personal investments, Zefram and Northwestern, only after her demand for a nine million dollar (£8 million) payout was rejected.

“Ms Wedaa made over six figures annually and was the lead housekeeper,” Mr Korrell said in an emailed statement.

“She was responsible for her own break and meal times, and there were several bathrooms and breakrooms available to her and other staff. The evidence will show that Ms Wedaa was terminated for performance reasons.”

According to the lawsuit, Zefram hired Ms Wedaa in September 2019 as “house co-ordinator” and she was initially the only housekeeper on staff, though contract employees were brought in occasionally.

Another housekeeper was added about a year later, and by late last year Ms Wedaa was the lead housekeeper, supervising a handful of others.

Ms Wedaa contends in the lawsuit that she sometimes worked up to 14 hours a day but was never told she was entitled to rest breaks.

She also says there was no room designated for the housekeepers to rest in and that they sometimes ate meals in a laundry room.

When the Bezos family was home, the housekeepers were allowed to enter the house only to perform cleaning functions.

According to the complaint, that created situations in which housekeepers could not exit the laundry room because its only door led into the residence.

Instead of going out of that door, housekeepers for a period of 18 months would sometimes have to climb out of the laundry room window on to a path that led to a mechanical room, enter through the mechanical room, and go downstairs to a bathroom, the complaint said.

“Because there was no readily accessible bathroom, plaintiff and other housekeepers spend large parts of their day unable to use the toilet even though they needed to,” the complaint says.

“As a result of this, the housekeepers frequently developed urinary tract infections.”

It is not clear in the complaint how the housekeepers entered the laundry room to begin with, how long they were expected to remain in there if the family was home or whether they could use a bathroom when they entered the house to perform cleaning tasks.

Ms Wedaa’s Seattle-based lawyer Patrick Leo McGuigin said he did not have further details at this early stage of the lawsuit.

“I did not question my client ad nauseum,” he said.

“She had to climb out a window. That’s the key fact. … I can’t explain every circumstance and every piece of evidence there is. There’s a lot of discovery to take place.”

Ms Wedaa “has worked hard all her life, she is a very credible person and compelling evidence supports her claims”, he said.

According to the complaint, Ms Wedaa, who is Hispanic, reported to house managers who were white.

She said she complained about undocumented workers being brought in on a contract basis, a lack of rest breaks and unsafe working conditions.

She also complained that an assistant house manager treated the Hispanic housekeepers differently from white staff on the property and retaliated against her by demoting her and installing a white housekeeper as the lead housekeeper.

Though Ms Wedaa was never disciplined over her job performance, she was eventually sacked over the complaints, the lawsuit says.

“Defendants cited the ridiculously concocted reason that she appeared ‘unhappy’ and that this was having a negative effect on the housekeeping team,” it states.

The lawsuit against Mr Bezos, who is one of the world’s wealthiest people, seeks damages in an amount to be determined at trial.