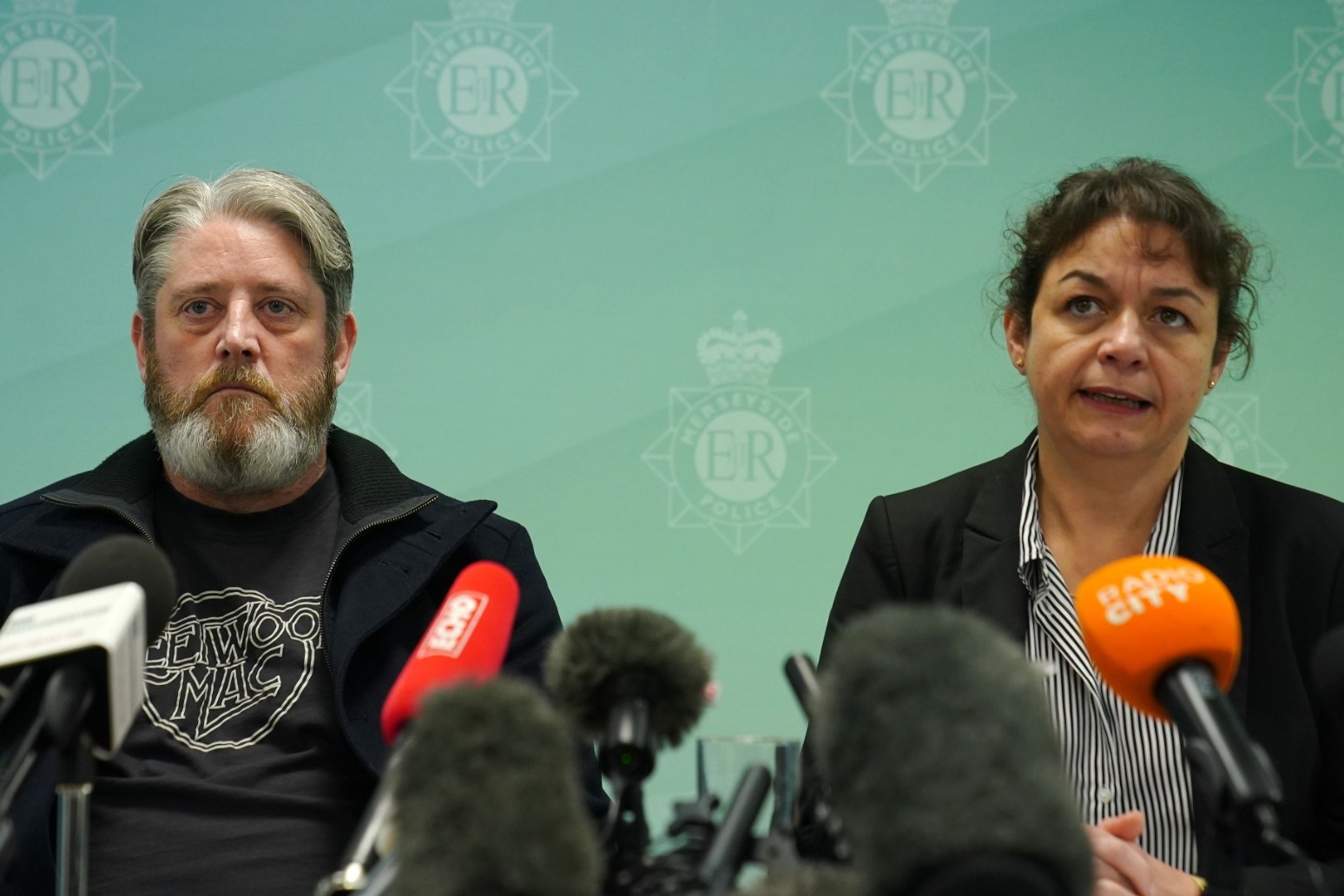 The family of a woman killed in a shooting at a pub on Christmas Eve have described her as “the most beautiful and bright star” as police continue the hunt for her murderer.

Beautician Elle Edwards, 26, was killed at the Lighthouse pub in Wallasey Village, Wirral, shortly before midnight on Saturday, December 24.

A statement from her father Tim Edwards on behalf of the family, read out at a press conference by Merseyside Police detective superintendent Sue Coombs, said: “There was no one as beautiful as our Elle May, her looks, her laugh and the way she would light up a room as soon as she walked in.

“She had this way about her that as soon as you met her, you just instantly fell in love with her, everyone that met Elle knew how special she was.”

The statement added: “Her laugh was infectious. Anyone who was around her had a good time, she loved her life and had so many amazing plans for the future.

“She was only just getting started. Christmas and our family will never be the same again without her. She was the glue that held this big family together, from all of us.

“We will love and miss her forever. Our Elle May, the most beautiful and bright star out there, forever and always.”

Photographer Mr Edwards, 50, fought back tears as the statement was read out.

Ms Coombs later told reporters: “We don’t underestimate how hard that must have been for Elle’s dad but he wants to make sure that people understand the consequences of what has happened here and make sure anybody who has got any information doesn’t hesitate to contact the police and help us put these people behind bars.

“He did it for Elle and I would ask that people respond to his bravery and contact us.”

She said officers are working “literally around the clock” in a “very active and fast-moving investigation”, with a large number of witnesses spoken to and thousands of hours of CCTV footage examined.

Ms Coombs said: “We have had a lot of calls from the public with really important bits of information. I’m really pleased with what the communities have done to help us here and we just ask people continue to come forward because even small snippets of information when put together with others can be vital to this sort of investigation.”

She appealed for information on a black Mercedes that was seen in the pub car park on the night of the shooting as a gunman fired shots at the front entrance.

Minutes later the vehicle was seen to leave the car park.

Ms Coombs said: “We want to know where it came from and where it’s gone since then.

“Equally, there’s ballistics work ongoing. Any information on this weapon, its current whereabouts, or its ownership is exceptionally important to us, please contact us.”

“They need answers and now it’s more important than ever that people come forward and tell us what they know.

“We need people to make a stand against criminals, we need you to speak to us so we can take action. Tell us what you know and help us get justice for Elle.”

Earlier on Friday two people arrested in connection with the shooting were released from the custody of detectives investigating the murder.

A 30-year-old man from Tranmere, in Wirral, who was arrested on suspicion of murder and attempted murder, has been recalled to prison on licence.

A 19-year-old woman from Rock Ferry who was arrested on suspicion of conspiracy to murder has been bailed, police said.

A 31-year-old man arrested on Thursday on suspicion of conspiracy to murder remains in custody being questioned, the force added.

Four men were also taken to hospital with gunshot wounds from the incident. Three have seen been discharged while a 28-year-old man from Beechwood, Wirral, is in a poorly condition, although not life-threatening.

Detectives have said Ms Edwards was not believed to have been the intended target of the attack.