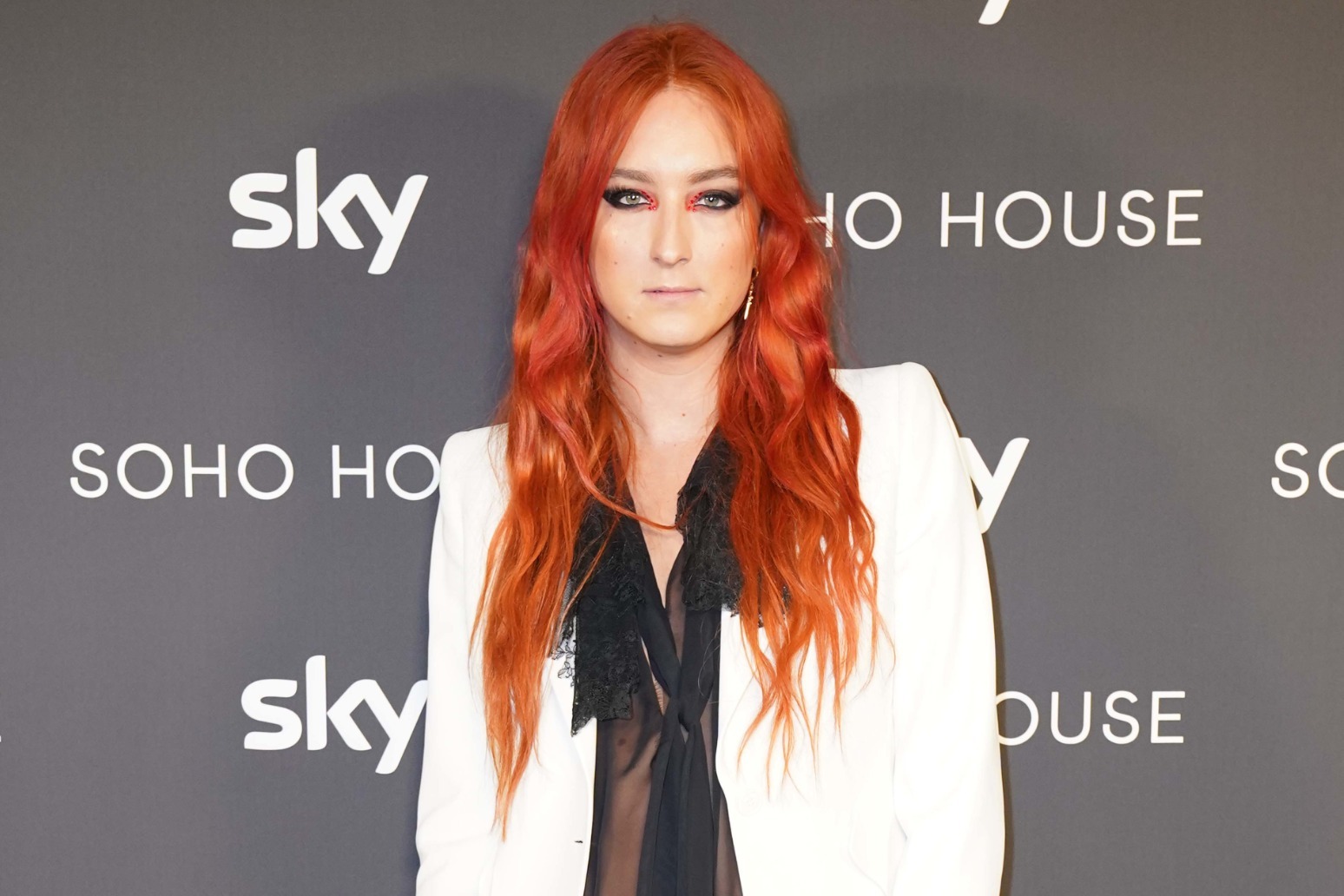 Fashion designer Harris Reed has said he feels a lot of his clothing is “powered by the shame that queer individuals feel”.

Reed is known for his designs that challenge gender norms and ideas of masculinity, famously creating one of the dresses worn by Harry Styles during his Vogue photoshoot when he became the first man to feature solo on the magazine’s cover.

He has also dressed Beyonce for her 2022 British Vogue cover and Adele in her music video for Oh My God and designed one of her Las Vegas residency outfits.

Speaking to Elle UK, the British-American designer said: “I wouldn’t necessarily say this when I’m dressing Adele or Beyonce, but I think the truth is a lot of my clothing is powered by the shame that queer individuals feel.

“I walk a fine line sometimes when I put a piece on a cisgender, straight woman. But, at the same time, I think it starts a conversation.

“A lot of my textures, colours and silhouettes are things that queer people would not feel comfortable wearing outside.

“I want to own the fact that I feel safe, so I have an obligation to push those levels of ‘extreme’ because realistically I know it’s not gonna come back and punch me in the face.

“So I’m going to make use of that safety to the best of my advantage.”

Reed also reflected on the positive response he had from his mother when he told her he was gay as a child, noting how it was “really amazing” to have this support.

However, he revealed he did experience difficult times because of his identity and style while growing up, recalling: “I remember wearing rhinestone Havaianas and eating lunch in the boys’ bathroom, hiding my feet because people kept tormenting me.”

He told the magazine that moving to London was when he was introduced to other gender identities and styles.

Reed said: “I remember calling my mom the first week of my degree, sobbing, ‘Mom, am I basic? I think I’m so basic.’

“I had friends who were pansexual, who were polyamorous. I felt so uneducated – I thought wearing skinny jeans, combat boots and my All Saints biker was the limit of who I was, and then I realised I had not even cracked the surface.”

Last month, Reed was among the recipients of a prize for creativity awarded by the British Fashion Council and was recently appointed the new creative director of the fashion house Nina Ricci.

The full interview can be read in Elle UK.