First look at Dancing On Ice 2023 celebrities and their partners 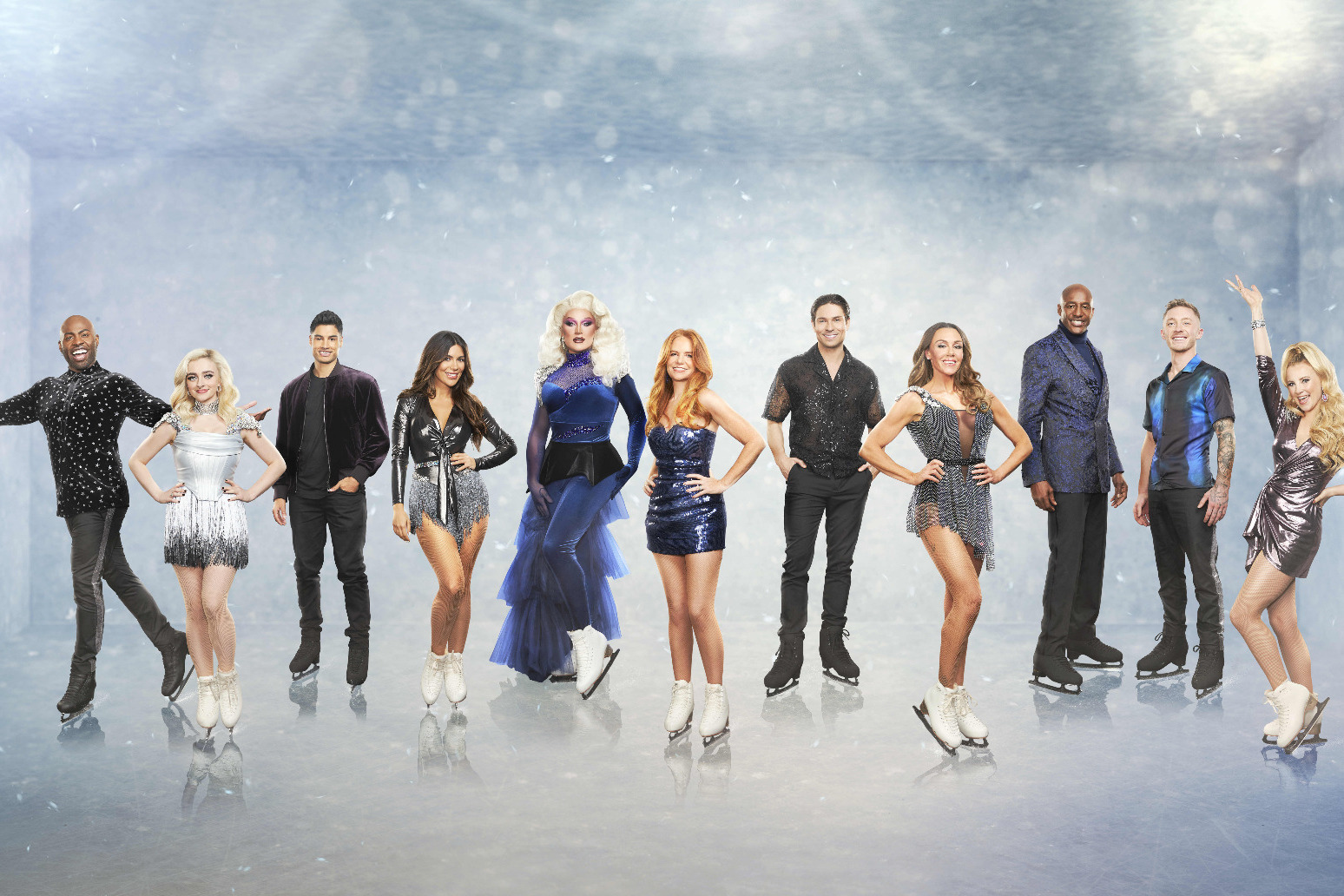 The first images of the celebrities competing in Dancing On Ice 2023 have been revealed by ITV.

A total of 11 celebrities, who will perform alongside professional ice skating dancers, are hoping to be crowned the winner of the 15th series.

Former EastEnders actress and DJ Patsy Palmer is partnered with Matt Evers, who has been a part of Dancing On Ice since it launched in 2006, and Olympic bronze medal-winning gymnast Nile Wilson is partnered with new addition to the 2023 line-up, ice dancer Olivia Smart.

This Morning presenters’ Phillip Schofield and Holly Willoughby are hosting the show again.

The winning celebrity will follow in the footsteps of Jake Quickenden, James Jordan and Joe Swash and last year’s winner Regan Gascoigne.