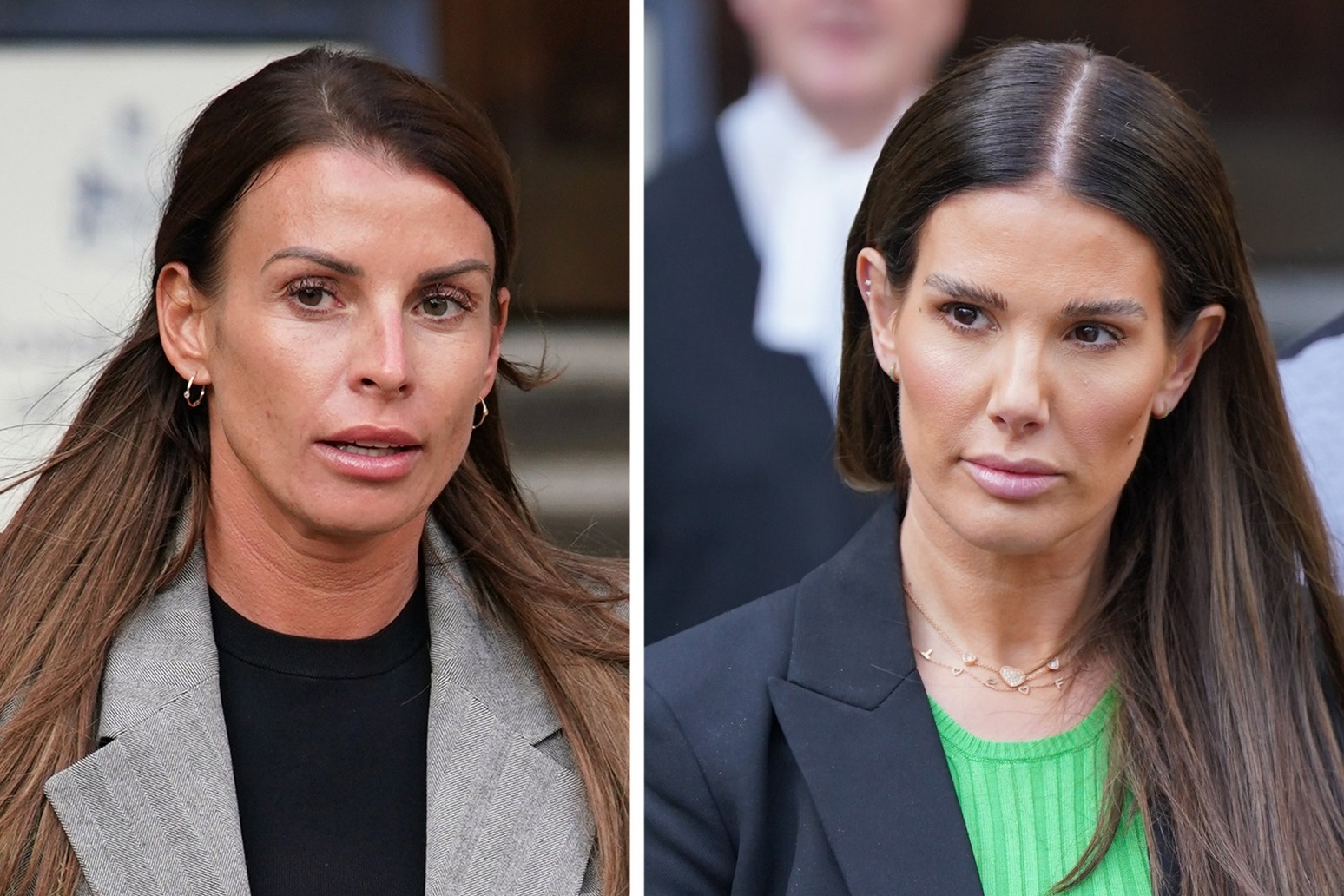 The first trailer for Channel 4’s drama based on the Wagatha Christie case sees tensions rise as the legal battle plays out in the courtroom.

In the clip, Rooney looks suspiciously at her phone as her voiceover says: “For a few years now, someone who I trusted has been consistently informing The Sun newspaper of my private posts.”

As the drama moves to the courtroom, Good Omens actor Michael Sheen, playing Rooney’s barrister David Sherborne, cross-examines Vardy as she takes to the witness box.

He asks: “Mrs Vardy, would you say you respect other people’s privacy?” to which she replies “Yes, I do”.

He also represented Johnny Depp in the actor’s 2020 libel claim against the publisher of The Sun, News Group Newspapers (NGN).

Vardy’s barrister, Hugh Tomlinson, will be portrayed by Simon Coury, best known for appearing in The Professor And The Madman.

It also imagines the “huge impact on the lives of the two women at its heart”.

In the trial, which gripped the nation this summer, Vardy, 40, lost a libel battle against 36-year-old Rooney over a viral social media post after a High Court judge found it was “substantially true”.

In the post, widely shared in October 2019, Rooney said she had carried out a months-long “sting operation” and accused Vardy of leaking “false stories” about her private life to the press.

Her sleuthing efforts saw her dubbed “Wagatha Christie” in reference to the popular mystery writer Agatha Christie and the term referring to sportsmen’s wives and girlfriends – wags.

The high-profile court case has also been turned into a West End play, with stage actress Lucy May Barker playing Vardy and Laura Dos Santos, who has appeared in Doctor Who, portraying Rooney. The show is running at Wyndham’s Theatre until January 10.

In August, Disney+ confirmed it is also creating a three-part documentary series about the court battle with “exclusive access” to Rooney.

Vardy V Rooney: A Courtroom Drama is set to air on Channel 4 in December.