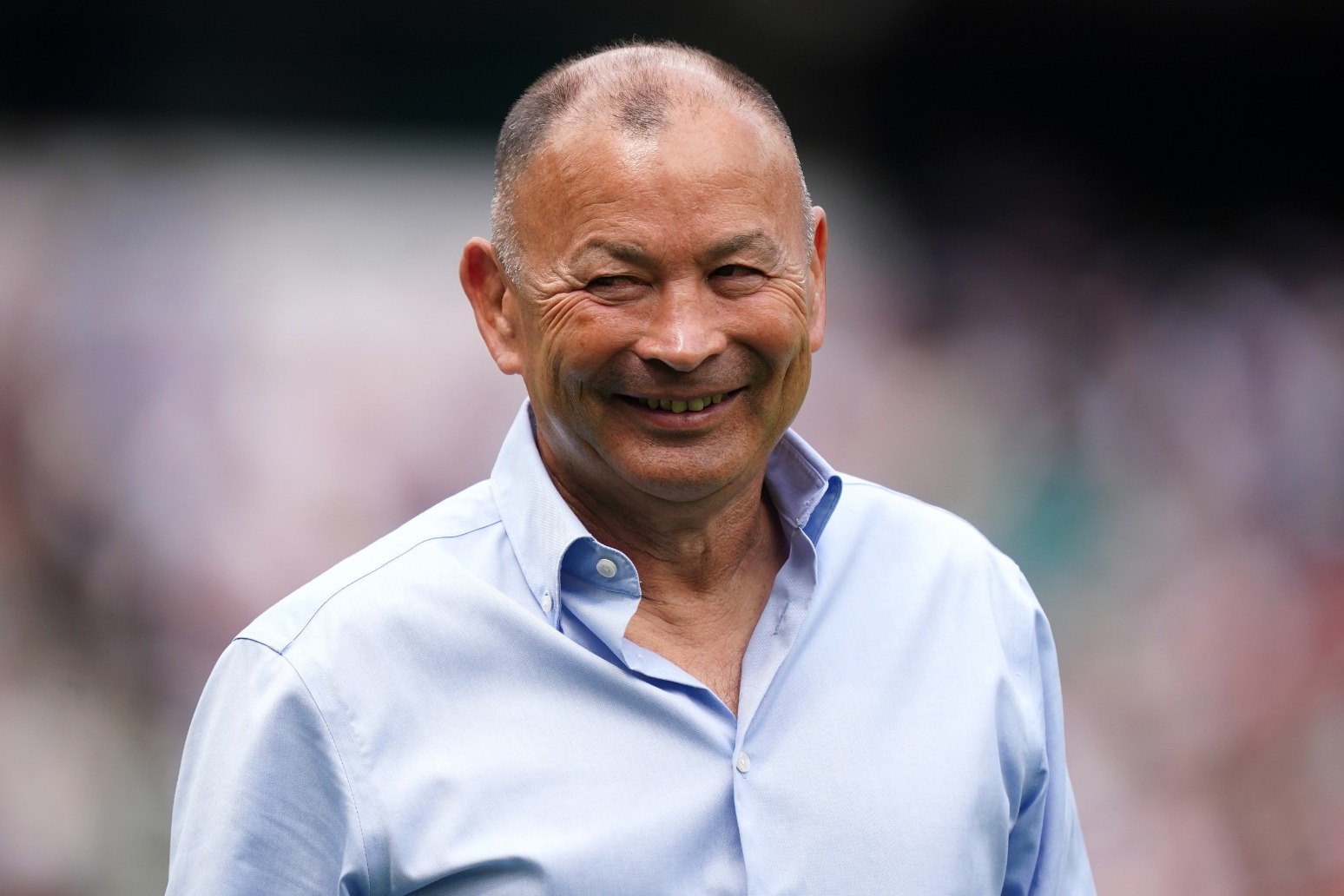 Former England boss Eddie Jones will return to Twickenham in May to coach the Barbarians against a World XV.

Jones was last week sacked as England head coach after seven years in charge following a dismal autumn campaign which concluded the nation’s worst year since 2008.

The 62-year-old Australian previously coached the Barbarians in a 33-31 defeat by Fiji in 2019.

He will take on a world side coached by former All Blacks boss Steve Hansen on Sunday, May 28, with the Killik Cup on the line.

“I am very much looking forward to returning to Twickenham Stadium – a venue I have so many fond memories of – as head coach of the Barbarians, and I’m more motivated than ever to put on a show,” Jones said in a statement.

“Going up against Steve rekindles a great rivalry which first started in our days competing in Super Rugby and progressed into the international arena. It’ll be a great challenge and one I’m sure we’re both relishing.”