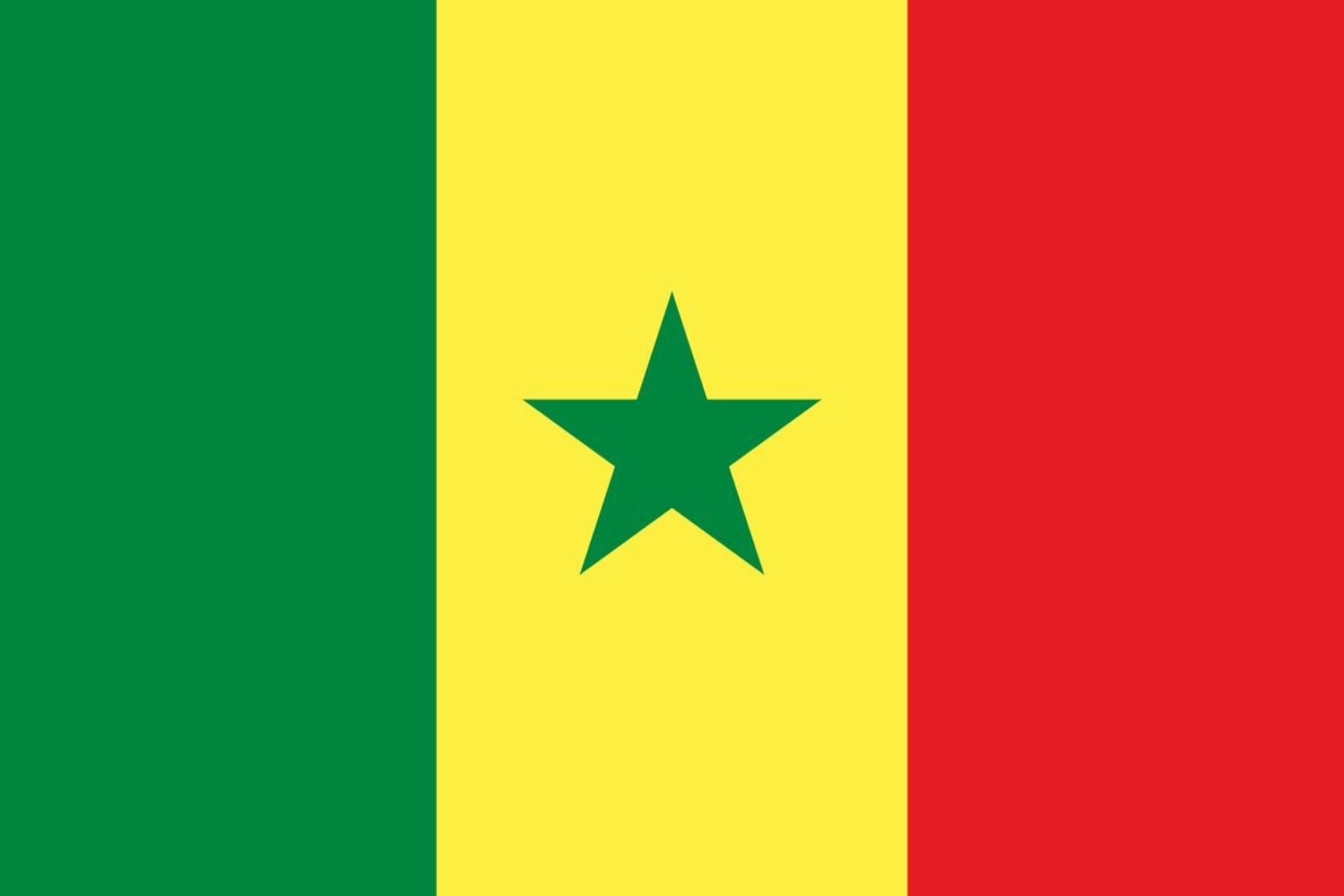 At least 40 people have been killed and dozens more hurt in a head-on bus smash in central Senegal, the country’s president said.

The crash happened in the village of Gnivy, in the Kaffrine region, at about 3.30am on Sunday, Macky Sall said in a tweet.

“I am deeply saddened by the tragic road accident today in Gniby causing 40 deaths and many serious injuries,” he said.

“I extend my heartfelt condolences to the families of the victims and wish a speedy recovery to the injured.”

Mr Sall declared three days of mourning, starting on Monday, and said he will hold an inter-ministerial council to discuss road safety measures.

A public bus was driving on National Road Number One, which connects the country’s west and east, when its tyre blew, causing it to veer into the path of bus coming the other way, public prosecutor Cheik Dieng said.

At least 78 people are hurt, including some seriously, he said.

Images of the crash on social media show the damaged buses rammed into each other and a trail of debris along the road.

Crashes happen regularly in the West African nation due to poor roads, bad cars and drivers not following the rules, locals say.

In 2017, at least 25 people were killed when two buses crashed. Many were heading toward the central town of Touba for the annual Muslim pilgrimage.