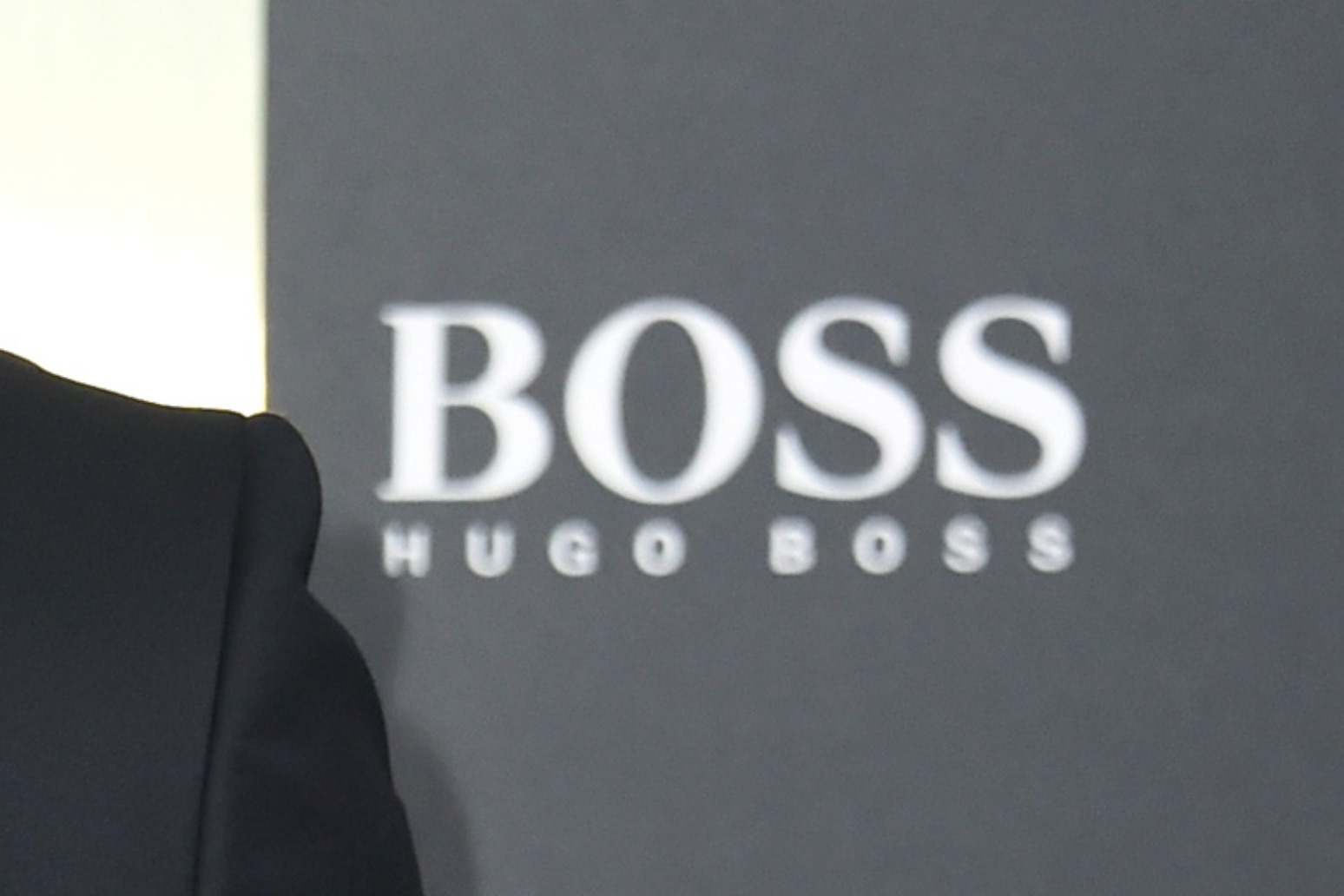 The owner of Sports Direct and House of Fraser has reduced its stake in Hugo Boss after previously upping its investment into the luxury fashion house.

Frasers Group said it now owns 3.9% of Hugo Boss’s total share capital, a decline from the 4.3% that it previously owned.

The retail empire, headed up by billionaire entrepreneur Mike Ashley, has been pursuing ambitious growth and expansion plans in recent months.

In October, it upped its investment into Asos, becoming the fourth largest shareholder in the online fashion retailer that also owns brands including Topshop.

At the same time, it announced it was increasing its maximum exposure to German fashion brand Hugo Boss to about £840 million from £770 million previously.

On Friday, Frasers revealed its maximum exposure in Hugo Boss had dropped to around £580 million.

Hugo Boss, which is listed on Germany’s Frankfurt Stock Exchange, has enjoyed a boost in its share price since Frasers last upped its stake.

Over the past month, its share price has gone up by nearly a tenth.

Frasers said it now owns 3.9% of Hugo Boss’s shares while it also has a 25% interest via put options, down from the 28.5% it previously had.

Put options are contracts which allow the owner the right to sell the asset at a future date for a previously agreed price. Put options, unlike normal shares, do not contribute to owning a majority stake or gaining voting rights at a business.

Shares in Frasers Group were down by nearly 2% in early trading on Friday.