Fuel price reductions in December should have been far bigger RAC 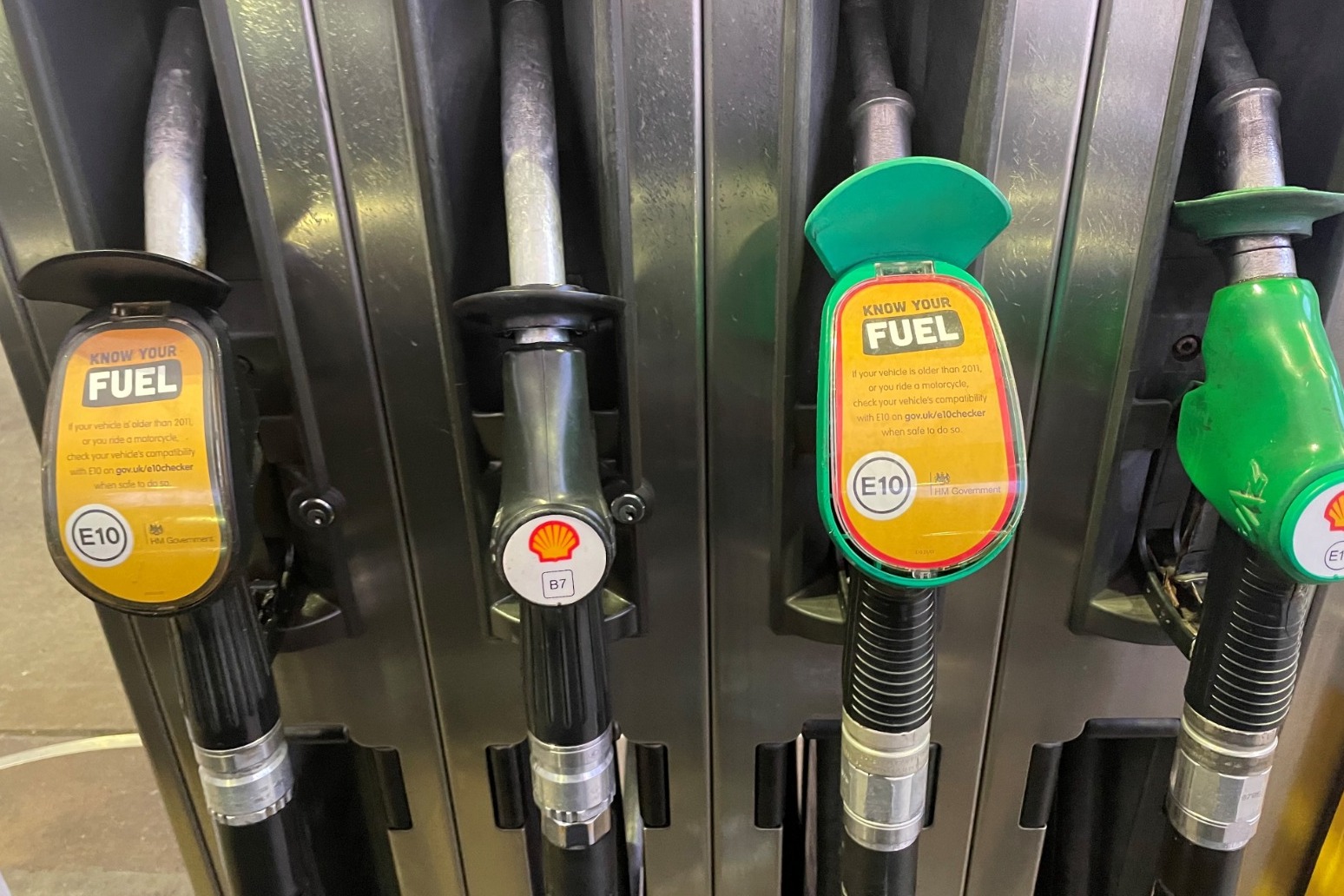 A reduction in fuel prices last month “should have been far bigger”, according to new analysis.

This came after fuel prices decreased by around 6p per litre in November.

But the RAC claimed that wholesale prices mean a litre of petrol and diesel should have been around 11p and 14p cheaper at the end of 2022 respectively.

This was even allowing for a retailer profit margin of 10p per litre, which is 3p more than the long-term average.

The RAC noted that Costco’s filling stations – which can only be used by the retailer’s members – are charging an average of 137.3p per litre for petrol and 158.4p per litre for diesel.

RAC fuel spokesman Simon Williams said: “On the face of it, December looks like it was a good month for drivers, with 9p coming off at the pumps on top of November’s 6p, but there’s no question that the drop should have been far bigger given how far wholesale prices have come down.

“For weeks we’ve been calling on the big four supermarkets to cut their prices more substantially to give drivers a fairer deal when they fill up, so even though they have reduced their prices collectively by more than 10p a litre in December, they are still nowhere near where they should be given the scale of the drop in wholesale prices.”

Business Secretary Grant Shapps wrote to fuel retailers on December 22 urging them to “ensure savings are passed on to consumers”.

This came after it emerged drivers were being hit by record Christmas getaway fuel prices.

Mr Williams added: “We hope the Business Secretary’s intervention just before Christmas puts more pressure on larger retailers to do the right thing.”

Supermarket Morrisons launched a promotion on Thursday enabling customers to save 5p per litre on fuel at its forecourts if they spend £35 in store.