Government Hits out at Biden 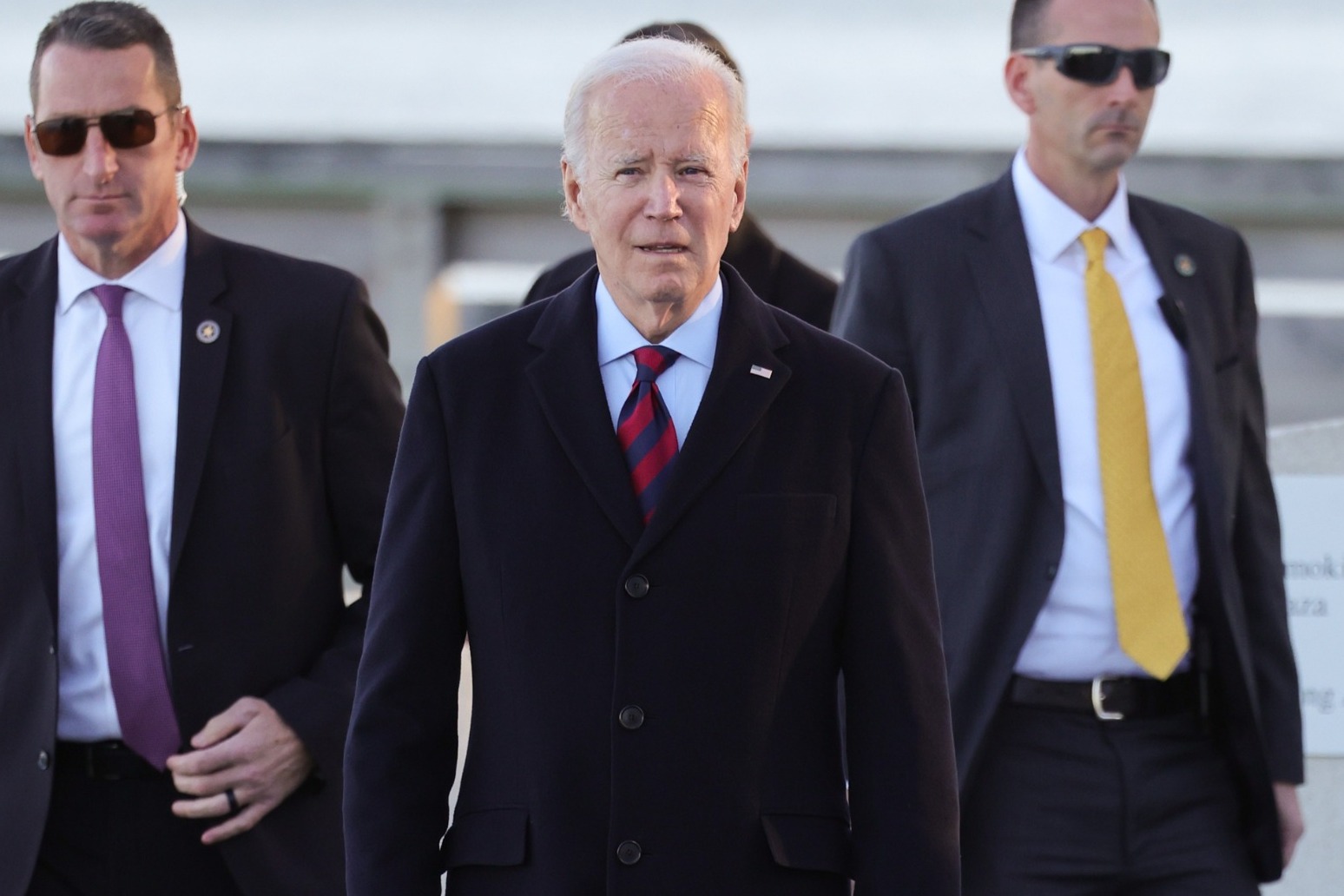 The Government has joined criticism of Joe Biden’s massive package of subsidies in the US, warning it could harm UK-based manufacturers of renewables.

International Trade Secretary Kemi Badenoch wrote to her US counterpart Katherine Tai to register her opposition over elements of the White House plan.

The 430 billion US dollar (£357 billion) Inflation Reduction Act (IRA) is an attempt to make the economy environmentally-friendly with tax credits for green technology.

The European Union has already expressed concerns the subsidies are tied to US production and could breach World Trade Organisation (WTO) rules.

In the letter, seen by the Financial Times, Ms Badenoch claimed the plan would “harm multiple economies across the world and impact global supply chains in batteries, electric vehicles and wider renewables”.

She warned that efforts to tackle the climate crisis should not hinder free trade and expressed hope that Britain could benefit from any changes to the act.

“The UK expects to be and should, as the closest of US allies, be part of any flexibilities in the implementation of the IRA,” Ms Badenoch added.