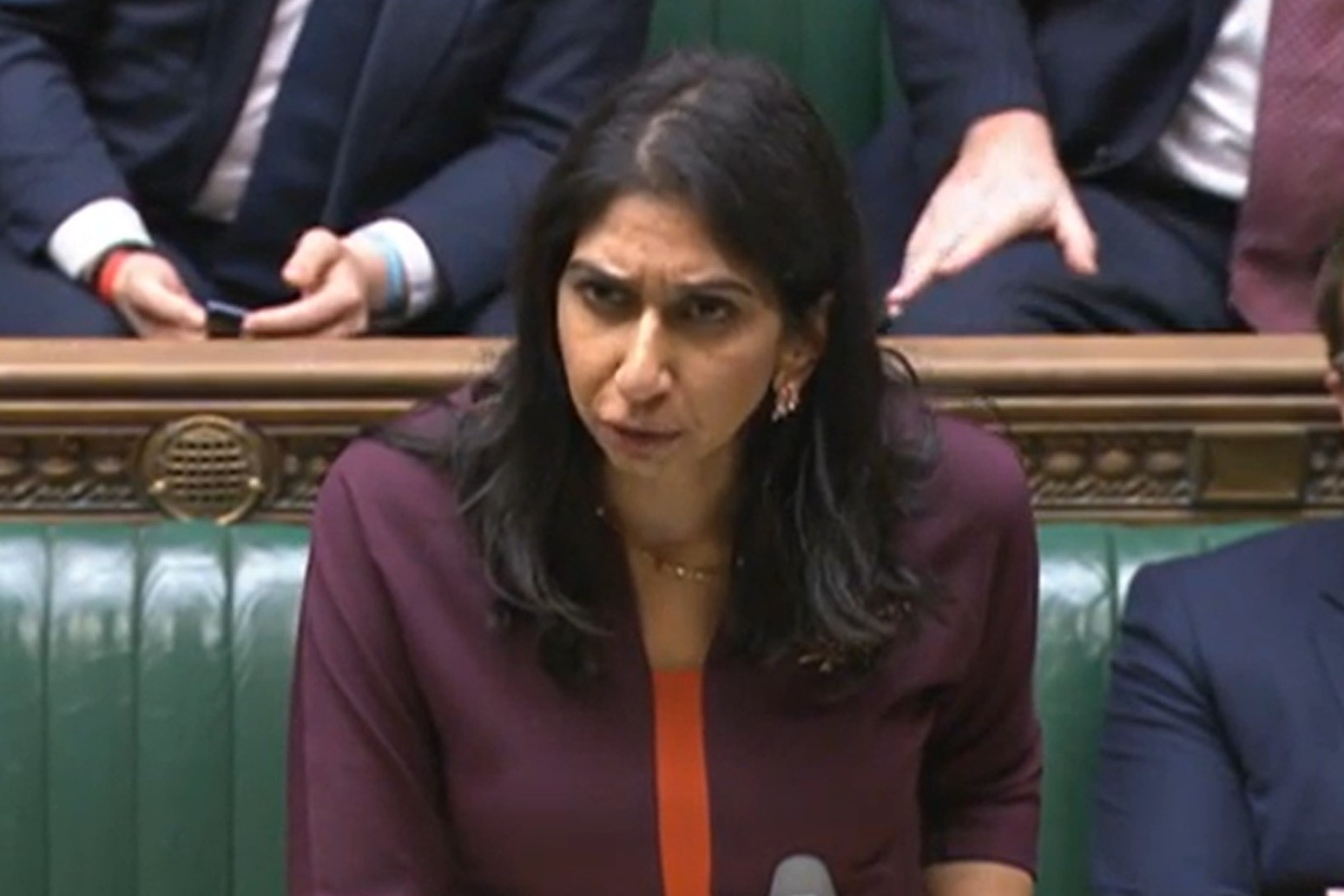 The Home Secretary has suggested she has yet to find a new airline to deport migrants to Rwanda.

Suella Braverman said there were “ongoing discussions with several airlines” after Privilege Style pulled out in October amid pressure from campaigners.

The Government used a plane run by the Spanish charter airline for first flight in June, which was abandoned at the last minute due to legal challenges.

Asked if she had since found another airline to operate flights to Rwanda, Ms Braverman told the Lords Justice and Home Affairs Committee on Wednesday: “We have a lot of ongoing discussions with several airlines.

“We are returning people almost every week to various countries around the world. We do that through scheduled flights, we charter flights… so we’re in a variety of discussions with several airlines for lots of different destinations.”

The “delivery” of the Rwanda deal was “on pause, it’s on hold while we’re going through litigation”, she added.

Earlier this week Ms Braverman said she was committed to sending migrants to Rwanda as soon as possible after High Court judges ruled the Government’s multi-million pound plan to give migrants who cross the Channel to the UK a one-way ticket to the east African nation was lawful.

But Downing Street admitted it was impossible to say when flights could take off while the threat of further legal action remained.