Governments approach to food banks is a mess Jason Manford 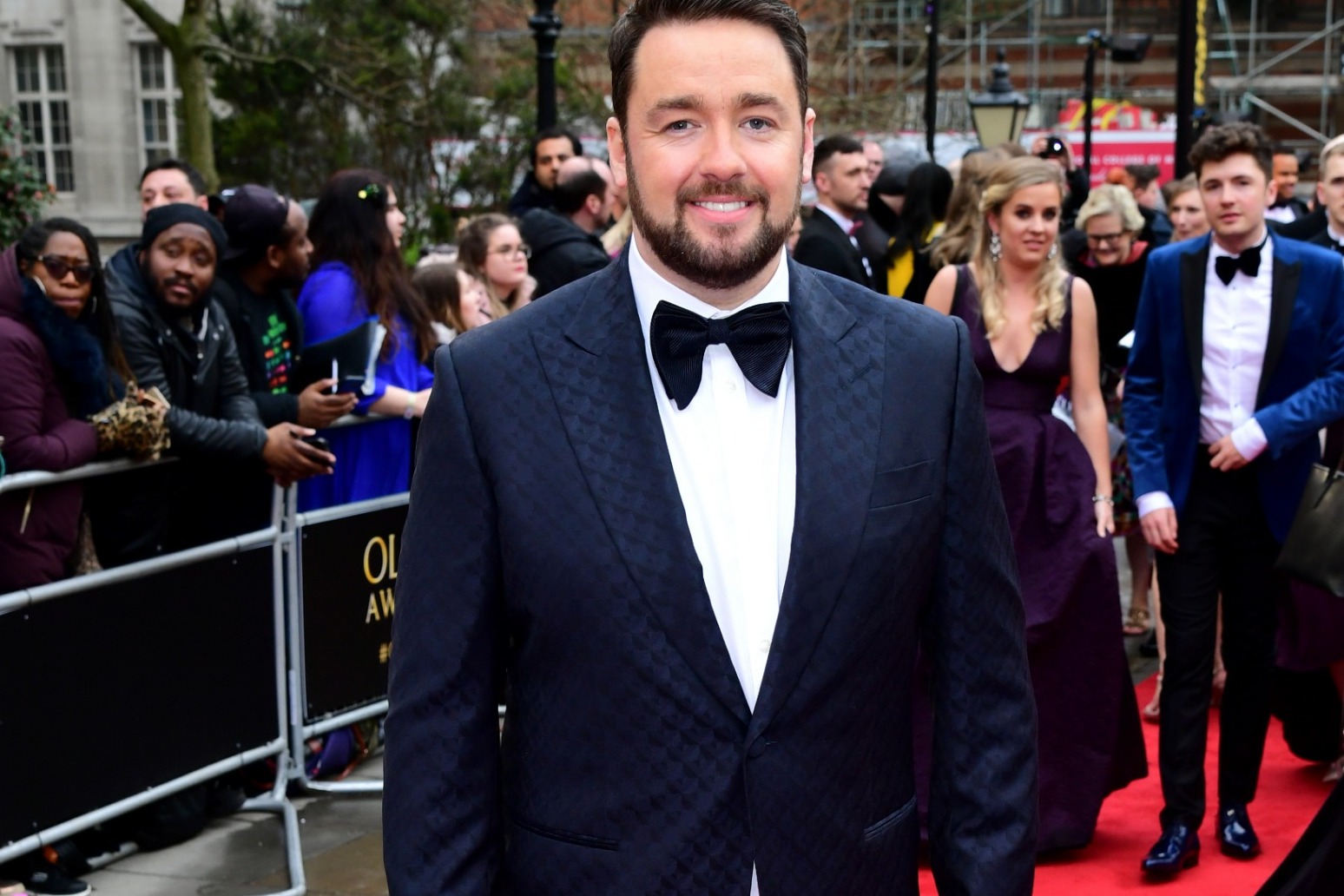 Jason Manford has said the Government’s approach to the increased use of food banks as a result of the UK’s cost-of-living crisis is “a mess”.

The 41-year-old comedian is set to release a Christmas single and new album in aid of charity the Trussell Trust, which works to end the need for food banks in the UK.

Speaking to the PA news agency about the sharp increase in the number of families who rely on food banks, Manford said: “It’s just a mess, isn’t it?

“I would say that the evidence suggests that they’re [the UK government] not dealing with it very well, with 360,000 new families having to use food banks for the first time this year.

“They [the government] sort of say, ‘Oh, we’ve got no money for this’, but then you managed to find a lot of money to give to your mates to come up with PPE or whatever, and that failed.

“And so that’s the problem, the hypocrisy of it.

“That’s the thing that really galls. When it comes to people having to use food banks and having to do these things, it just shouldn’t be happening and I just don’t understand – if I was a politician I’d be absolutely mortified.”

Manford’s new album Assembly Bangers: The Album, which is set for release on December 16, will raise funds and awareness for the Trussell Trust’s first large-scale emergency appeal to ensure that food banks are able to continue supporting families in need this winter.

The album, which features a variety of well-known school assembly songs including This Little Light Of Mine and He’s Got The Whole World In His Hands, follows the success of his charity single Assembly Bangers, which was released last month.

Speaking about his decision to release the record, following the success of Assembly Bangers as an upbeat finale segment on his Like Me UK tour, in aid of the Trussell Trust, Manford said: “It is one of those charities that frustrates me because it shouldn’t be a charity, there should be no need for it in the 21st century, in a First World country, or in any country but certainly not in the UK.

“People are working full time and still having to use food banks. It’s atrocious…

“So if there’s a way of being able to help them… This track is a bit of fun and joy and a bit of nostalgia, but also there’s quite a nice reason around it, that people will raise money for people who need it at this critical time.”

Manford’s release comes as social media star Ladbaby – whose real name is Mark Hoyle – has teamed up with MoneySavingExpert’s Martin Lewis to release a rework of the Band Aid song Do They Know It’s Christmas? titled Food Aid, also to raise money for the Trussell Trust, as well as the Band Aid Trust.

Reflecting on the fundraising efforts of himself and Hoyle, Manford told PA: “It’s not our job, you know? What would be nice is if we were raising money to take children in end-of-life care to Disneyland or sorting out a load of PlayStations for a hospital ward, things that are a bonus or a nice thing… Not feeding people.

“When you’ve got to count on Marcus Rashford to convince the Government to feed kids, like what the hell is going on?”

A medley single – Christmas Assembly Bangers – will also be released as a Christmas single alongside Manford’s album.

Featuring Little Donkey, Oh Christmas Tree, Deck The Halls, It Was On A Starry Night and Hark The Herald Angels Sing, all of the proceeds will also be donated to the Trussell Trust appeal.

Assembly Bangers: The Album will be released on December 16.