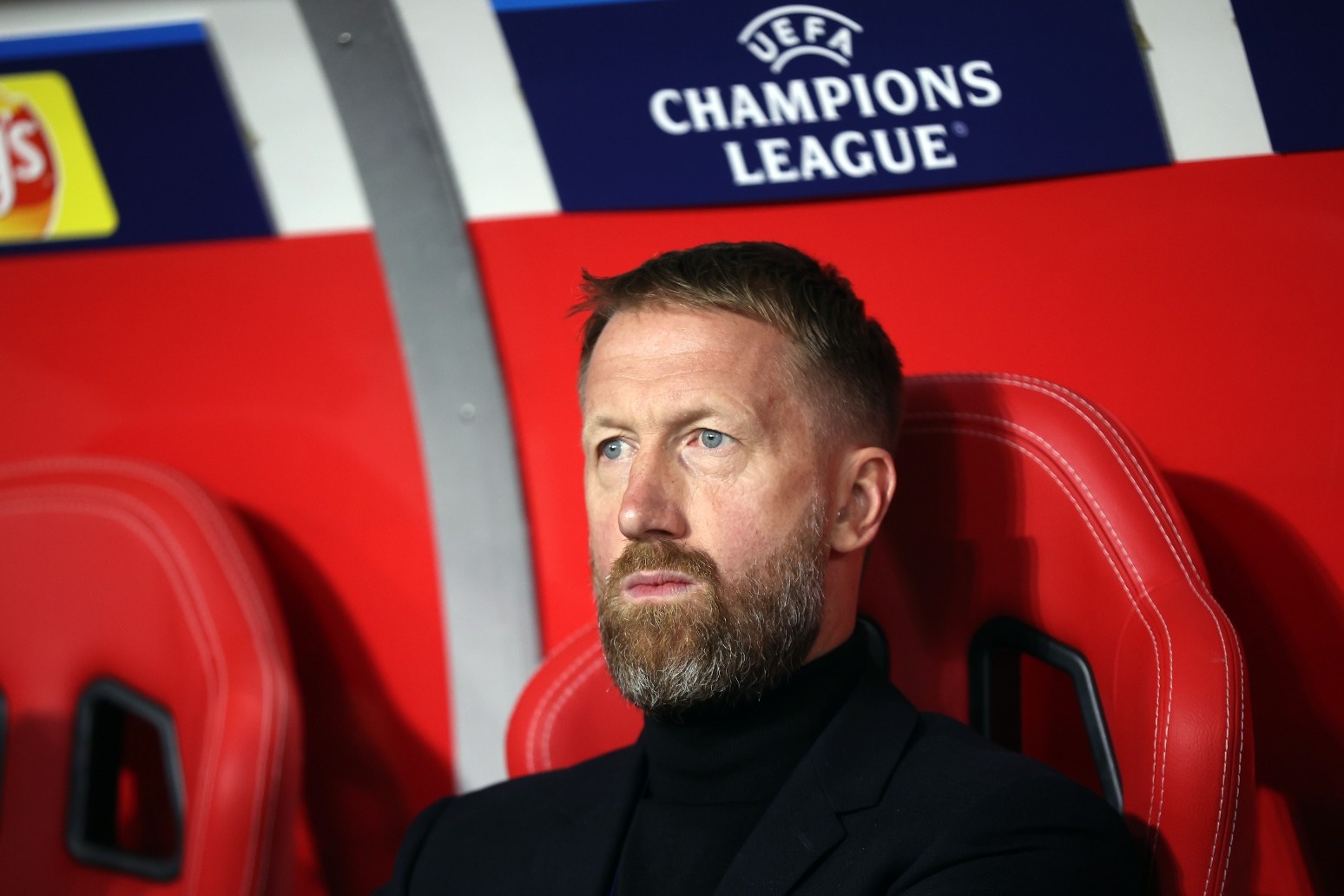 Graham Potter insists he is not “naive” enough to expect a happy homecoming when he takes his Chelsea side to former club Brighton on Saturday.

The 47-year-old left the AMEX Stadium last month to replace Thomas Tuchel as Blues boss and has yet to lose a game with his new club.

In contrast, since Potter’s departure, Brighton have failed to win a single game, with Roberto De Zerbi still seeking to make an impression after taking charge.

Potter guided the Seagulls to their best-ever league finish as they ended last season in ninth and they had climbed as high as fourth before he left for Stamford Bridge.

“It is a place where I spent three happy years and I am looking forward to going back,” Potter said on the eve of the game.

“These things happen in football, sometimes life throws you opportunities and you have to take them or not, the timing wasn’t great for anybody but sometimes that happens.

“Then it is about the decision, the decision to work here was too good to turn down, I thought.

“As to what the crowd, what the expectations from them are, I don’t really have any.

“Most people I have spoken to in Brighton have been supportive thankfully – but I am not naive, I know it is not universal.”

Potter has been keeping a close eye on his former charges since his exit and believes they are better than their results under De Zerbi suggest.

Asked if that first win could come against his Chelsea side, Potter replied: “Of course, they are capable of that.

“I think Roberto has been in a few weeks now, you can see the ideas, the differences, there is definitely change there I would say.