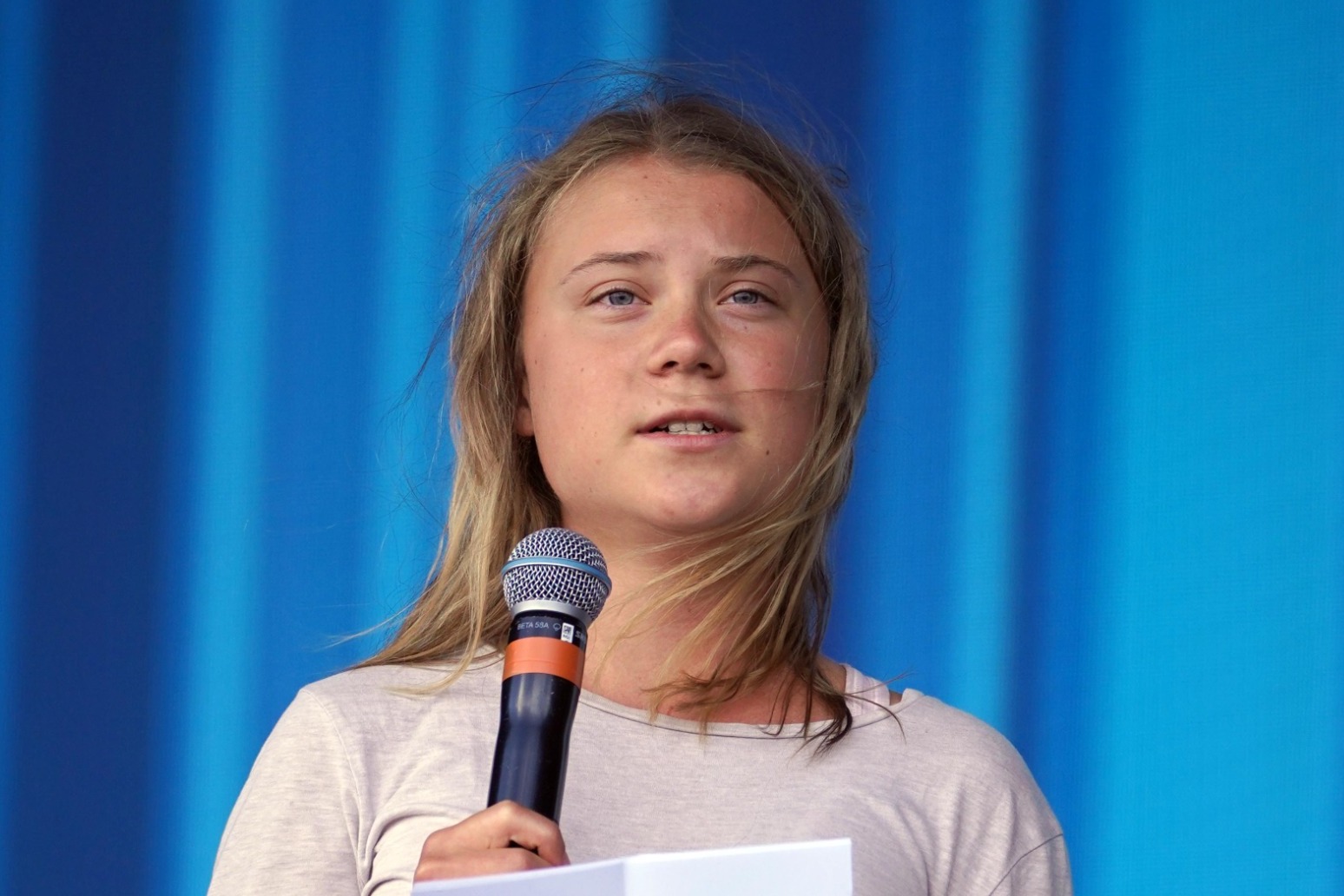 Climate activist Greta Thunberg has said that Andrew Tate’s Twitter spat with her inadvertently led to his arrest in Romania .

Following news that the former kickboxer had been detained on suspicion of human trafficking and rape, the climate campaigner said in a post on Friday: “this is what happens when you don’t recycle your pizza boxes”.

Ms Thunberg was referring to a theory being shared on social media that Tate’s location was revealed to police by pizza boxes visible in a video he posted addressing her.

In the footage, Tate, 36, tells a person behind the camera: “Please bring me pizza and make sure that these boxes are not recycled,” before being handed packaging with Romanian text on it.

The 19-year-old activist had earlier responded after he tagged her in a tweet about his cars’ “enormous emissions”.

She tweeted: “please do enlighten me. email me at smalldickenergy@getalife.com”.

The theory has spawned the trending hashtag #PizzaTate, although others pointed out that Tate had been posting about his location in Romania before the row.

The former kickboxer and his brother Tristan have been under investigation since April alongside two Romanian nationals.

His home in the capital, Bucharest, has now reportedly been raided, with a lawyer for the brothers confirming their detention.

“The four suspects … appear to have created an organised crime group with the purpose of recruiting, housing and exploiting women by forcing them to create pornographic content meant to be seen on specialised websites for a cost,” Romanian prosecutors said, according to the Reuters news agency.

Footage circulated widely on social media appears to show Tate and his brother being led away from a luxury villa.

He moved to Romania five years ago.

Romania’s Directorate for Investigating Organised Crime and Terrorism previously issued a statement, but did not name the Tate brothers, saying that two British citizens and two Romanian citizens were suspected of being part of a criminal group focused on human trafficking.

It also released a video of the raid, showing guns, knives, and money on display in one room.