Harry accuses Camilla of sacrificing him on her personal PR altar 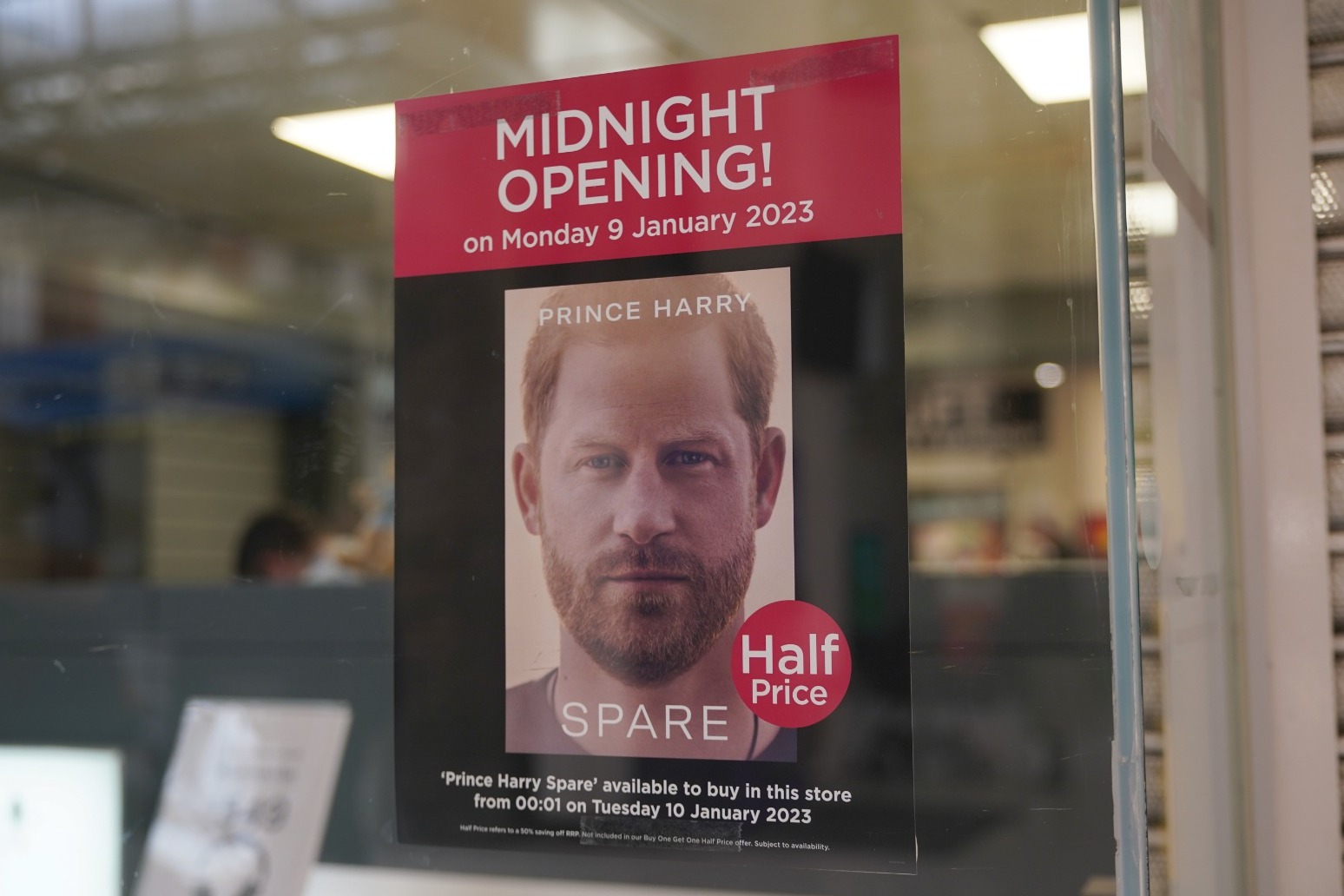 The Duke of Sussex has attacked the reputation of the Queen Consort describing her as “dangerous” and criticising her attempts to rehabilitate her “image” at his cost.

In a series of interviews to promote his controversial memoirs, Harry gave an unflinching assessment of Camilla but also sympathised with the royal describing her as not an “evil stepmother”.

Harry attacked what he claimed was Camilla’s attempts to remake her image, after being cast as the “third person” in his parents’ marriage in an interview with ABC’s Good Morning America (GMA).

Speaking separately to CNN’s Anderson Cooper, Harry said Camilla’s willingness to forge relationships with the British press made her “dangerous” and there would be “bodies left in the street because of that”.

The extent of the break-down of his relationship with the his father the King and brother the Prince of Wales was revealed when Harry told CNN he was “not texting” William and had not spoken to Charles for “quite a while”.

Camilla’s public image was transformed from royal mistress to Queen Consort after Diana, Princess of Wales famously alluded to her in the BBC Panorama documentary, saying “Well, there were three of us in this marriage, so it was a bit crowded”.

But her most significant role is in supporting the King, just four months into his reign, following the death of the Queen and Harry’s opinion of Camilla is likely to further deepen his division with Charles.

The GMA co-host read an extract from Harry’s book that was critical of the Queen Consort: “In a funny way I even wanted Camilla to be happy. Maybe she’d be less dangerous if she was happy.”

Reading another excerpt, he said: “I have complex feelings about gaining a step parent who I thought had recently sacrificed me on her personal PR altar.”

Asked what Camilla had “done” at that point, Harry replied: “I have a huge amount of compassion for her, you know. Being being the third person within my parents’ marriage and she had a reputation, or an image, to rehabilitate.

“Whatever conversations happened, whatever deals or trading was made right at the beginning, she was led to believe that that would be the best way of doing it.”

Questioned further about his relationship with his step-mother, Harry added: “We haven’t spoken for a long time. I love every member of my family, despite the differences, so when I see her we’re perfectly pleasant with each other.

“She’s my stepmother. I don’t look at her as an evil stepmother. I see someone who married into this institution and has done everything that she can to improve her own reputation and her own image for her own sake.”

The publication of Harry’s book Spare, which is due out on Tuesday, was reportedly delayed following the death of the Queen but the duke insisted his grandmother was not angry or upset with him about wanting to step down as a senior working royal.

“No. My grandmother and I had a very good relationship. It was never a surprise to anybody, least of all her.” the duke told GMA.

“She knew what was going on. She knew how hard it was. She never said to me that she was angry. I think she was sad that it got to that point.”

The first of four interviews given to UK and US broadcasters with ITV presenter Tom Bradby, began with Harry denying he branded the royals racist as he accused his family of “getting into bed with the devil” a reference to the British press.

But the TV ratings war was won by BBC’s Happy Valley with 5.3 million viewers tuning in, according to overnight figures, while the much-anticipated interview with the Duke of Sussex on ITV was watched by a Sunday audience of 4.1 million.