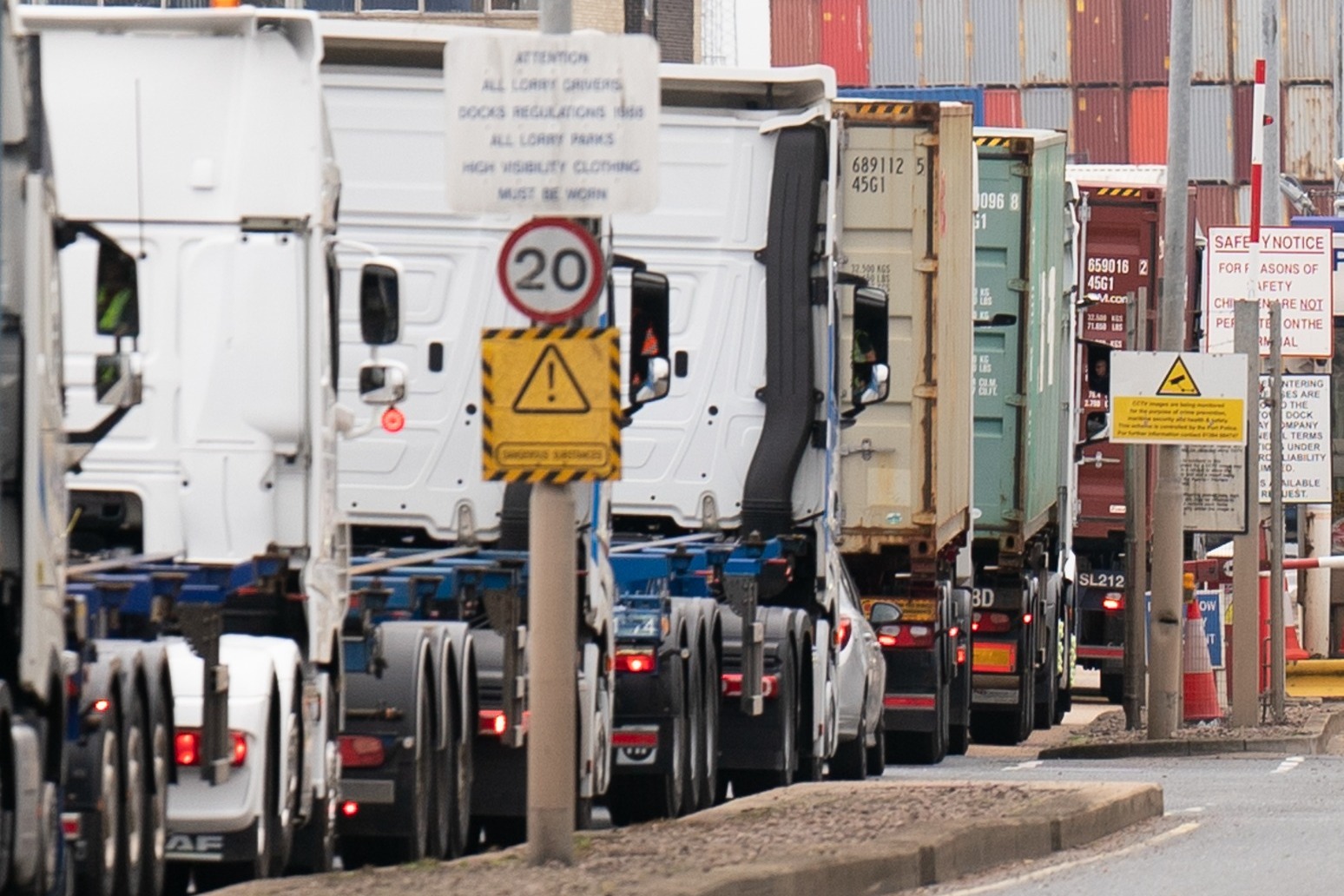 A haulage boss jailed over the deaths of 39 men, women and children as they were smuggled into the UK has been ordered to pay their families more than £180,000.

Ronan Hughes, 43, of Armagh, Northern Ireland, is serving a 20-year sentence for the manslaughter of the Vietnamese nationals, who were aged between 15 and 44.

On Friday at the Old Bailey, Judge Mark Lucraft KC confiscated Hughes’s ill-gotten gains from his leading role in the long-running people-smuggling operation.

Available assets included cash, bank accounts, the value of lorries, including the one in which the victims died, and Hughes’ share of a property in Ireland.

The judge ordered that the confiscated sum of £182,078.90p be paid in compensation to the bereaved families of the victims.

The judge said the penalty for defaulting on the order was two years in prison.

Hughes’s earlier Old Bailey trial had heard how 39 bodies were found in a lorry trailer after it was transported by ferry from Zeebrugge to Purfleet in Essex, early on October 23 2019.

The grim discovery ended what had been a “sophisticated, long-running and profitable conspiracy” to smuggle mainly Vietnamese migrants into the UK in the back of lorries.

Hughes had deployed lorry drivers in the plot, including Maurice Robinson, 28, who discovered his human cargo had already suffocated in transit after picking up the trailer they were in at Purfleet in Essex.

Shortly before Robinson opened the back of the container, Hughes had texted him to “give them air quickly” but “don’t let them out”.

As part of the investigation, police identified at least six smuggling trips, with migrants paying up to £13,000 for a “VIP” service.

In October 2019 alone, the smugglers stood to make more than £1 million.

Migrants would board lorries at a remote location on the continent to be transported to Britain, where they would be picked up by a fleet of smaller vehicles for transfer to safe houses until payment was received.

Some of the trips were thwarted by border officials, and residents in Orsett, Essex, had repeatedly reported migrants being dropped off, but the smuggling operation was not stopped until after the fatal journey.

The families of the victims in Vietnam and Britain have previously described their loss and hardship.

Previously, three other men were jailed for between 27 years and 13 years and four months for manslaughter and plotting to people-smuggle.

Other members of the gang have been jailed for their role in the operation.