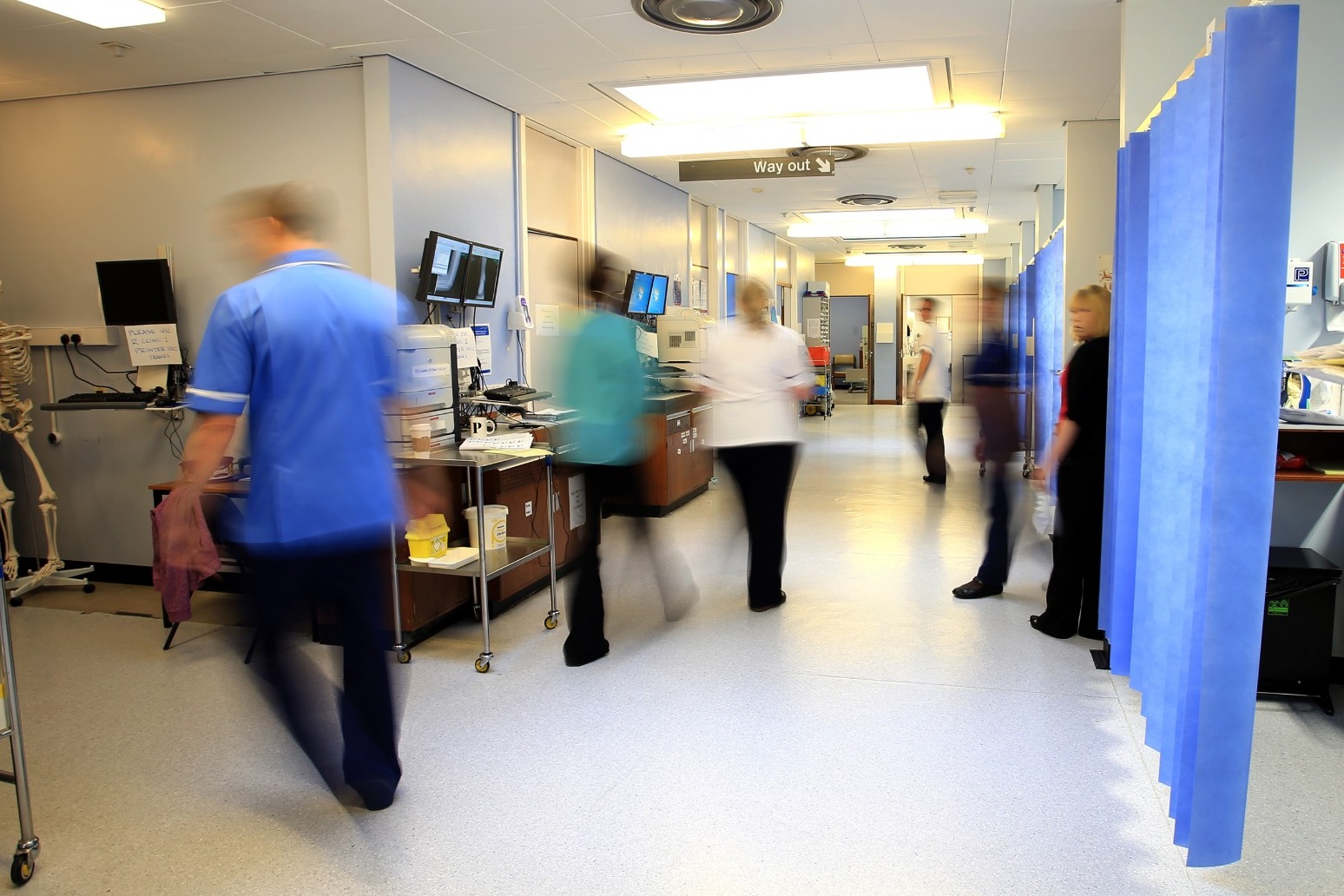 Parents are being urged to be aware of the symptoms

Health experts are investigating cases of Strep A infection after the deaths of six young children and a rise in cases.

The UK Health Security Agency (UKHSA) said there had been a rise in rare invasive Group A strep this year, particularly in children under 10, with five deaths of under-10s in England since September.

A separate case has been reported in Wales, taking the known UK total to six.

Group A strep bacteria can cause many different infections, ranging from minor illnesses to deadly diseases.

While the vast majority of infections are relatively mild, sometimes the bacteria cause a life-threatening illness called invasive Group A Streptococcal disease.

When looking at the five deaths in England, the last time there was an intensive period of Strep A infection was in 2017/18, when there were four deaths in the equivalent time frame.

The UKHSA said investigations are also under way following reports of an increase in lower respiratory tract Group A Strep infections in children over the past few weeks, which have caused severe illness.

It said there is no current evidence that a new strain is circulating and the rises are most likely due to high amounts of circulating bacteria and social mixing.

There were 851 cases reported in the week November 14 to 20, compared to an average of 186 for the same timeframe in previous years.

It comes after a pupil from Victoria primary school in Penarth, four miles south of Cardiff, also died.

Last week, a six-year-old died after an outbreak of the same infection at a school in Surrey.

Dr Colin Brown, deputy director of the UKHSA, said: “We are seeing a higher number of cases of Group A strep this year than usual.

“The bacteria usually causes a mild infection producing sore throats or scarlet fever that can be easily treated with antibiotics.

“In very rare circumstances, this bacteria can get into the bloodstream and cause serious illness – called invasive Group A strep (iGAS).

“This is still uncommon however it is important that parents are on the lookout for symptoms and see a doctor as quickly as possible so that their child can be treated and we can stop the infection becoming serious.

“Make sure you talk to a health professional if your child is showing signs of deteriorating after a bout of scarlet fever, a sore throat, or a respiratory infection.”

Parents are being told to contact NHS 111 or their GP if their child is getting worse, is feeding or eating much less than normal, or has had a dry nappy for 12 hours or more or shows other signs of dehydration.

Other red flags are if the child is very tired or irritable.

Parents should call 999 or go to A&E if a child is having difficulty breathing (such as grunting noises or tummy sucking in under the ribs), pauses in breathing, blue colour to a child’s skin, tongue or lips, or if a child is floppy and will not wake up or stay awake.

The four-year-old from Buckinghamshire has been named locally as Muhammad Ibrahim Ali.

The Bucks Free Press newspaper said he died at his home in High Wycombe on November 14 after suffering a cardiac arrest.

A statement from his school said: “Ibrahim was a friendly boy who loved coming to Oakridge School.

“He had lots of energy and was always active. He particularly loved being outdoors in forest school.

“Ibrahim was kind and loved to help his friends. He was constantly smiling. We are one big family at Oakridge and will miss him terribly.”