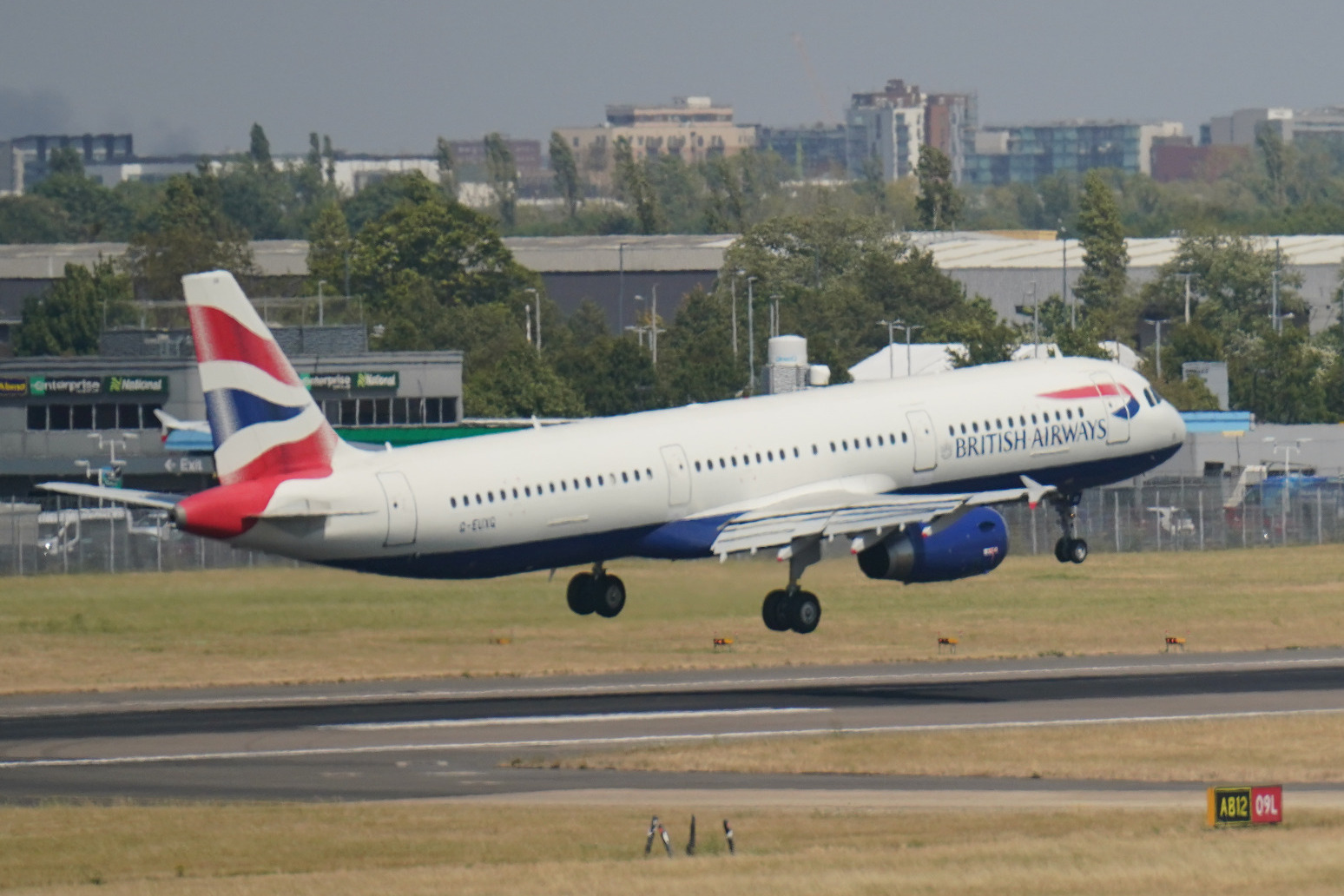 Heathrow Airport said it remains loss-making and does not forecast paying dividends to shareholders this year.

The west London airport’s adjusted loss before tax during the first six months of the year was £321 million, down from £787 million during the same period in 2021.

It attributed the improvement to a spike in passenger numbers, from 3.9 million to 26.1 million.

Fees paid by airlines also rose, but this was “offset by increased costs as we invested ahead of demand”, according to the airport.

A shortage of ground handlers is “the constraint on Heathrow’s capacity” as airlines struggle to replace staff let go due to the pandemic, according to the airport.

Mr Sorahan told BBC Radio 4’s Today programme on Monday that airports “had one job to do” and should be held to account for “not staffing up appropriately”.

In response, Mr Holland-Kaye told the PA news agency: “It was ridiculous. They were blaming airports for not having enough ground handling staff. Ground handling is the responsibility of the airline.

“So that’s like them blaming us because they haven’t got enough pilots.

“They need to take responsibility for their ground handling.”

On July 12, Heathrow introduced a cap of 100,000 daily departing passengers until September 11, leading to more flights being cancelled on top of the tens of thousands that had already been axed this summer.

The decision came after many passengers flying to and from the airport suffered severe disruption in recent months, with long security queues and baggage system breakdowns.

He went on: “The next few years will need investment to rebuild capacity, with a focus on safety, consumer service, resilience and efficiency.

“Airlines need to recruit and train more ground handlers; airports need to catch up on underinvestment during the Covid years – at Heathrow, that means replacing the Terminal 2 baggage system and new security lanes.”

Heathrow said it has been raising concerns over the lack of ground handlers for nine months.

It went on: “We estimate that airline ground handlers have no more than 70% of pre-pandemic resource, and there has been no increase in numbers since January.

“In the second half of June, as departing passenger numbers regularly exceeded 100,000 a day, we started to see a worrying increase in unacceptable service levels for some passengers.”

Problems included bags not travelling with passengers or being delivered “very late” to the baggage hall, poor punctuality, and some flights being cancelled after passengers had boarded.

Heathrow said passengers travelling through the airport since schools in England and Wales broke up for summer last week “have had a smooth and reliable journey”.

This “builds on the success” of the Easter and Jubilee half-term holidays, when Heathrow “operated smoothly while there was disruption at other airports”, the airport said in a statement.

“The airport is busy during peak times, but any queues are well-managed and kept moving.”