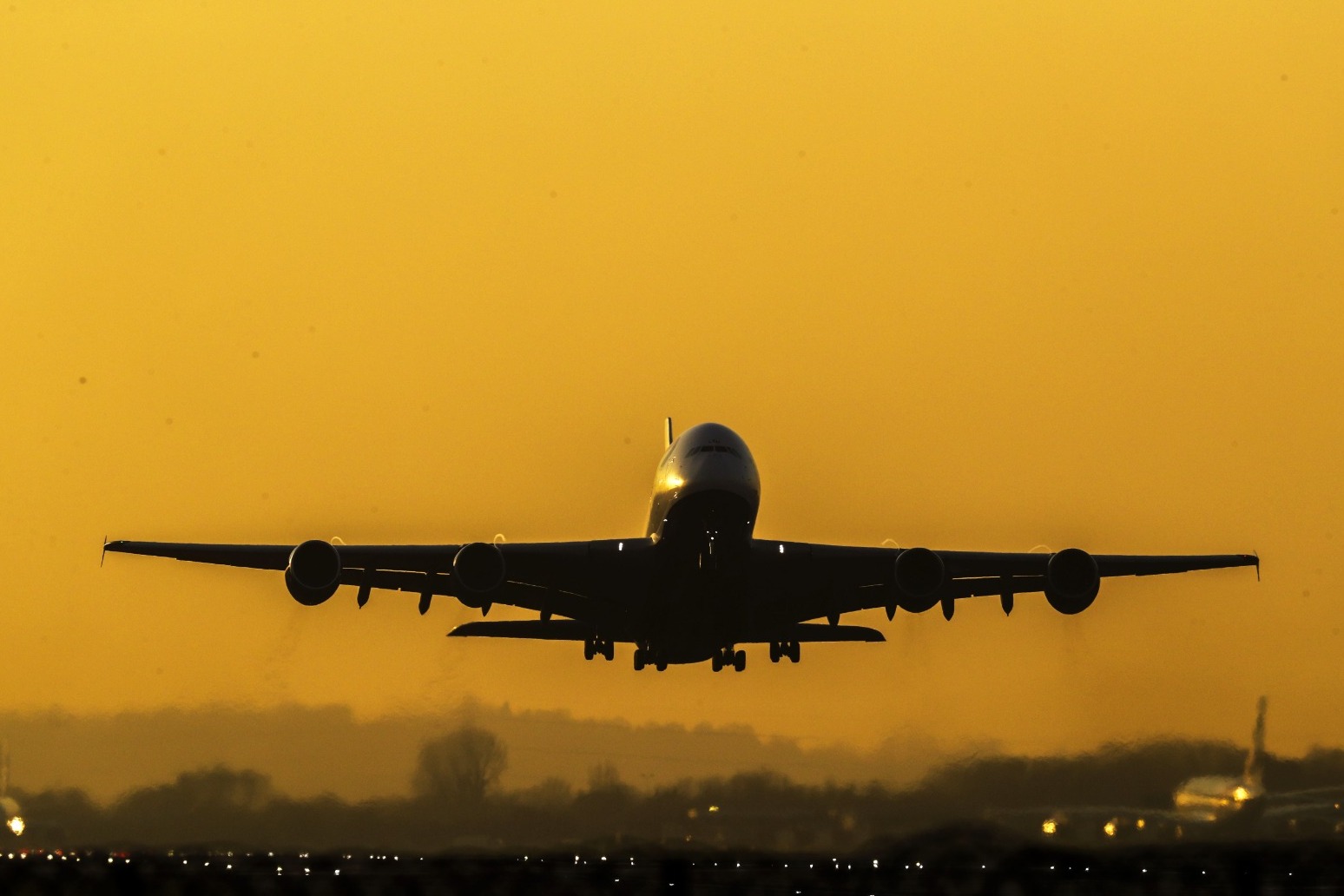 A strike by ground handlers at Heathrow airport is to go ahead on Friday after workers rejected a pay offer, it has been announced.

Around 400 members of Unite employed by private contractors Menzies will walk out for 72 hours from 4am.

This will be followed by a further 72-hour strike beginning on Thursday December 29 and ending at 03:59 on Sunday January 1.

Unite general secretary Sharon Graham said: “This is a classic case of an employer that can fully afford to pay workers a fair pay increase but has chosen not to.

“Menzies needs to stop making excuses and make a pay offer that meets our members’ expectations.”

The post-Christmas stoppage will coincide with a planned walkout by Border Force Staff.

The workers rejected Menzies’ latest pay which Unite said was for 4% backdated to May and then a further 6.5% from January 1 2023.

Unite regional officer Kevin Hall said: “Heathrow passengers need to brace themselves for fresh disruption at the airport purely because of Menzies intransigence.

“Strike action is being taken as a last resort because Menzies has only been prepared to offer our members a miserable pay increase that in no way reflects the cost of living.”

Heathrow airport has stressed it does not employ the workers, while Menzies says it has contingency plans in place for the strikes.