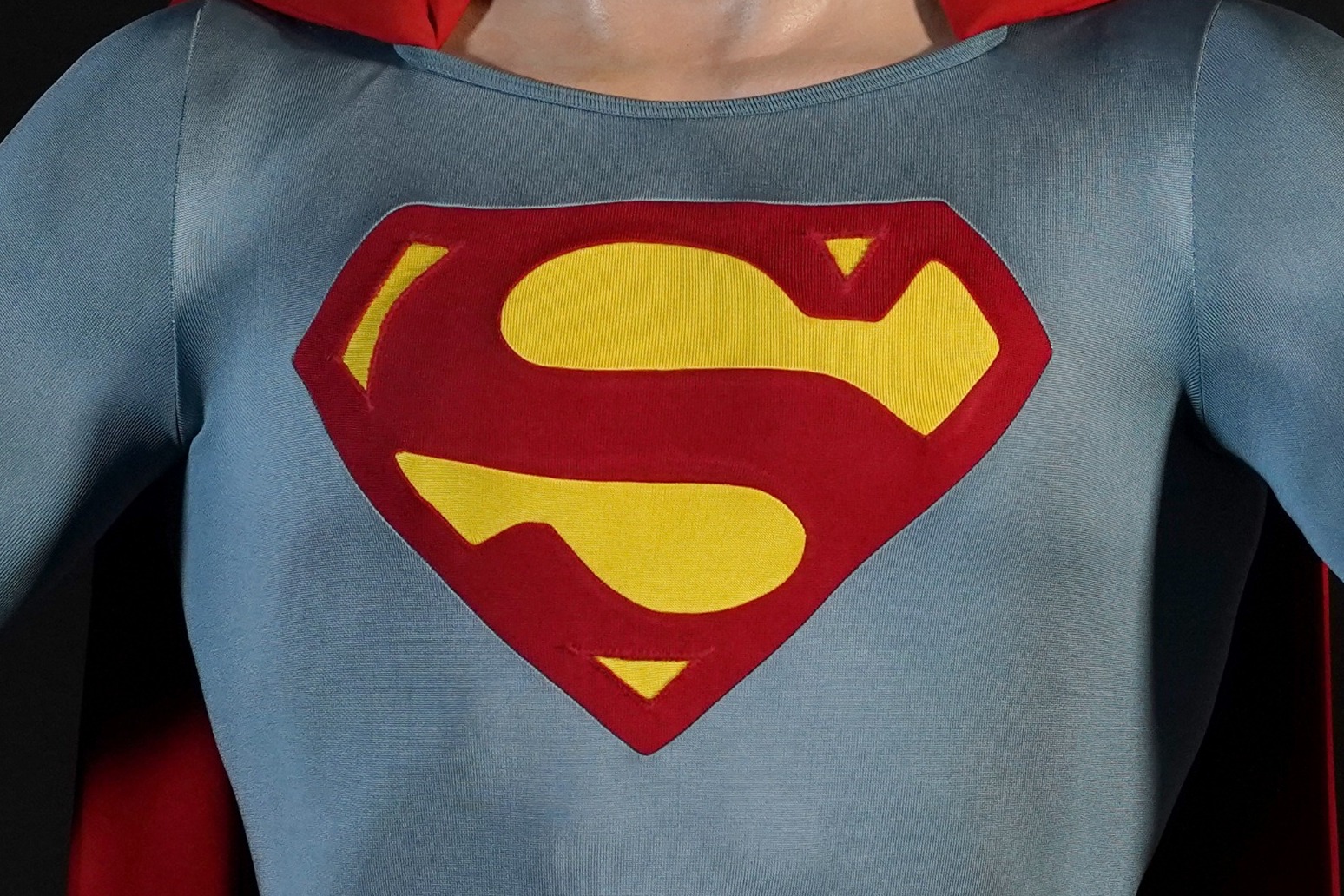 Henry Cavill has shared the “sad news” with fans that he will not be returning to reprise his role as Superman, as previously announced.

The British actor said the reversed decision “isn’t the easiest” but that he respected the decision of newly instated DC bosses James Gunn and Peter Safran.

It comes as Gunn announced that a new Superman film was in the works, more details of which are due to be announced in 2023.

Cavill played the legendary DC role in the 2013 Man Of Steel film and again in 2016 for Batman Vs Superman, alongside Ben Affleck.

His return to the character was revealed less than two months ago in a post-credits scene of Dwayne Johnson’s anti-hero film Black Adam, with Cavill posting a video on Instagram confirming the news.

But writing on Instagram on Wednesday, he said: “I have just had a meeting with James Gunn and Peter Safran and it’s sad news, everyone. I will, after all, not be returning as Superman.

“After being told by the studio to announce my return back in October, prior to their hire, this news isn’t the easiest, but that’s life.”

He continued: “The changing of the guard is something that happens. I respect that.

“James and Peter have a universe to build. I wish them and all involved with the new universe the best of luck, and the happiest of fortunes.”

Addressing his fans, he added: “For those who have been by my side through the years we can mourn for a bit, but then we must remember…. Superman is still around.

“Everything he stands for still exists, and the examples he sets for us are still there! My turn to wear the cape has passed, but what Superman stands for never will.

“It’s been a fun ride with you all, onwards and upwards.”