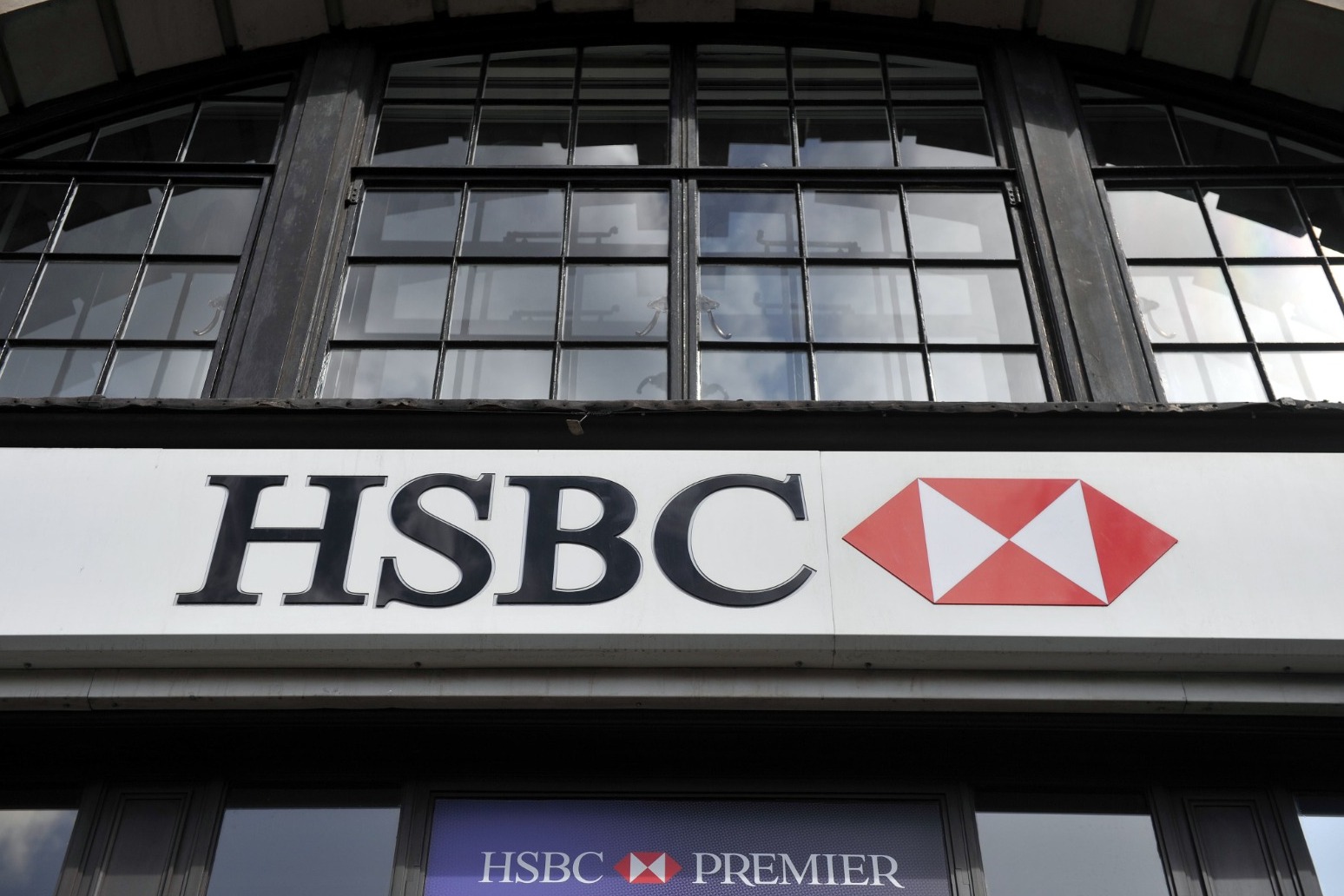 HSBC has announced it will no longer provide finance for new oil and gas fields, as part of efforts to shift to a “net zero” emissions world.

Environmental campaigners welcomed a move they believe sends a “strong signal to fossil fuel giants and governments” that the appetite for funding new oil and gas fields is diminishing.

But they urged HSBC to go further and to address finance for companies that have oil and gas expansion plans – and for other banks to follow suit.

And activists claimed the move was an “embarrassment” for the British Government, which has announced plans to issue scores of new oil and gas licences in the North Sea, despite efforts to position itself as a climate leader.

The International Energy Agency has said that no new oil and gas development can now take place if the world is to cut carbon emissions to zero overall – known as net zero – by 2050.

That is needed to keep temperature rises to no more than 1.5C to avoid the worst impacts of climate change, including increasingly extreme storms, floods, droughts, worsening wildlife and crop losses and rising seas.

In an update to its energy policy, HSBC said it will “no longer provide new lending or capital markets finance for the specific purpose of projects pertaining to new oil and gas fields and related infrastructure when the primary use is in conjunction with new fields”.

The bank said it would continue to provide finance and advisory services to energy sector clients at the corporate level, where their plans were in line with HSBC’s 2030 targets to cut emissions, and 2050 net zero goals.

The bank also said it would continue to provide finance to maintain supplies of oil and gas in line with current and future declining demand, “whilst accelerating our activities to support clean energy deployment”.

In addition, it has updated its policy on coal, including prohibiting finance for new metallurgical coal mines – such as the one the Government has just greenlit in Cumbria to provide coking coal for steel production.

“It sets a new minimum level of ambition for all banks committed to net zero.

But she added: “However, HSBC’s announcement only applies to asset financing, and doesn’t deal with the much larger proportion of finance it still provides to companies that have oil and gas expansion plans.

“We expect to see HSBC come forward with new proposals that will address this as soon as possible.”

Tony Burdon, chief executive at climate finance campaign Make My Money Matter, said the announcement was “another nail in the coffin of fossil fuel expansion” that he hoped would send a clear signal to other UK high street banks who continued to directly finance new projects.

“Because if even HSBC – one of the world’s biggest financiers of the climate emergency – can see the writing on the wall for new fossil fuels, it’s just a matter of time before the rest follow suit,” he said.

He also called for HSBC to address its broader corporate financing for companies expanding oil and gas projects and setting clear red lines on expansion when assessing clients’ plans for transition to a clean economy.

“Ministers are now in the absurd position of pressing on with new oil and gas licences when the science rules out expansion and now even some banks are pulling out,” he said.