HSBC to sell Canada business for more than 8 billion 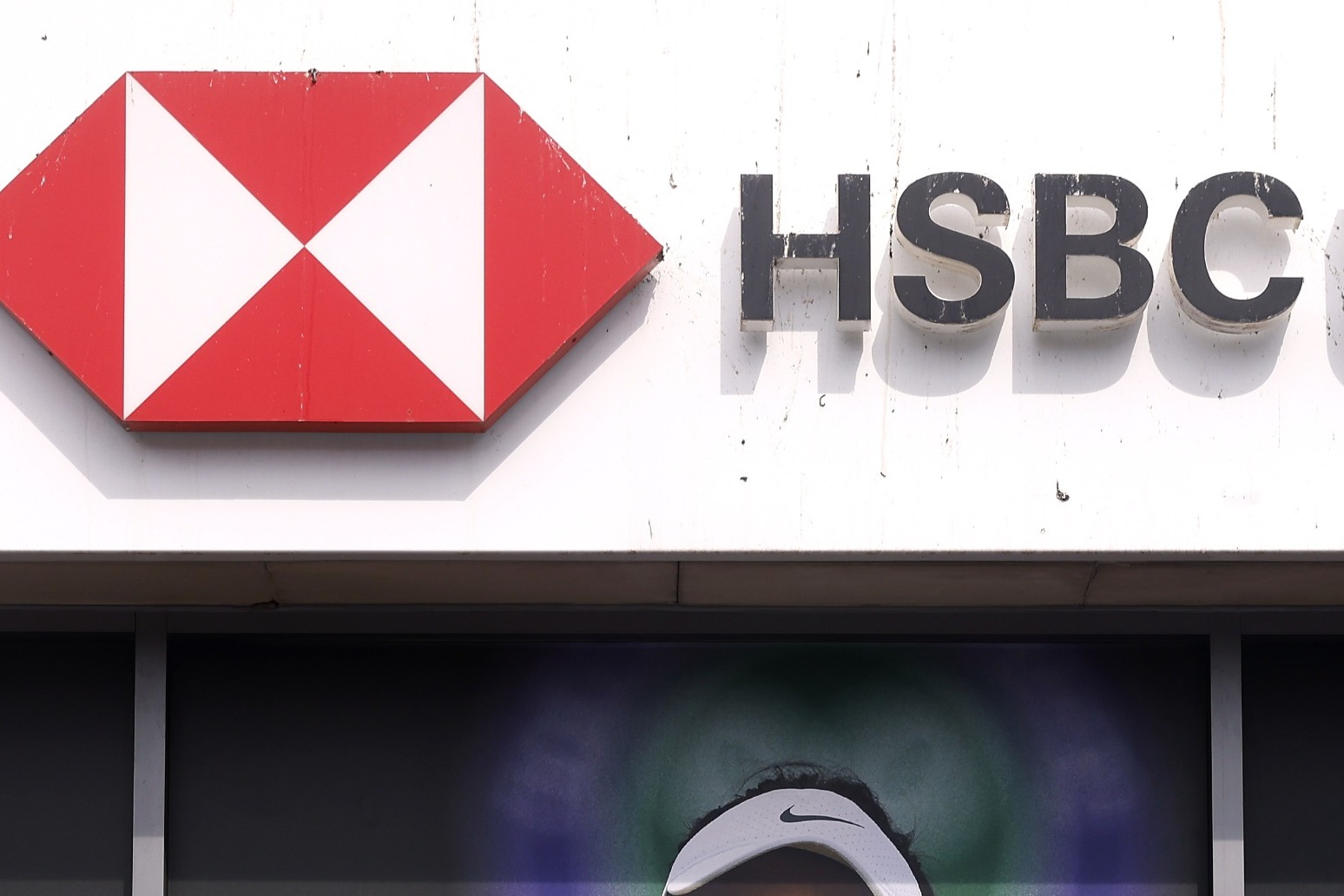 HSBC has agreed to sell its business in Canada for 13.5 billion Canadian dollars (£8.4 billion) as it continues a spat with a major investor who wants to break up the global bank.

The company said it has agreed a deal which will see the Royal Bank of Canada (RBC) buying HSBC Canada outright.

It comes a little under two months since the bank said it was considering a sale of the Canada arm of the business.

“I am grateful to the whole team for their hard work in supporting our clients over many years.

“We decided to sell following a thorough review of the business, which assessed its relative market position within the Canadian market and its strategic fit within the HSBC portfolio, and concluded that there was a material value upside from selling the business.”

The company expects to make around 5.7 billion US dollars (£4.7 billion) in pre-tax gain from the deal.

“Our group strategy is unchanged, and closing this transaction will free up additional capital to invest in growing our core businesses and to return to shareholders,” Mr Quinn said.

It comes amid pressure from Ping An, a Chinese insurance group which has been calling for the break-up of HSBC.

Ping An’s approximately 8% stake in HSBC makes it a strong voice. The investor has used this to say “the world’s local bank” would be better if it was a little more local.

The Asian business could proper on its own away from the millstone of the global business, Ping An has argued.

Shares in HSBC rose 3.9% following the news on Tuesday.