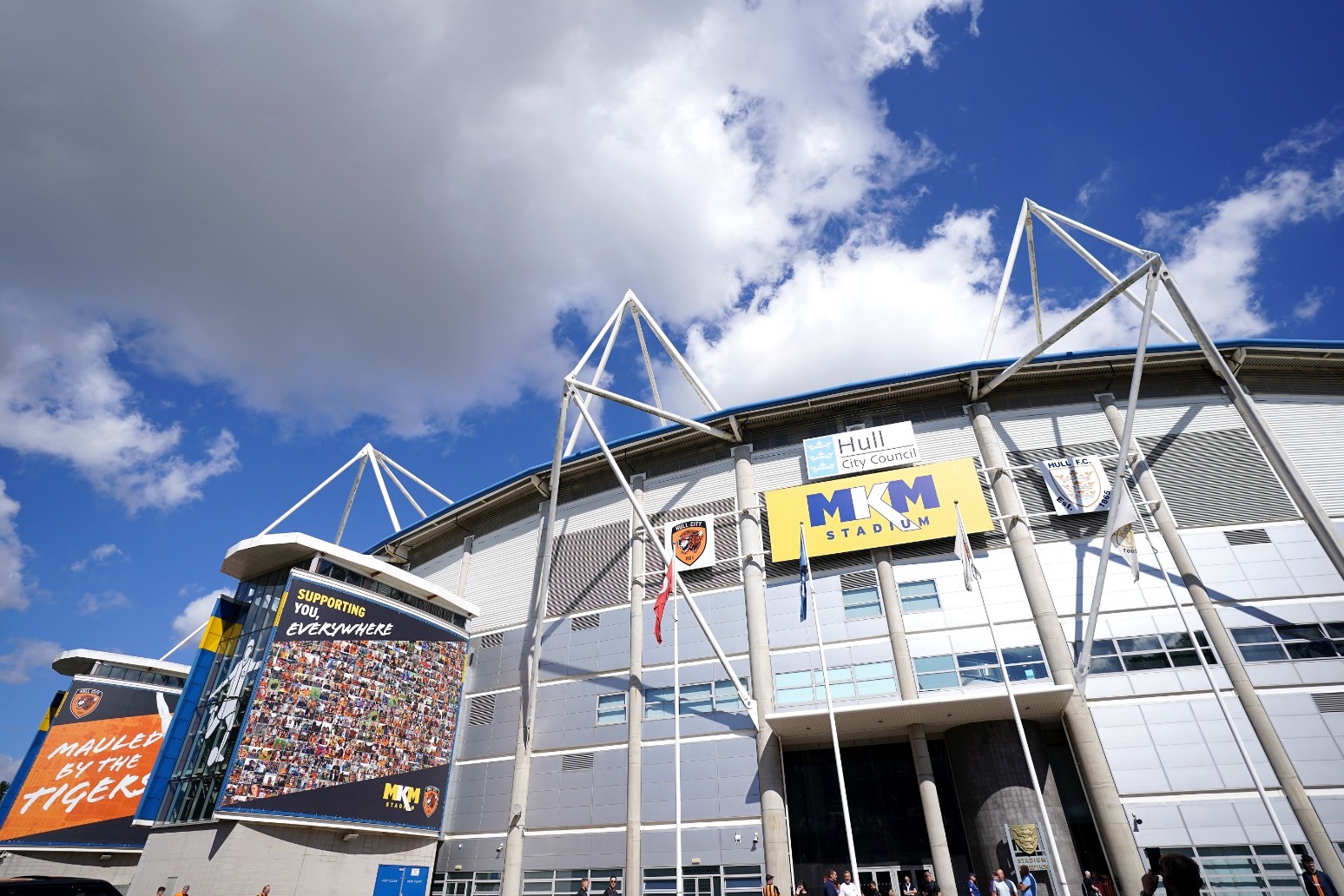 Captain Lewie Coyle missed the midweek loss at QPR with a thigh issue but will return this weekend and should be joined by Ozan Tufan and Jean Michael Seri, who have both been out recently with minor muscle problems.

A busy deadline day for Hull saw Harvey Vale, Dimitrios Pelkas, Xavier Simons and Adama Traore join and, while Vale, Pelkas and Simons could be involved on Sunday, Traore is out with an Achilles injury.

Leaders Sheffield United have also had plenty of players on the treatment table but crucially still have Sander Berge in their ranks.

Berge was heavily linked with a move away and yet remains part of Paul Heckingbottom’s squad with the Norwegian set to start at MKM Stadium.