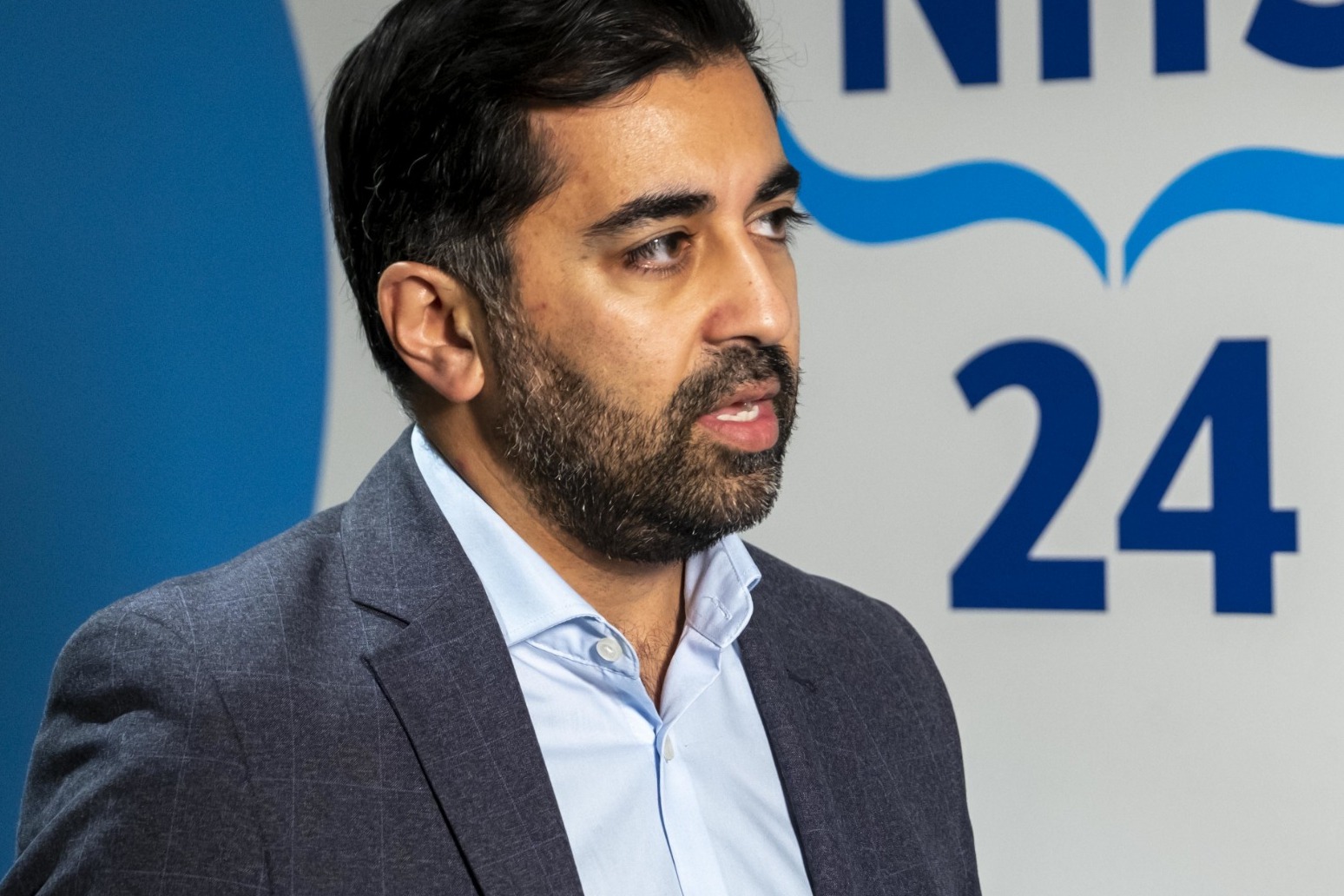 Scotland’s Health Secretary is to meet union leaders on Friday in a bid to avoid health service strikes bringing parts of the NHS to a halt.

Humza Yousaf will hold discussions after nurses north of the border overwhelmingly rejected the latest pay offer put to them, which would have seen their wages rise by an average of 7.5% and the lowest pay packets climb by 11.3%.

But Nicola Sturgeon told First Minister’s Questions on Thursday that the latest deal was “the best and final offer”.

“Just as has been the case up until now, we will do everything we can to avoid industrial action in our NHS,” she told MSPs.

“We want to obviously avoid the disruption that will bring to patients across the country, but because we value those who work in our NHS and I want to make sure they get the best possible pay rise that we can give them.

“We have maximised what we can do within this financial year.”

On Wednesday, the Royal College of Nursing (RCN) announced that 82% of its members in Scotland had rejected the deal put to them, and that its staff may strike for the first time ever.

The deal was also rejected by nearly two-thirds of Royal College of Midwives (RCM) members.

When the RCN announced they had rejected the offer, Julie Lamberth, its Scottish board chairwoman, said the “ball is in the Scottish Government’s court if strike action is going to be avoided”.

“Make no mistake – we do not want to go on strike,” she said.

“Years of being undervalued and understaffed have left us feeling we have been left with no option because enough is enough.”

At the RCM, some 65% of its members voted against the deal which the union said would see many midwives worse off.

“It goes nowhere near addressing the rising cost of living and would see many midwives actually worse off in real terms,” she said.

The deal has also been rejected by staff in the GMB trade union but it has been accepted by workers in both Unite and Unison.

Mr Yousaf was set to meet union leaders on Thursday but the marathon gender recognition vote saw talks pushed back.