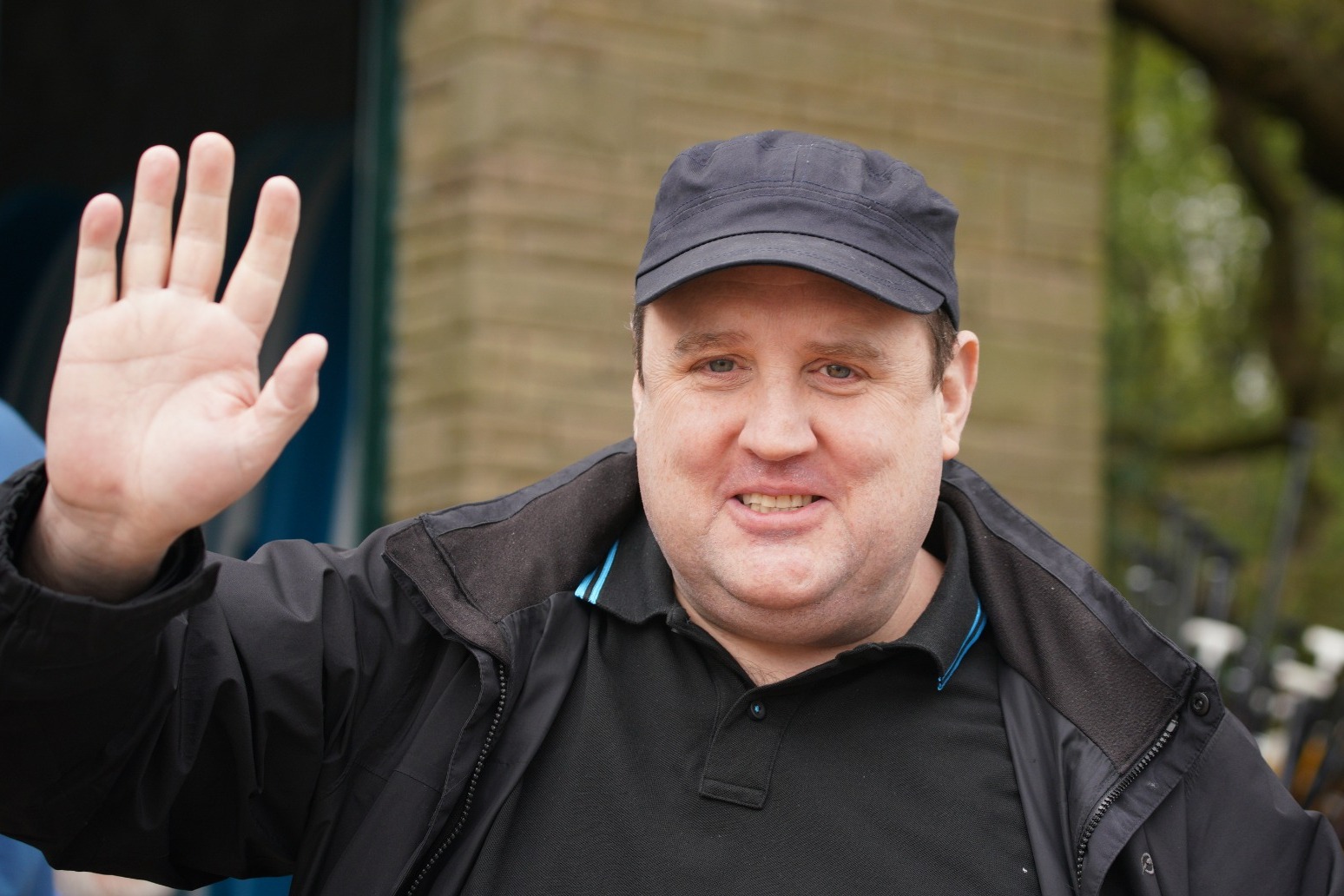 Peter Kay fans faced huge online queues as they attempted to secure tickets for his first tour in 12 years.

Many reported seeing messages on the Ticketmaster website telling them there were more than 200,000 people ahead of them in the virtual line.

The 49-year-old comic, who has been out of the spotlight in recent years, announced earlier this month that he is embarking on an arena tour spanning this December to August 2023.

As tickets went on sale on Saturday morning, Ticketmaster tweeted: “As expected, Peter Kay is super popular this morning.

“To make it as fair as possible, we have put everyone in a queue. Be patient and don’t refresh or you’ll lose your place.”

The rush to secure tickets also prompted the hashtags #PeterKayTour and #Ticketmaster to begin trending on Twitter.

Channel 5 News host Dan Walker was among those in the queue, tweeting: “Trying to get Peter Kay tickets is like trying to get an appointment at the GP!

Others compared the experience to the famously difficult task of securing tickets to Glastonbury Festival.

Within two hours tickets were already appearing on resale sites, with a single ticket to a London show selling for up to £350 on Viagogo.

Kay also announced he had added more shows to the tour, taking it up to the end of 2024.

The London dates will form part of his monthly residency at the venue, after he was announced as the first artist to secure one.

The new dates were announced in two waves and a post on Kay’s social media jokingly described the latest shows as “additional extra dates”.

O2 and Virgin said it was “by far the highest demand we’ve ever seen for priority tickets in 15 years”.

The tour will also go to Liverpool, Sheffield, Belfast, Newcastle, Glasgow and Dublin.

Kay, from Bolton, has been largely out of the spotlight in recent years.

He cancelled his last tour in December 2017, citing “unforeseen family circumstances”, before returning to the stage in August 2021 for two charity events to raise money for Laura Nuttall, a then-20-year-old with an aggressive type of brain cancer called glioblastoma multiforme.

In January 2021 he appeared on BBC Radio 2 to chat to Cat Deeley about his love of music, mixtapes and the musical Mamma Mia.

He also made a surprise appearance at a charity screening of his series Car Share in 2018.