Inner battles can often be the hardest Bear Grylls 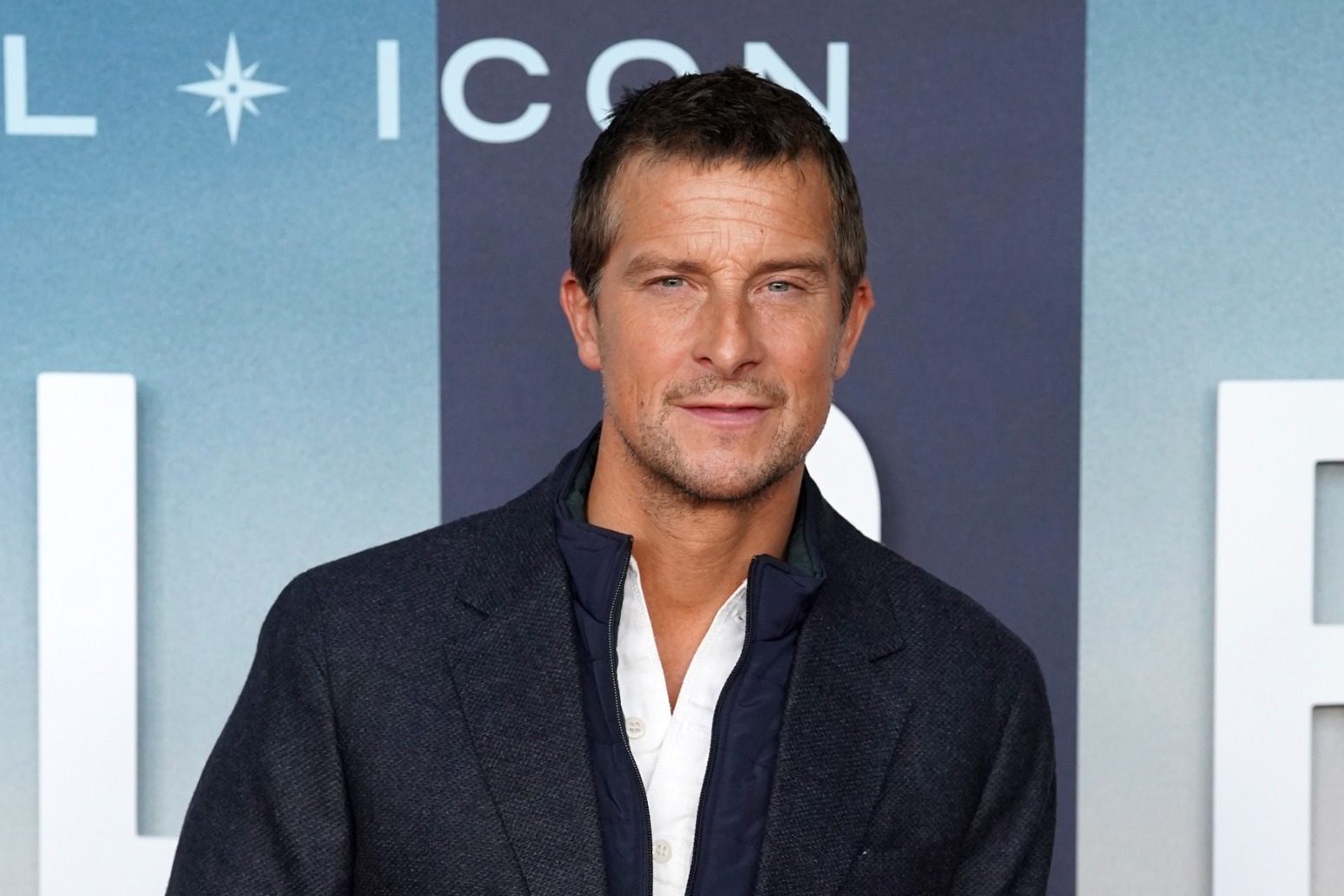 Bear Grylls has said “the inner battles can often be the hardest” while reflecting on the personal and professional challenges he has faced throughout his life.

The 48-year-old TV adventurer and chief scout rose to fame as the face of a number of survival programmes including Man vs. Wild and The Island with Bear Grylls.

Speaking to The Big Issue, Grylls said: “I think the inner battles can often be the hardest, but I’ve learnt so much about how to survive those inner battles by enduring the physical ones too.

“One of the biggest challenges in life was my parachute failure while in the military – I had a freefall accident in southern Africa and a canopy failed.

“I broke my back in three places. I had to spend 12 months in and out of rehabilitation in back braces.

“That time in hospital taught me the simple lesson that life is fragile and that if we are lucky enough to survive a few lucky escapes, then we have a duty to try to get back up and grab life with both hands.”

Grylls – who was awarded an OBE by the Queen in 2019 for services to young people, the media and charity – also reflected on the current cost-of-living crisis and those in the UK who are in need of help and support.

“We all at times need a helping hand and the society as a whole should be there for when someone is maybe down on their luck,” he said.

“Together we are always stronger. I admire so much the Big Issue community that does so much to help people at a vulnerable time in their lives.”

After recovering from his back injury, Grylls climbed Mount Everest at the age of 23 and as part of his training for the expedition also reached the peak of Ama Dablam, another mountain in the Himalayas.

In July 2009, at the age of 34, Grylls was appointed as chief scout, making him the UK’s youngest ever chief scout at the time, according to the official Scouts website.

Discussing his greatest achievements in life, Grylls added: “My real wins in life are all about family and friends, not trophies or pots. I see wealth in life as being about how our relationships look.

“As to failure, well, failure is part of life, and I have failed so many times. I like to believe that the only real failure is giving up.”

The full interview with Bear Grylls is available in The Big Issue, on sale now.