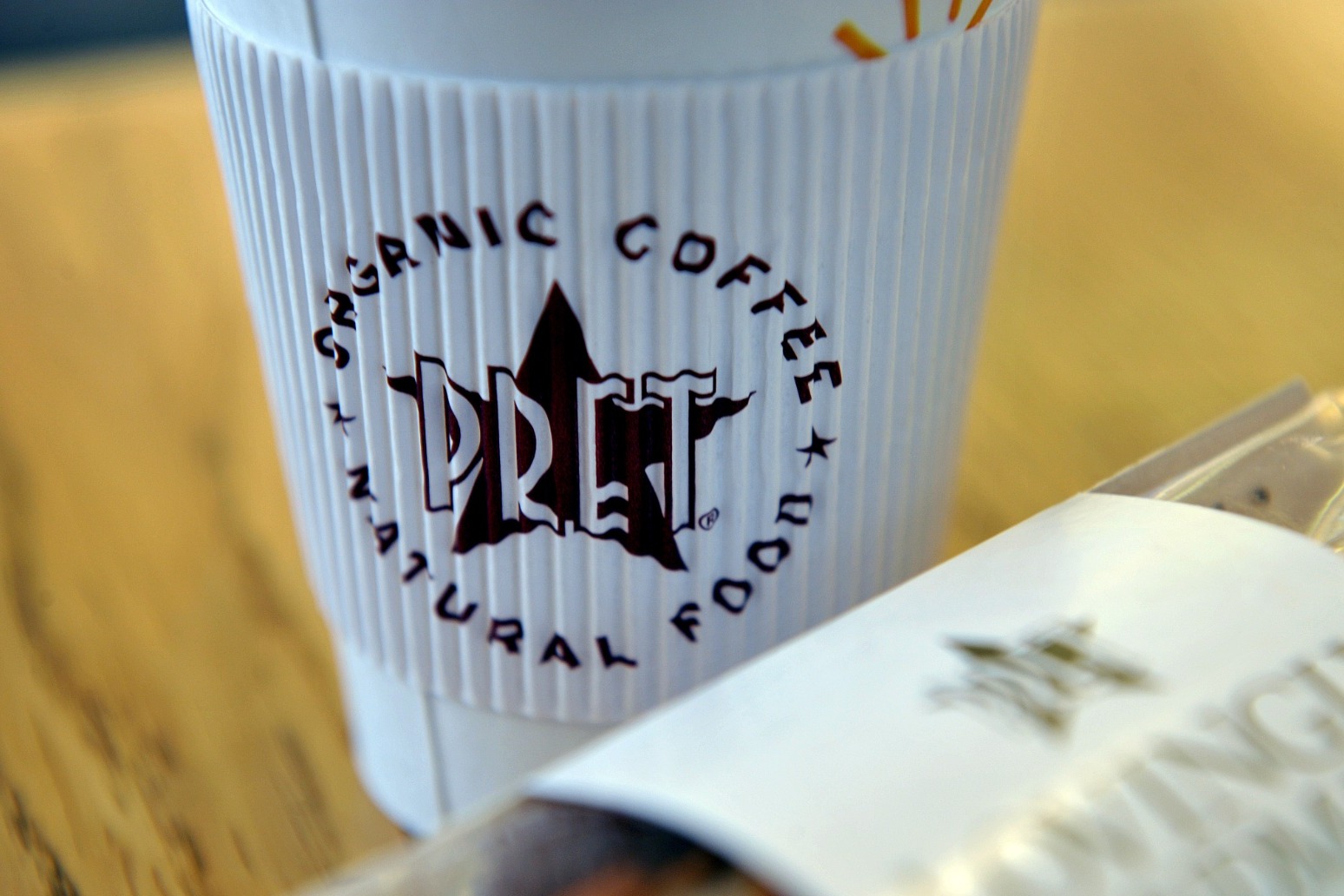 An inquest into the death of a mother-of-five who had a fatal allergic reaction to food she bought from Pret a Manger will begin on Tuesday.

Celia Marsh, 42, a dental nurse from Melksham, Wiltshire, died on December 27 2017 after eating a super-veg rainbow flatbread at the chain’s store in Bath, Somerset.

The wrap had contained yoghurt that was supposed to be vegan but was later found to have traces of dairy protein in it.

Pret was charged by Bath and North East Somerset Council with food safety failures in the wake of Mrs Marsh’s death, but the prosecution was later dropped due to lack of evidence.

The inquest is to be held at Ashton Court Mansion House in Bristol, and is expected to last between two and three weeks. It will determine how Mrs Marsh died.

At a pre-inquest review in August, coroner Maria Voisin said it was necessary to obtain a statement from Henry Gosling, the founder of CoYo, the Australian-based coconut yoghurt company.

The firm supplied Pret with the yoghurt ingredient for the sandwich.

Avon Coroner’s Court heard there was a “mismatch” between the information held by CoYo and its UK distributors, Planet Coconut, about the potential for dairy contamination in its products.

Mrs Marsh’s family have said they want answers to why she died and their legal representatives have expressed concern over how the investigation has been conducted, describing the testing carried out on the sandwich as “inadequate”.

A Pret A Manger spokeswoman said: “Our deepest sympathies remain with the Marsh family over their terrible loss and we are doing everything we can to support this inquest.”

She added: “Following Celia Marsh’s death in 2017, charges were brought against Pret. The prosecution ended due to the lack of evidence and as a result, Pret was found not guilty.

“Over the past few years, Pret has established an industry-leading approach to helping customers with allergies, through the Pret Allergy Plan.

“We will continue to do everything we can to make sure that every customer has the information they need to make the right choice for them.”

Mrs Marsh’s death came in the wake of that of 15-year-old Natasha Ednan-Laperouse, who died in 2016 after eating a Pret baguette containing sesame seeds, bought at Heathrow Airport.

Ms Ednan-Laperouse had a nut allergy.

The tragedy sparked an overhaul of food labelling laws which now requires food retailers to display full ingredient and allergen labelling on every food item made on the premises and pre-packed for direct sale, including sandwiches, cakes and salads.

Her mother, Tanya Ednan-Laperouse, founder of the Natasha Allergy Research Foundation, is supporting Mrs Marsh’s family and is expected to attend the inquest.