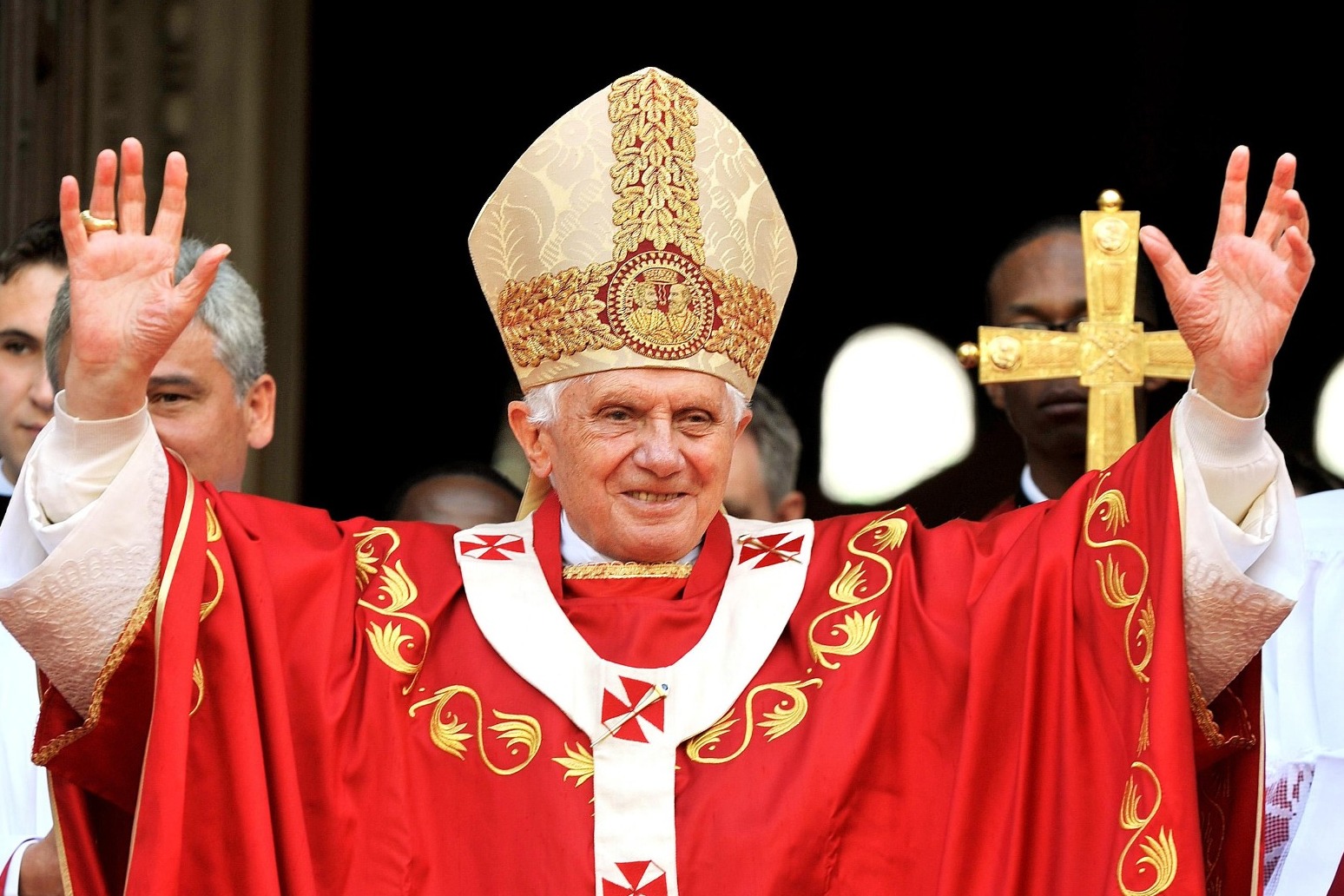 Mr Higgins said Catholics around the world will have learned “with sadness” of the death of Pope Emeritus Benedict XVI.

The leader of the Catholic Church in Ireland, Eamon Martin, also said he was “saddened” by Benedict’s death and praised the former pontiff’s reaction to the abuse scandal in the church.

The Vatican announced the death of the former pope at the age of 95 on Saturday.

Mr Higgins said that at a time of the return of war on the European continent, Benedict will be remembered “for his untiring efforts to find a common path in promoting peace and goodwill throughout the world, including a steadfast interest in peace in Northern Ireland”.

“He will be remembered too for the value he attached to intellectual work and for the personal commitment he gave to such within the Roman Catholic Church, this work being respected by both supporters and critics,” he added.

“Of particular importance was that during his tenure, Pope Benedict sought to highlight both the common purpose of the world’s major religions and his injunctions as to how our individual responsibilities as citizens require the highest standards of ethics in our actions.”

The president extended his condolences to Benedict’s family, Pope Francis, Archbishop Martin and all members of the Catholic faith in Ireland and across the world.

Mr Martin said: “At this time of mourning in the Catholic Church throughout the world, we remember his gentle soul in prayer, asking God, in His great mercy, to forgive his sins and human failings, while rewarding his generous service and complete dedication to the Gospel and to the Church.

“On behalf of the Irish Bishops’ Conference, and the faithful across Ireland, I extend sympathy to Pope Francis, to the family members and carers of the Pope Emeritus, and to all those in his native Germany and around the globe who loved him and will mourn his loss.”

The Archbishop of Armagh said it was the “humility and gentleness” that struck him when he first met Pope Benedict in 2009.

“I found him to be calm and softly spoken, kindly and personable, and genuinely interested in the Church in Ireland,” he said.

“Having met the Irish bishops in Rome in February 2010, he issued a unique pastoral letter to the Catholics of Ireland expressing profound sorrow for those grievously wounded by abuse in the Church.

“The then pope called for urgent action to address the legacy of abuse which, he said, has had ‘such tragic consequences in the lives of victims and their families’, and which has ‘obscured the light of the Gospel to a degree that not even centuries of persecution succeeded in doing’.”