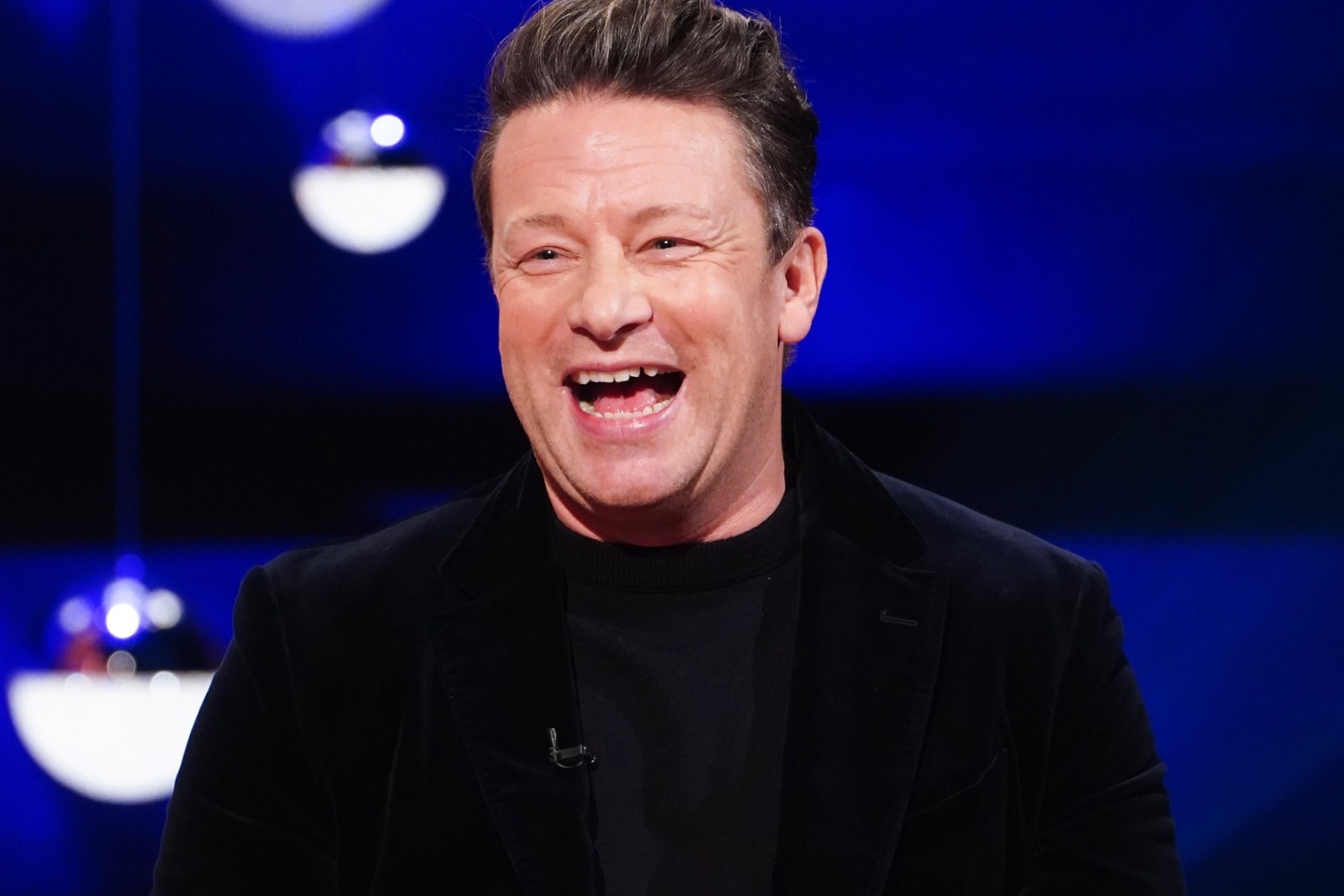 Currently households in England receiving Universal Credit must earn below £7,400 a year before benefits and after tax to qualify for free school meals.

According to the Food Foundation, it is estimated that 800,000 children in England are living in poverty but do not currently qualify.

It comes as Westminster Council announced that all children attending state-funded primary schools in the borough will be eligible for free school meals from the new year.

Oliver guest-edited an episode of BBC Radio 4’s Today programme on Tuesday as part of his campaign.

Speaking to presenter Nick Robinson from Mary Magdalene school in Westminster, Oliver said he was “proud” of the council’s new policy.

“This is ours to celebrate. So, of course, I’m proud of what they’re doing here. And when you see it working… you do realise it’s not rocket science.”

He was asked about the high cost of providing free school meals, and why children’s parents should not be expected to feed them instead of the Government.

“That can only come from a lens of someone that’s never been hungry, or struggled,” he said.

“If, as I have, you have looked into the eyes of parents that are worried about their child being fed… whatever values you put around the society we live in, forget them.

He added that free school meals were “the best value of a taxpayer’s buck”.

“I would say by a long, long galactic way, it is the best value of a taxpayer’s buck,” he said.

“Why? Because the institution of school is well established. The money spent there is a very trusted, good place, measured place to do it.

“If we don’t spend it here it will react elsewhere within the community… and it definitely won’t be as cheap.”

“This is absolutely fundamental,” the former Labour leader said.

“I honestly don’t think there’s anything more important for the future of the country but to make sure we deal with this – early years education and wellbeing.”

A Department for Education spokesperson said the Government understands the pressures that many households are under.

“We understand the pressures many households are under, that is why we are supporting more children and young people than ever before,” the spokesperson said.

“Over a third of pupils in England currently receive free school meals in education settings and we have just announced a further investment in the National School Breakfast Programme, extending the programme for another year backed by up to £30 million.

“We have acted on soaring energy costs through the Energy Price Guarantee, saving a typical household over £900 this winter. The Energy Bills Support Scheme is also providing a £400 discount to millions of households this winter, further support is available for the most vulnerable who will receive £1,200 each this year.”