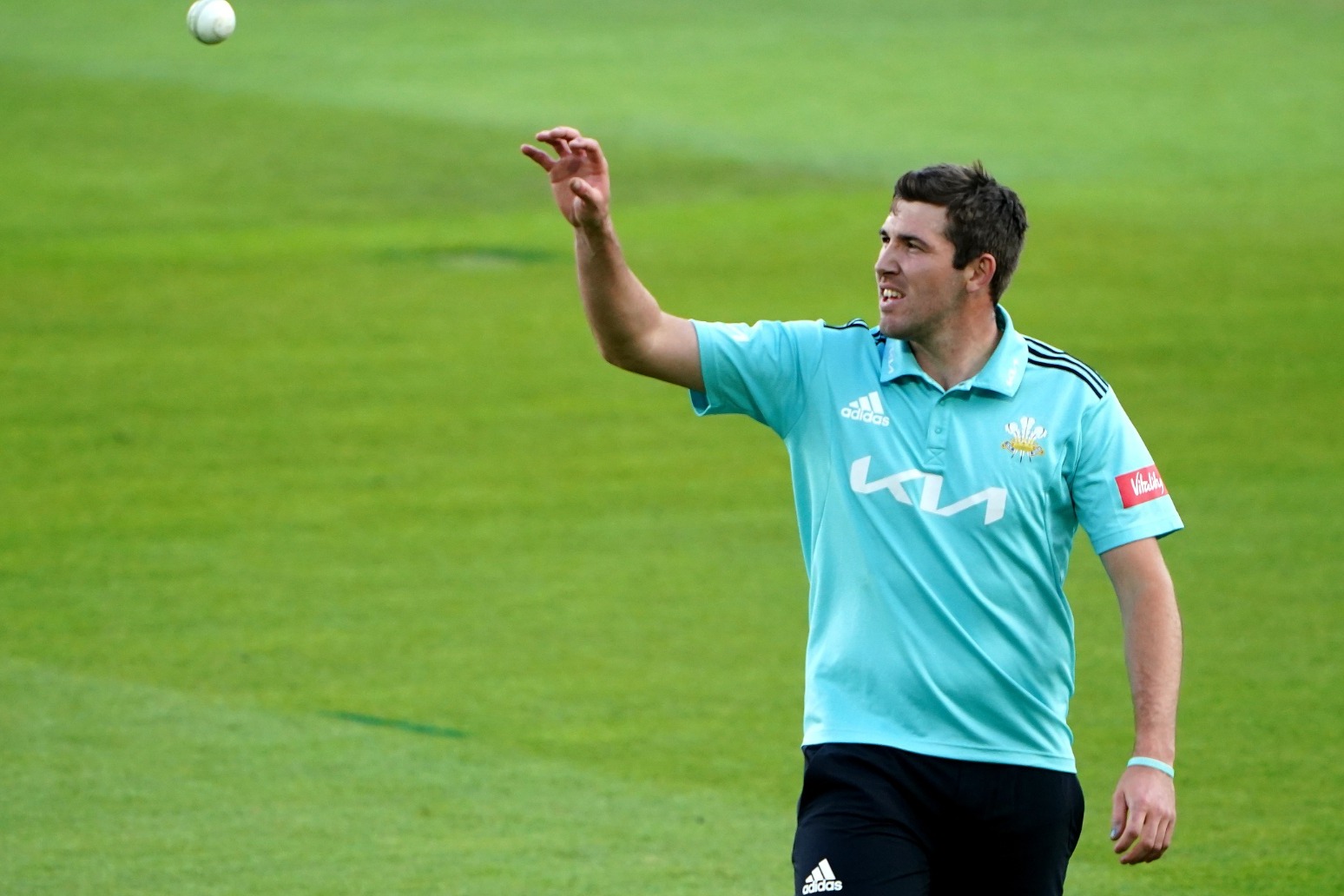 Jamie Overton has been called up for England’s final Test against New Zealand, joining twin brother Craig in a 14-man squad.

The uncapped Surrey seamer, who is the younger sibling by three minutes, has been drafted in for next week’s trip to Headingley following a rousing, series-clinching victory at Trent Bridge.

The decision puts the Overtons back on the same side after they came head to head in the LV= Insurance County Championship last week, a meeting that ended with Craig suffering a concussion after Jamie hit him with a bouncer.

England have reported no injury concerns among the bowling group, but the addition suggests they are keen to assess their options in Leeds, having relied on a three-man pace attack of James Anderson, Stuart Broad and newcomer Matthew Potts in the last two Tests.

No twins have played international cricket together for England before, Jane and Jill Powell having represented the women’s team at different times, a record that seems likely to stay intact given Craig has been an unused squad member in the first two games against the Kiwis.

But should conditions favour quick bowlers, as they often do in Leeds, England could choose to replace spinner Jack Leach with an additional pace option and pit the Overtons into direct competition for one place. Leach is the only frontline spinner in the squad after Matt Parkinson, who made his debut as a concussion substitute for the left-armer at Lord’s and stayed with the squad for the next match, was released to Lancashire.

Jamie is comfortably the quicker bowler, clocked at 90mph this season, and has greater range as a batter – which could be relevant given the length of the current English tail.

But Somerset stalwart Craig Overton has proved a more reliable, consistent performer in first-class cricket over the years, boasting 402 wickets compared to Jamie’s 206 and picking up eight Test caps and four ODI appearances.

The 28-year-olds were first called up for England duty seven years ago in the one-day squad but ended up returning to Taunton to hone their skills, before parting ways when Jamie moved to the Oval in 2020.

Since joining the Brown Caps he has been an intermittently dangerous performer, showing his all-round potential in the Twenty20 arena, but has strung together an excellent record in Division One of the LV= Insurance County Championship this season.

In five games he has picked up 21 wickets at 21.61 to top the Surrey averages. Most importantly, though, he is said to have bowled with venom. England are lacking a host of their fastest bowlers, with Jofra Archer, Mark Wood, Olly Stone and Saqib Mahmood suffering injuries, and could be tempted to take a look at a player who is capable of breaching the 90mph mark.

Elsewhere, Yorkshire’s Harry Brook looks set to continue as the spare batter on his home ground. No changes are expected in the top seven, with opener Zak Crawley retained as expected despite a double failure in Nottingham.

He managed a total of four runs in a high-scoring Test, but, with director of cricket Rob Key, head coach Brendon McCullum and captain Ben Stokes all averse to chopping and changing, he was always likely to get further opportunities to find his feet.