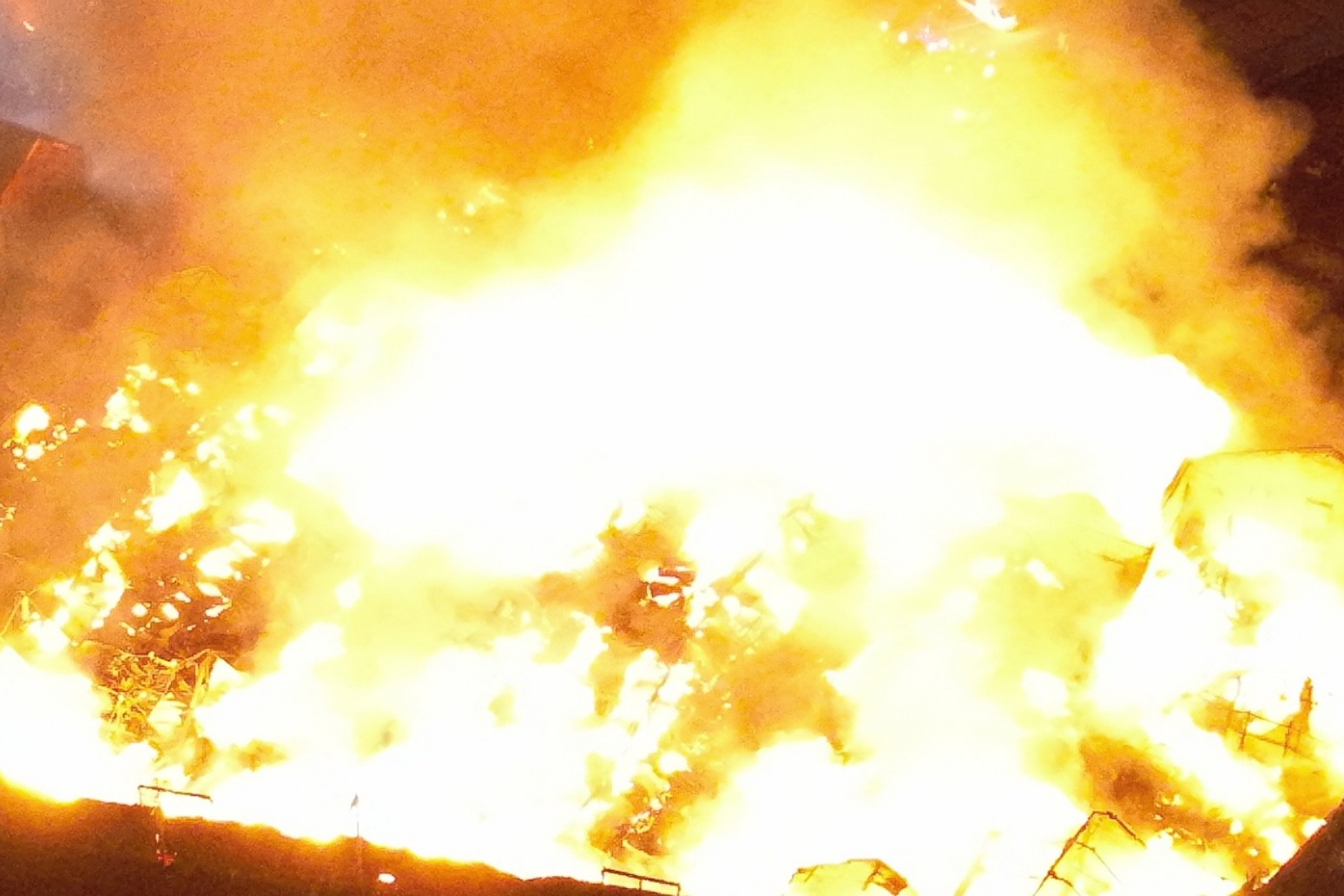 Jay Leno has recalled how his “face caught on fire” during a recent accident at a car garage, which left him with severe burns.

The former host of The Tonight Show, 72, said he received “a faceful of gas” while working underneath a car last month in Burbank, California.

He suffered “deep second-degree” and possibly third-degree burns during the incident but was released from hospital shortly before Thanksgiving.

In his first interview since the incident, he told US news show Today that he had been saved by a friend who had jumped on top of him to smother the flames.

“It was a 1907… a white steam car. The fuel line was clogged and I was underneath it trying to unclog (it),” he said, in a short clip of the interview.

“I said ‘blow some air through the line’ and then suddenly, boom, I got a faceful of gas. Then the pilot light jumped and my face caught on fire.

“And I said to my friend ‘Dave, I’m on fire’ and…oh my God, my friend Dave pulled me out and jumped on top of me and it kind of smothered the fire.”

The US presenter and comedian is known for his love of cars, turning it into a CNBC series, Jay Leno’s Garage.

Upon his release from hospital, Leno posed for a picture with several staff members, which showed visible burn scars on his face, neck and hand, and thanked them for the care he had received.

Leno took over NBC’s Tonight when long-time host Johnny Carson retired in 1992, and returned for another stint from 2010 to 2014, before handing over the reins to current host Jimmy Fallon.

The full interview with Leno will be broadcast on Today on Wednesday.