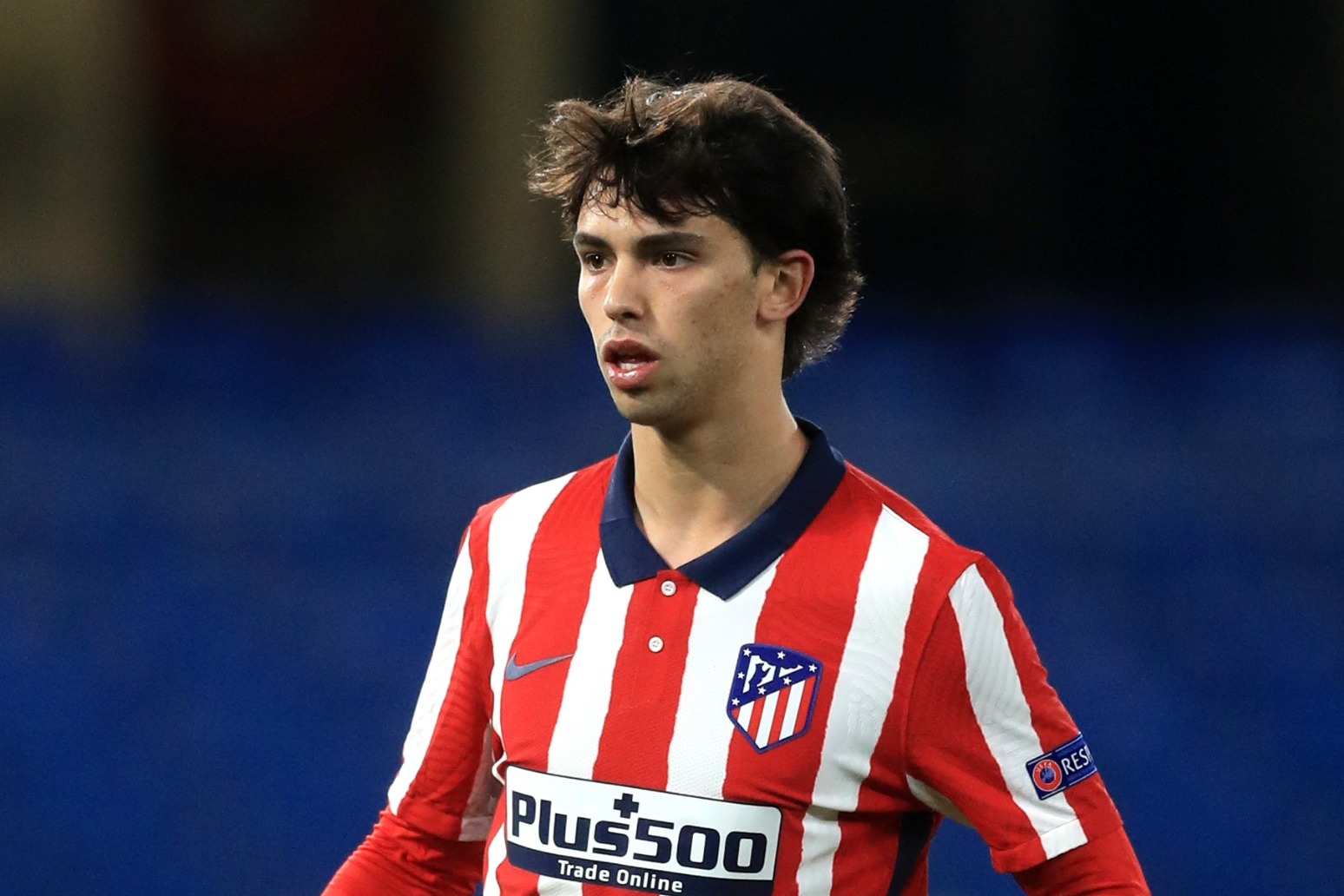 Chelsea have announced the signing of Portugal forward Joao Felix on loan from Atletico Madrid until the end of the season.

As part of the deal, Radio News Hub understands the Blues will pay a fee of around £9million and also cover the player’s £5.3m wages.

“Chelsea is one of the great teams in the world and I hope to help the team reach their objectives, so I am very, very happy to be here and very excited to play at Stamford Bridge,” Felix said on the Chelsea website.

The arrival of the Portugal international, who was also the subject of interest from Arsenal and Manchester United, comes with Blues head coach Graham Potter in the grip of an injury crisis.

Felix became the fifth most expensive player in the world when Atletico paid £113m to bring him in from Benfica as a 19-year-old in 2019, but his performances for the LaLiga side have not consistently justified the fee and it is hoped he can rediscover his form in the Premier League.

The 23-year-old also featured in Portugal’s run to the World Cup quarter-finals in Qatar last month, scoring in the 3-2 group-stage victory against Ghana.

Atletico confirmed Felix had extended his contract with them for one more season, until June 2027.

Felix made a total of 131 appearances for Atletico, scoring 34 goals and providing 18 assists.

“From Atletico Madrid we wish Joao Felix every success in this new professional stage,” the Spanish club said in a statement.