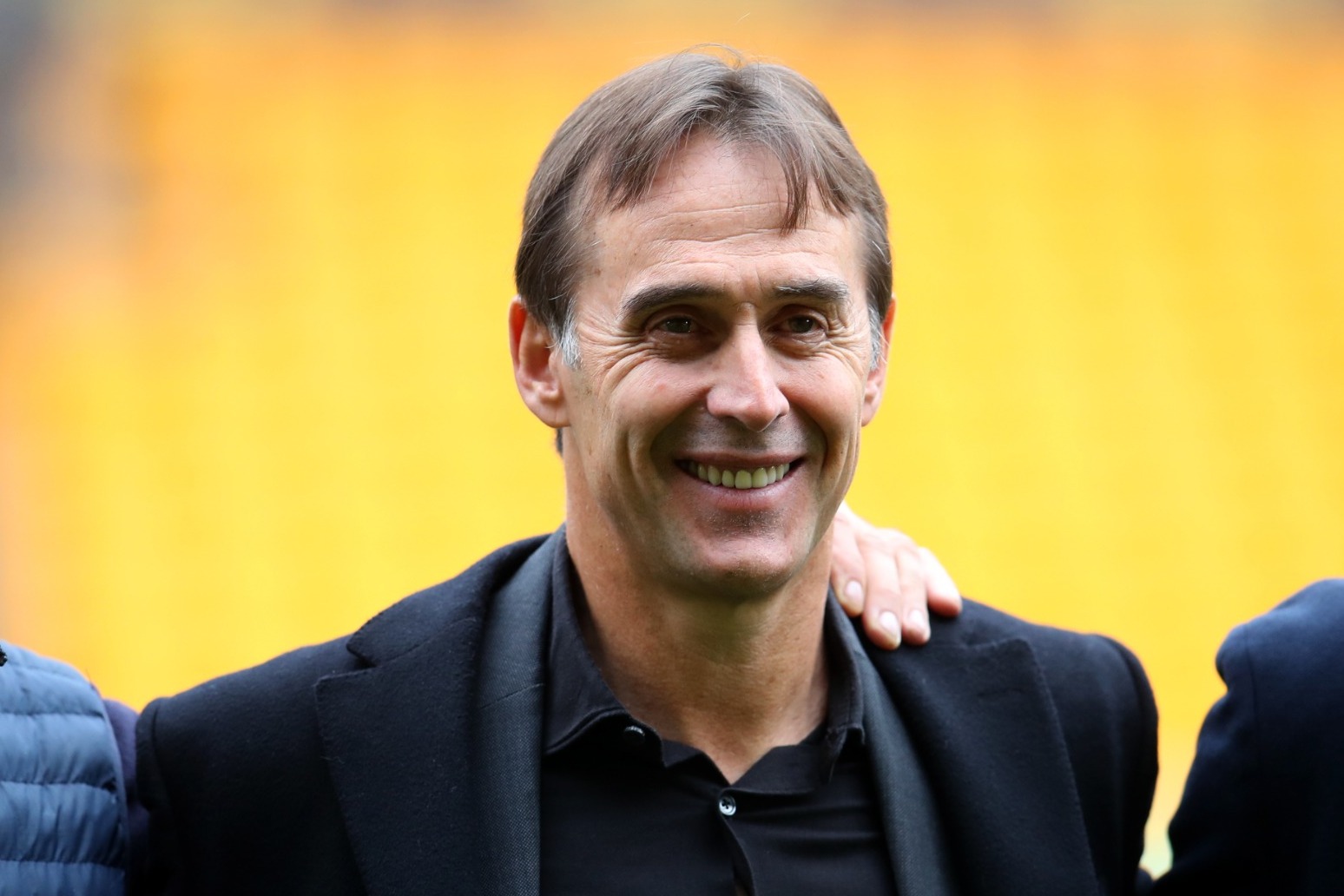 Julen Lopetegui is relishing the start of his competitive career at Molineux as Wolves prepare to face Sky Bet League Two strugglers Gillingham in the Carabao Cup.

Lopetegui replaced the sacked Bruno Lage in November and has led his non-World Cup stars through a series of friendly matches against Birmingham and in Spain.

And he told his first press conference as Wolves boss: “I think they are working very hard, focused, concentrating, trying to understand what we want to do.

“In the matches against Birmingham and in Spain against Empoli and Cadiz, step by step, I think they are understanding more about us, and in the same way us about them.

“We have to improve more in the next matches and tomorrow is the first important test because it’s the first official match.”

Wolves are without injured duo Jonny Castro Otto and Boubacar Traore, but Raul Jimenez may feature after appearing off the bench three times for Mexico in Qatar upon his return from injury.

“He’s working very hard, like the rest of the squad. He’s trying to improve his feet and his body to feel better to help more,” said Lopetegui.

“He feels better but not perfect. We are going to try to get him to feel better and be in the best way. Now, he’s trying to put his body in the best way and be fit for us.”

Lopetegui will be taking no chances against a Gills side who sit rock-bottom of the Football League, but who saw off Wolves’ Premier League rivals Brentford on penalties in the previous round.

“I know that they have eliminated Brentford and I feel they are going to be a very dangerous team,” added Lopetegui.