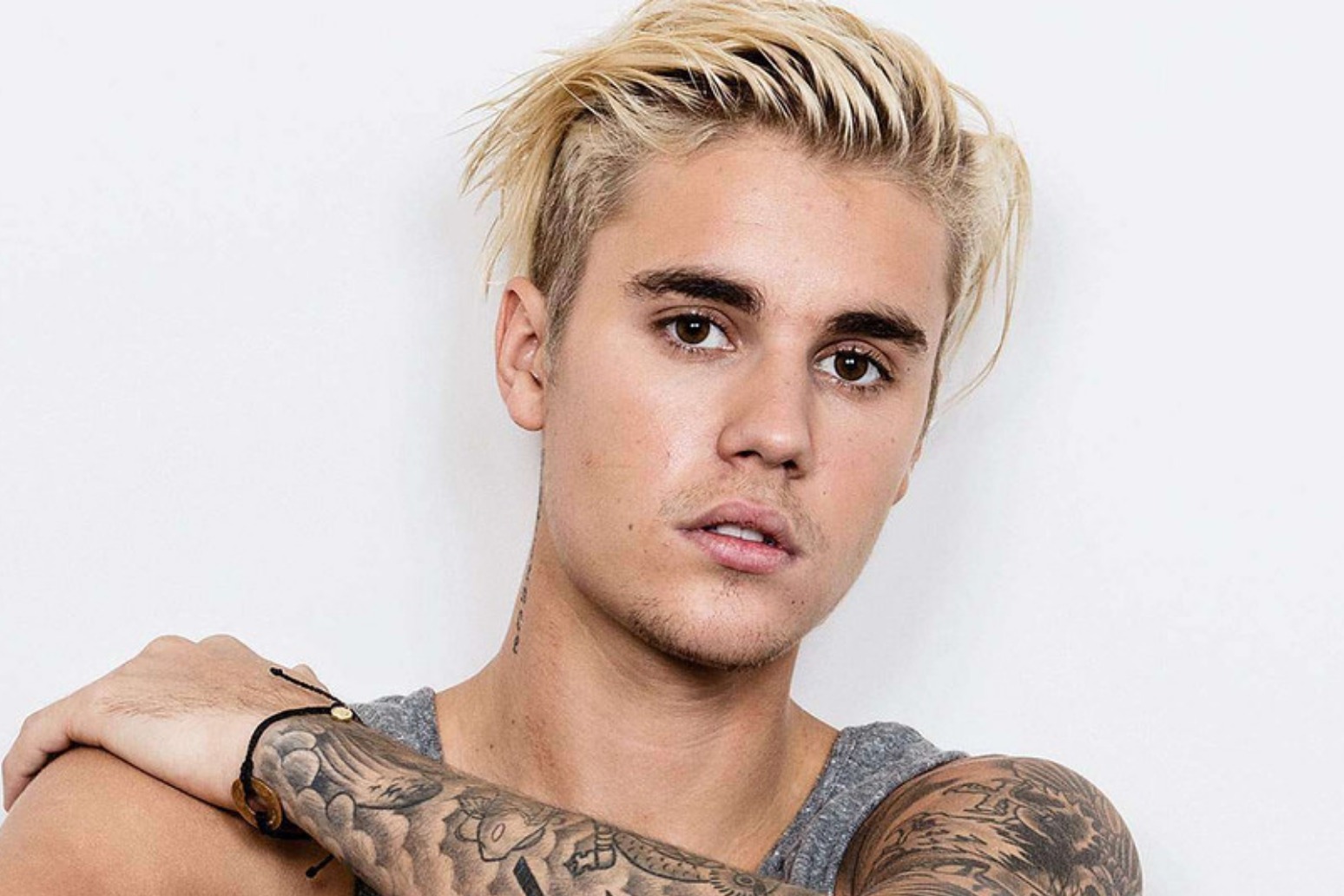 Justin Bieber said he is taking another break from his Justice world tour to “make my health a priority” amid his ongoing recovery from Ramsay Hunt syndrome.

The Canadian singer, 28, said his recent shows in Europe had “taken a real toll on me” and he needs more time to “rest and get better”.

Ramsay Hunt syndrome (RHS) is due to viral reactivation and is one of 60 causes of facial palsy, or facial paralysis as it is known in the US.

Posting on his Instagram story, Bieber said he had given “everything I have” during a recent show in Brazil.

“After getting offstage the exhaustion overtook me and I realised I need to make my health the priority right now,” he said.

“So I’m going to take a break from touring right now. I’m going to be OK but I need to take time to rest and get better.

“Thank you for all your prayers and support throughout all this. I love you all passionately.”

It comes just over a month after Bieber announced his return to touring, having previously postponed several US dates.

He told fans he had been doing facial exercises to regain movement but it would still take time to recover.