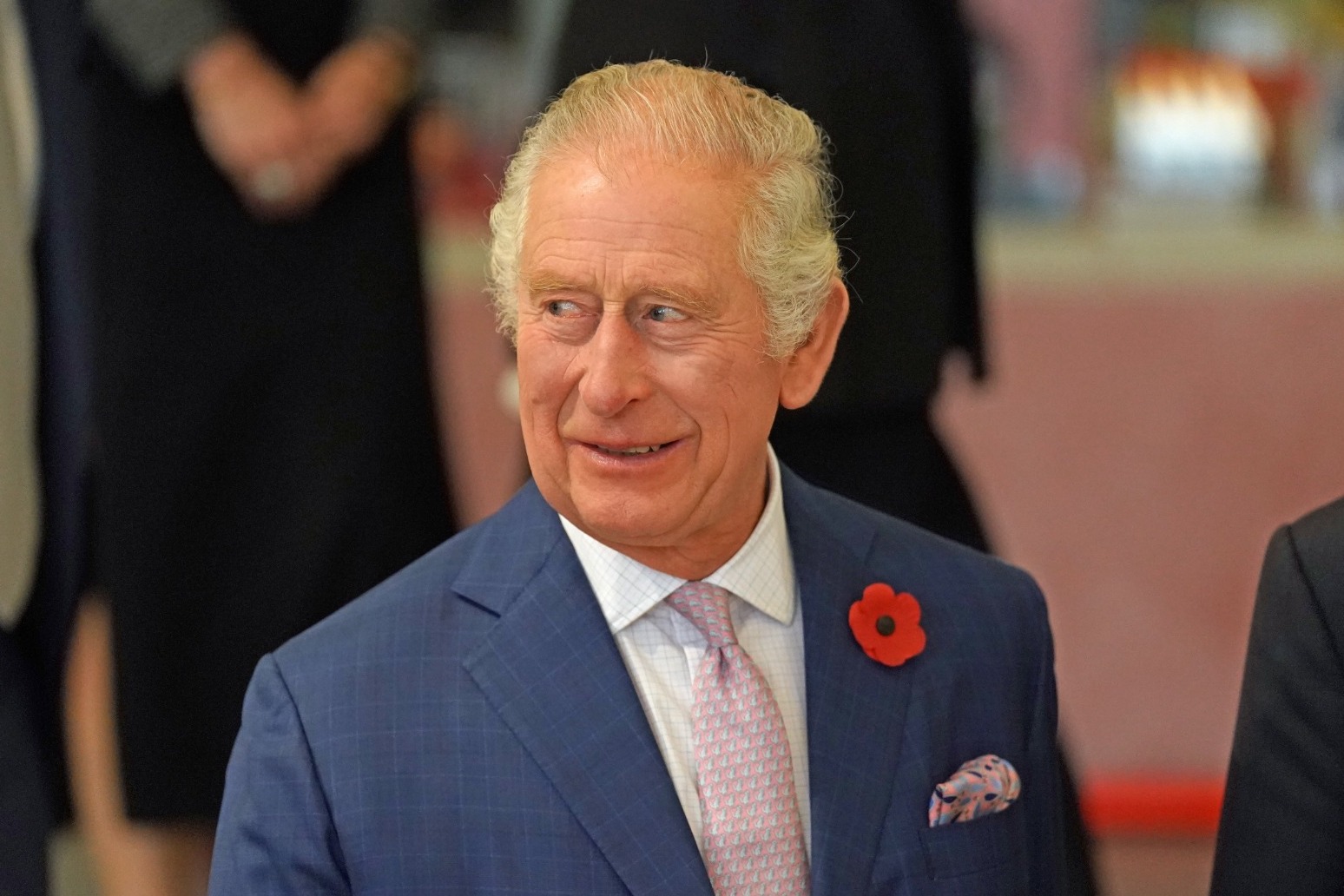 The King will host a Buckingham Palace reception for business figures from across the globe and NGOs ahead of the UN climate change summit Cop27.

Charles will welcome more than 200 guests to the royal residence including Prime Minister Rishi Sunak who reversed his decision to skip Cop27 in Egypt next week, bowing to pressure from activists, his own environment adviser and Boris Johnson.

Despite No 10’s U-turn, the King is still not planning to attend Cop27.

Downing Street acknowledged on Thursday that the King might have been able to join delegates in Egypt if the prime minister had been in office earlier in the year.

When Liz Truss was premier, a “unanimous agreement” was reached that the King should not attend after advice was sought by his office from the Government.

A Downing Street spokeswoman said on Thursday it was now not “logistically feasible” for the King to join the international gathering at Egypt’s Red Sea resort of Sharm El-Sheikh.

She said about Mr Sunak, who only took office last week following the dramatic resignation of Ms Truss: “We do recognise that had the Prime Minister been in post earlier, the situation might have been different but it is not logistically feasible at this late stage.”

A Buckingham Palace spokesman reiterated there had been “unanimous agreement” with the Government that the King would not travel to Egypt for the summit.

Cop26 president Alok Sharma, who will be handing over the UK’s presidency to Egypt at the summit, has been invited to the palace reception where Mr Sunak will give a short speech.

Among the guests will be US Special Presidential Envoy for Climate John Kerry and the King is expected to hear from his guests about practical measures to combat climate change and their plans for Cop27 and beyond.