Land Rover used by the Queen coming up for auction 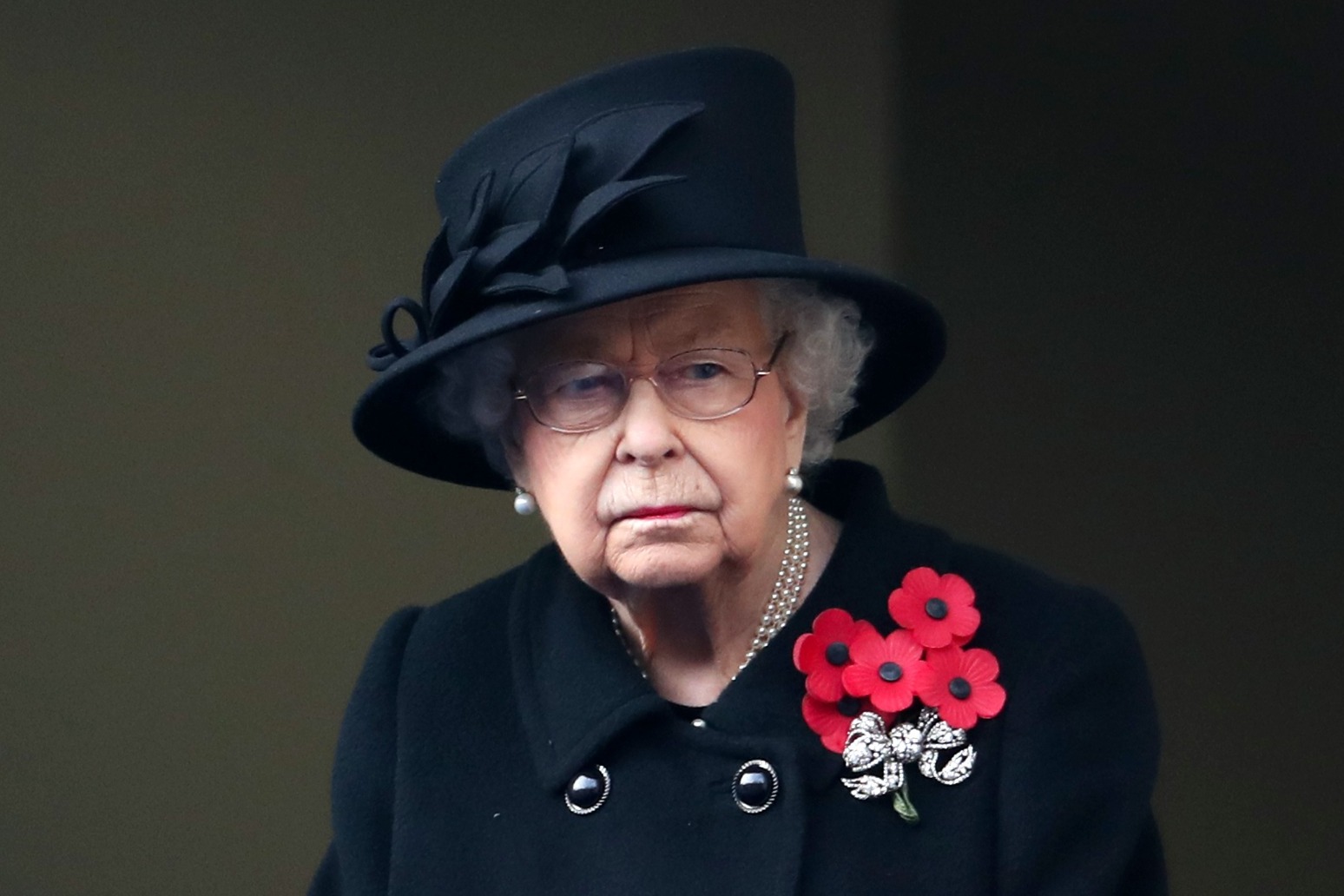 A classic Land Rover used by members of the royal family around their Balmoral Estate is coming up for auction in 2023.

The 1953 Land Rover Series I was originally registered with the number plate ‘NXN 1’, and was supplied in 1954 to the royal family’s Balmoral Estate. Once there it was used exclusively by the late Queen Elizabeth II, the Queen Mother, Prince Phillip and Prince Charles, now King Charles III.

The car was used by the top royals until 1966 when it was sold to its current keeper in nearby Ballater, a short distance away from Balmoral, and re-registered with the number plate LXC 894D.

It was then stored in the owner’s family garage for a ‘number of years’, falling into a state of disrepair. According to Silverstone Auctions, which is selling the Land Rover, King Charles III (then Prince of Wales), had recognised the Land Rover and both funded and encouraged the model’s restoration. King Charles III can be seen pictured with the 4×4 after its restoration.

The Land Rover was then featured on BBC’s Antiques Roadshow, which led to the model being prominently used in the Queen’s Jubilee Pageant earlier this year.

Rob Hubbard, sales director of Silverstone Auctions, said: “It’s not often that a vehicle with such impressive Royal provenance like this is offered publicly for sale. Its special features and Royal connections make it exceptionally interesting.

“This Land Rover would doubtless have been used extensively on the Balmoral estate where we know the Royals loved to picnic. It would have been a familiar and much-loved part of Her Majesty and Prince Philip’s private lives.”