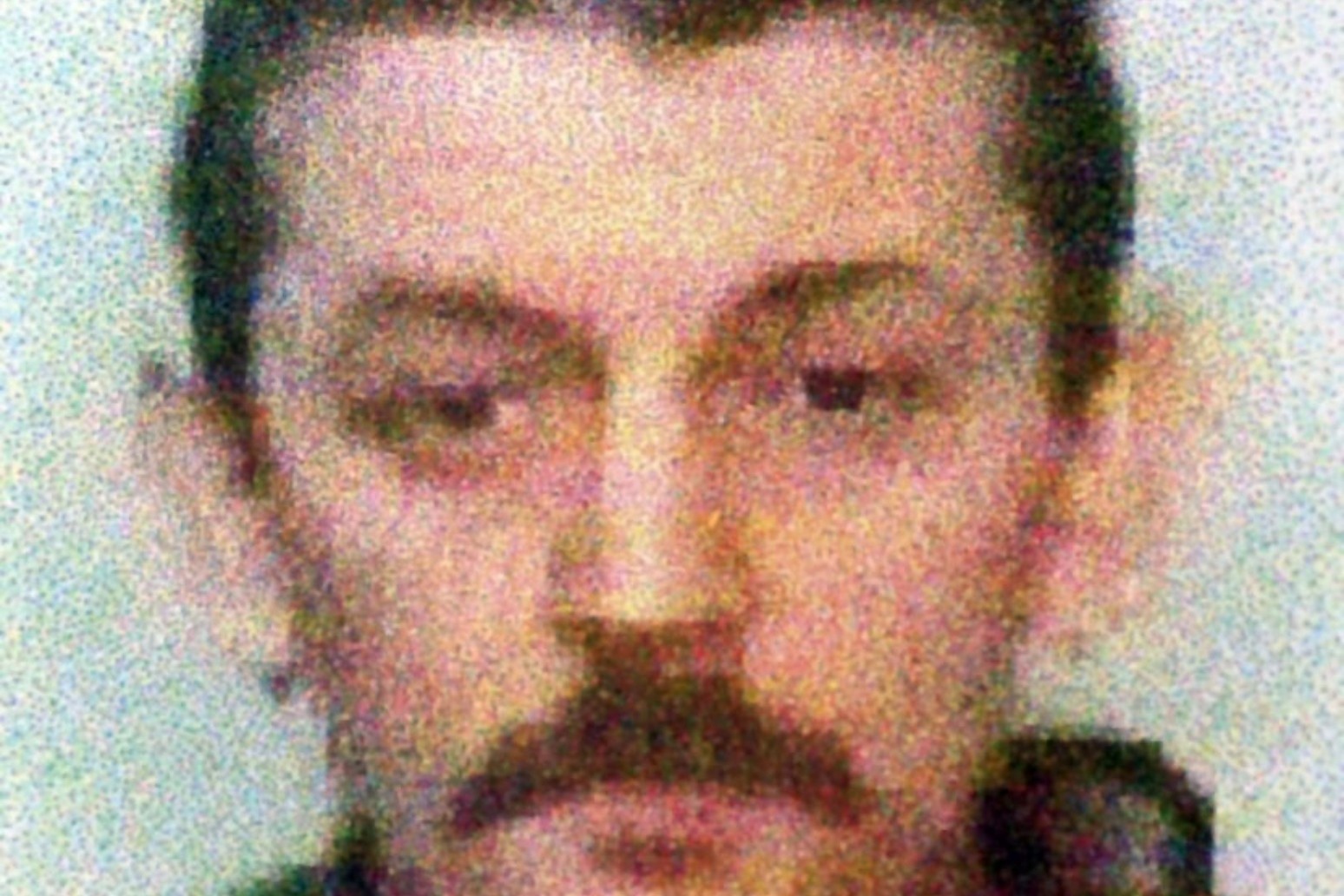 A man has been convicted of murdering his former partner who died 21 years after he doused her with petrol and set her on fire in an attack inspired by a scene in the film Reservoir Dogs.

Ms Kirk, a mother-of-two, was in hospital for nine months following the attack and suffered burns to 35% of her body, requiring a tracheotomy and operations including skin grafts.

In 2000, Craig was convicted of grievous bodily harm with intent relating to Ms Kirk following a trial at Bristol Crown Court.

He was also convicted of a second charge of GBH with intent on a second woman, as well as raping her, and was jailed for life with a minimum term of nine years for the three offences.

Craig served more than 15 years in prison for the attacks but was arrested again in June 2021 following Ms Kirk’s death in August 2019 at the age of 61.

During a three-week trial, medical experts told the jury how Craig’s actions 21 years ago had made a “more than minimal” contribution to her death.

His conviction is believed to be a legal first, given the length of time between the attack and Ms Kirk’s death.

Mrs Justice Stacey thanked the jury for their work during the trial, telling them: “By your verdict, you have ensured that justice has been done and there is closure for Ms Kirk’s family.

“That is hugely important and it is your role over the past three weeks that has enabled that to happen.”

The judge remanded Craig in custody and said he would be sentenced at the court on November 9.

Ms Kirk’s family shouted “yes” and wept after the verdict was delivered.

Ms Kirk died in hospital from a ruptured diaphragm caused by her intestines swelling, with the level of scarring to her chest and abdomen reducing their ability to expand.

Bristol Crown Court heard a decision was made not to operate on Ms Kirk given her frailty and health problems.

Prosecuting, Richard Smith KC told jurors that the severe burns inflicted on Ms Kirk – including to her face, neck, chest, torso, thighs and buttock – played a “significant” part in her death.

“Therefore, we say that good sense and the law says that this defendant should be accountable for the full consequences of what he did,” Mr Smith said.

“The prosecution says that this defendant can be described as having murdered the victim.”

He told jurors the law did not demand that Ms Kirk’s injuries were the sole cause or the main cause of her death.

“All the law demands is that the contribution made by the scarring was more than minimal,” Mr Smith said.

Mr Smith alleged that the scarring also made a contribution to the decision of doctors not to operate on Ms Kirk.

Christopher Tehrani KC, defending Craig, told the trial that it was wrong to assert that the scarring explained the rupture Ms Kirk suffered.

He said the decision not to operate appeared to be based on Ms Kirk’s frailty and other illnesses, rather than the injuries suffered in 1998.

Craig, of Brailsford Road, York, accepted that he had committed the attack on Ms Kirk – meaning the murder trial was limited to medical evidence.

Speaking after the case, Andrew Pritchard of the Crown Prosecution Service said the original sentence, as it was passed before Ms Kirk’s death, did not reflect the “full consequences” of Craig’s offending.

“The passage of time between the attack and Jacqueline’s death 21 years later made this a highly unusual and challenging case, and meant that approval was needed from the Attorney General to proceed with a prosecution for murder,” he said.

“To charge Craig with murder we had to demonstrate that the terrible injuries he inflicted on Jacqueline in 1998 caused her death.

“To do this, we needed the advice and assistance of a number of experts from several specialisms.”

Mr Pritchard said the attack was an example of domestic abuse and demonstrated the determination of police and prosecutors to secure justice for those affected by such cases.

“Yet she surpassed doctors’ expectations and lived for a further 21 years, during which time she saw her children get married and several grandchildren born,” he said.

“While she managed to see many significant milestones, her life was still cut short by the injuries caused by Craig and it was only right that he was held fully accountable.”