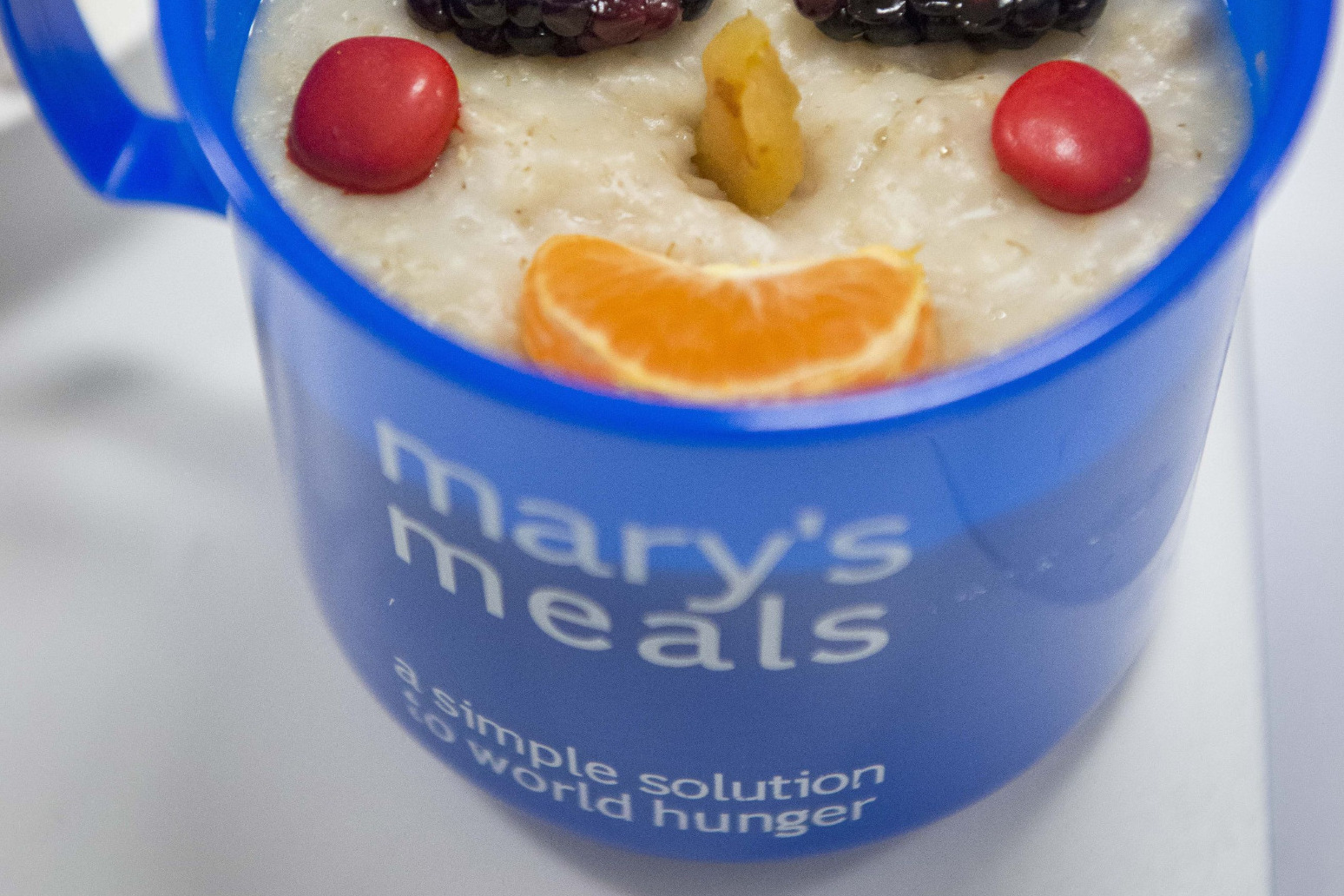 A Scottish charity has said it faces an “uncertain” year as rising living costs impact on its work feeding children in some of the world’s poorest nations.

Mary’s Meals has warned that the cost of feeding children has risen by an unprecedented 20% and it faces significant challenges in delivering its international school feeding programme in 2023.

The charity serves school meals in 18 countries, including Yemen and Haiti, where the promise of food helps children to gain a education.

But due to price increases for items such as such as grain, fuel and fertiliser, the cost of feeding a child has risen from £15.90 a year to £19.15. This is the largest increase in the charity’s 20-year history.

Daniel Adams, executive director of Mary’s Meals, said: “An uncertain year lies ahead, with the escalating cost of living causing much pain for both the children around the world who eat our school meals, and those here in Scotland who make our work possible.

“Simply put, our income is not growing at the same rate as the cost of feeding children.”

The charity, which was founded in a shed in Argyll, feeds more than two million children every school day.

Alongside the cost-of-living crisis, many of the countries where the charity works are impacted by conflict, climate change and the effects of the Covid-19 pandemic which are increasing levels of hunger and poverty.

Daniel added: “There has never been a better, or more urgent, time to support our work. Until 31 January 2023, donations to Mary’s Meals will be matched by a group of generous supporters, up to £1.5 million.

“This means that any donation, no matter the size, will have twice the impact and help even more desperately hungry children.

“The relentless kindness and generosity of people here in Scotland have helped us to grow from feeding just 200 children in Malawi in 2002 to more than 2.4 million children around the world today.

“It is because of these people that we approach the many challenges we face in 2023 with a deep sense of hope.”