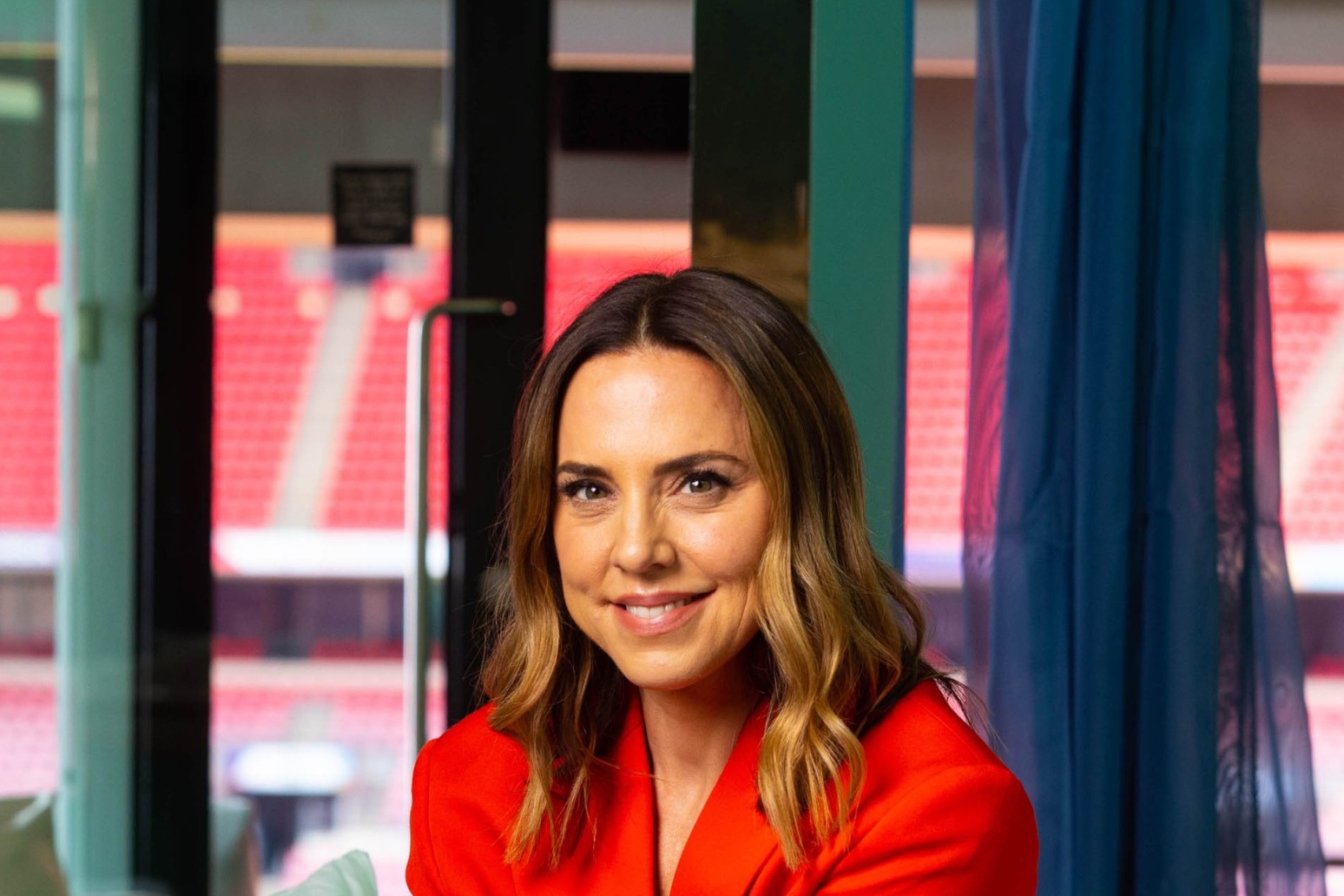 Melanie C says she has cancelled a performance in Poland on New Year’s Eve after being made aware of issues which “do not align with the communities I support”.

The Spice Girl, 48, did not elaborate but was praised online by members of the LGBT community.

The singer, whose real name is Melanie Chisholm, was reportedly due to perform in the city of Zakopane.

But in a statement posted on Monday, she wrote: “In light of some issues that have been brought to my attention, that do not align with the communities I support, I’m afraid I will no longer be able to perform in Poland as planned on New Year’s Eve.

Replying to her statement, Twitter users described her as a “hero” and an “ally”.