Ministers will not be held to ransom by unions says Wallace 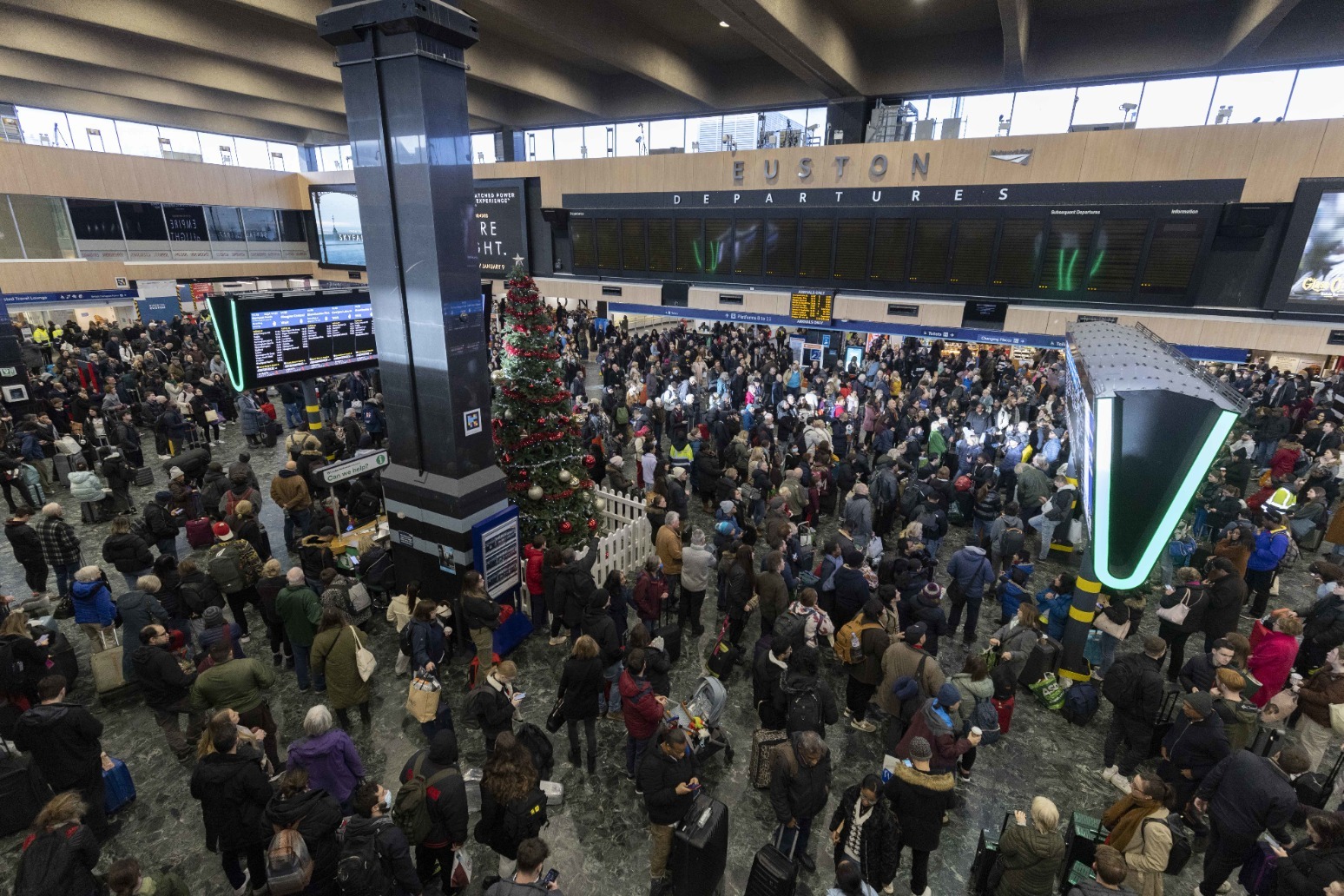 The Government will not be “held to ransom” by striking public sector workers, Defence Secretary Ben Wallace has said.

As the wave of industrial action shows no sign of abating, Mr Wallace insisted there is “no magic wand” to produce the money for above-inflation pay awards.

He signalled that the unions could be prepared to walk away from the system of independent pay review bodies for the public sector, saying they are being used by the Government as “human shields”.

Speaking during a visit to Manchester Airport where military personnel are covering for striking Border Force staff, Mr Wallace rejected a call by Mr Nowak for ministers to get round the negotiating table.

He said the Government is not prepared to ignore the pay review bodies’ recommendations and that it is now up to the unions to talk to their employers directly.

“We’re not going back to the 1970s where the trade union barons thought that they ran the government,” he said.

“The trade unions can negotiate, they can negotiate with their employers and try and come to a resolution. That’s the most important thing. There’s no magic wand here to come up with money that the country doesn’t have.

“Ultimately we’re in a position where we’re trying to listen to the independent advice, through the independent pay bodies, offer a settlement to the workforces, and then try and bring that to a resolution, but if the trade union leadership think we’re all just going to ignore these independent bodies to suit their agenda then they’ll be mistaken.”

As well as Border Force staff, driving examiners and some rail workers are also out on strike as the year comes to an end.

Further industrial action is due in January by a number of unions, including nurses, ambulance staff and rail workers, while others, including firefighters, are currently balloting their members.

Ministers have insisted they have met the recommendations of the main pay review bodies – covering workers like NHS staff, teachers, police and armed forces personnel – in full.

However the unions have complained that ministers determine the overall pay envelope, which was set this year before inflation took off.

Mr Nowak said if the review bodies are to have real credibility they have to be “genuinely independent” but that currently they are operating with their “hands tied” by the Government.

“Our unions are looking very seriously at the pay review bodies and looking particularly at the way the Government has used them effectively as a human shield in this discussion about public sector pay,” he told BBC Radio 4’s Today programme.

“The pay review body process itself is in danger of being brought into disrepute because the Government is hiding behind the pay review bodies, refusing to negotiate on pay and refusing to reach a reasonable settlement with our public sector unions.”

Mr Nowak said he believes compromise is possible but only if ministers are prepared to enter into negotiations.

“There has got to be a landing zone somewhere between the 4%-5% the Government has offered and the 19% some unions have claimed but what is crucially important is that the Government actually sits down and negotiates,” he said.

Unite general secretary Sharon Graham said: “This Government is spinning a web of lies to divert the blame for who is really responsible for the economic crisis engulfing the country. The unions ‘holding the country to ransom’ is another to add to their long list.

“Ben Wallace’s comments are puerile. The truth is that it is bandit capitalism that’s holding the country to ransom.”