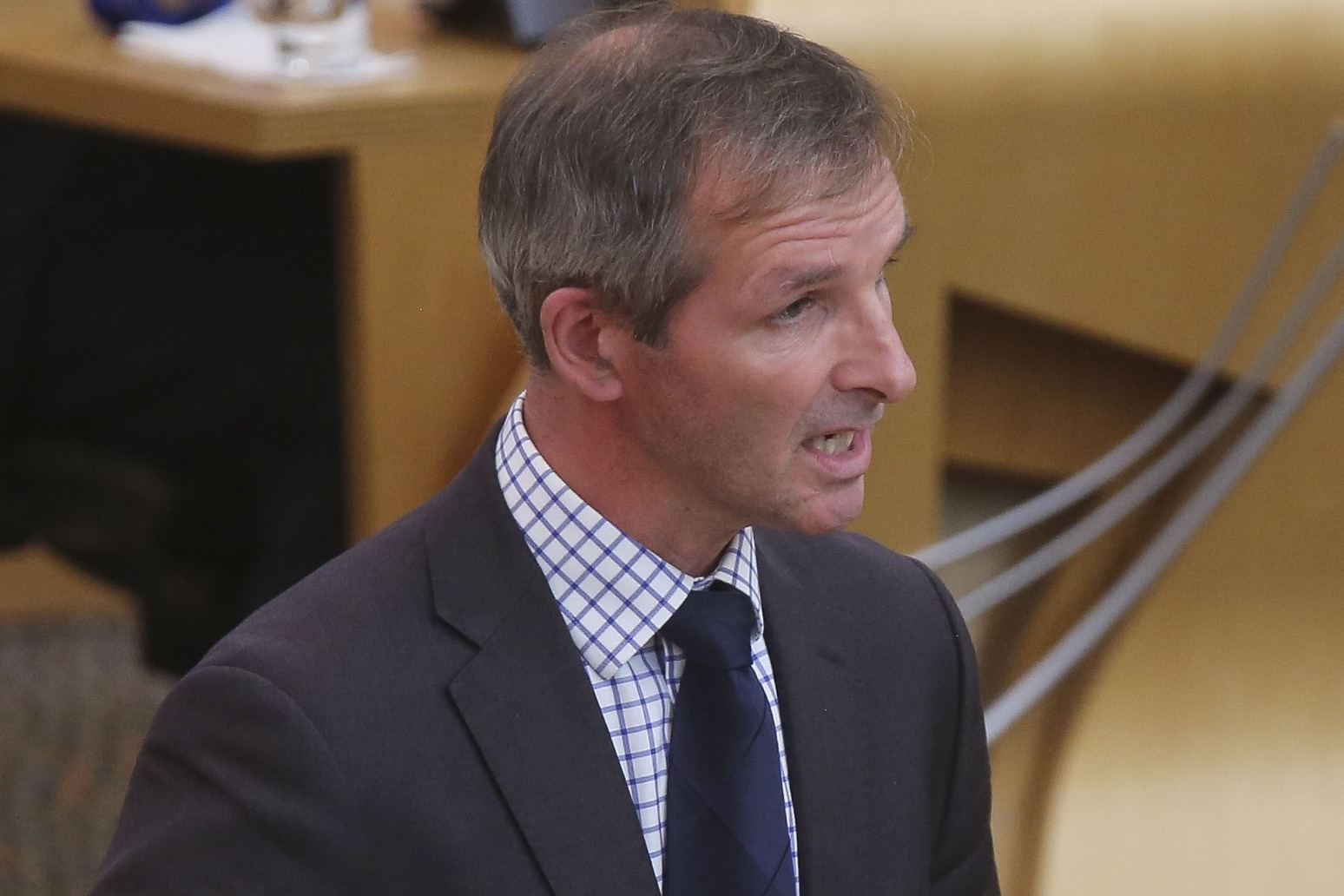 The MSP who wants to change the law to allow assisted dying in Scotland said the “overwhelming” consultation on his plans showed a majority support such a measure.

A total of 14,038 responses were received in the consultation into Liam McArthur’s proposed Bill – the highest number of responses received so far for a proposed Members Bill at Holyrood.

Speaking ahead of lodging a final proposal for the Assisted Dying for Terminally Ill Adults (Scotland) on Thursday, the Liberal Democrat MSP said he hoped to be able to bring legislation to the Scottish Parliament next year.

Mr McArthur, the Liberal Democrat MSP for Orkney, now needs to get support from other politicians at Holyrood, before his Bill can proceed.

Holyrood has already voted down two attempts to legislate for assisted dying, but Mr McArthur insisted it was “a law that’s time has come”.

All deaths under the scheme would be recorded and reported for safety, monitoring and research purposed.

Mr McArthur told how during the consultation he had “heard from dying people who would very much like to have this choice available to them as their illness progresses”.

Without legislation to permit assisted dying, he said people could face “a series of unimaginable choices”. He said that his proposals could give them “peace of mind in their final months knowing that if they need it when the time comes they can have a peaceful death that is right for them”.

The MSP continued: “I have also been particularly struck by many harrowing accounts from those who witnessed their loved ones endure a bad death.

“They sent a powerful message that, even with excellent palliative care, the option of an assisted death would have made such a difference in terms of reducing unnecessary suffering.

“A safe and compassionate assisted dying law is a law that’s time has come.”

He added: “I am pleased to be lodging the final proposal for the Assisted Dying for Terminally Ill Adults Members Bill in the Scottish Parliament today.

“I am confident of receiving the necessary signatures from my MSP colleagues which allows me to proceed with the drafting of a Bill I hope to introduce to Parliament next year. I then look forward to taking the Bill through its Parliamentary journey.”

The proposals already have the backing of the Humanist Society of Scotland, whose chief executive Fraser Sutherland said: “Humanism is rooted in the idea that all humans must have autonomy over their bodies, and the right to an assisted death has been something that we have supported and campaigned for across three attempts to change the law in Scotland.

“Today we urge Scotland’s MSPs to back the Bill and be on side with the views of the majority of Scotland’s population, and bring safe and legal access to assisted dying in Scotland.”

But Dr Gordon Macdonald, of the campaign group Care Not Killing, which is spearheading opposition to the Bill, said: “Evidence from other countries shows that when assisted suicide or euthanasia are legalised, the safeguards promised are quickly removed and the law is extended to include more and more vulnerable people.

“People will come under pressure from others to end their lives for fear of being a financial or care burden. People with depression won’t get the proper psychiatric support they need and palliative care services will continue to be underfunded.

“This is a very dangerous Bill and the proponents of a change in the law have failed to address these concerns or even to engage in a debate about them.

“We need to care for people who are suffering, not encourage them or provide them with a mechanism to end their lives. This is why we champion the extension of high quality palliative care to all those who need it and better support for their families.” 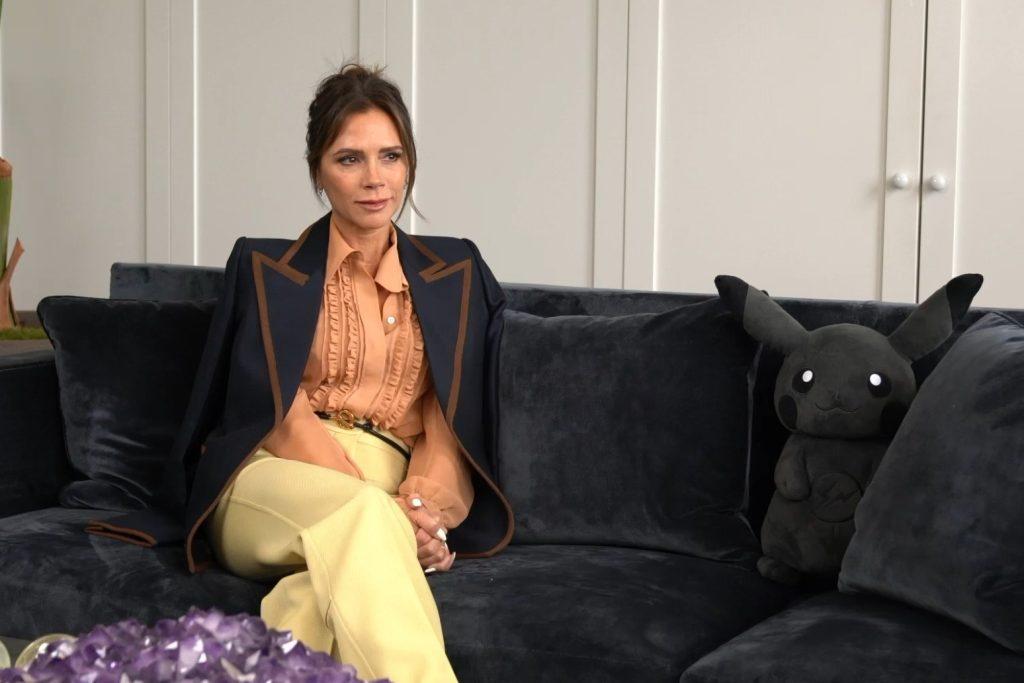