Murderer Russell Causley can be freed from jail 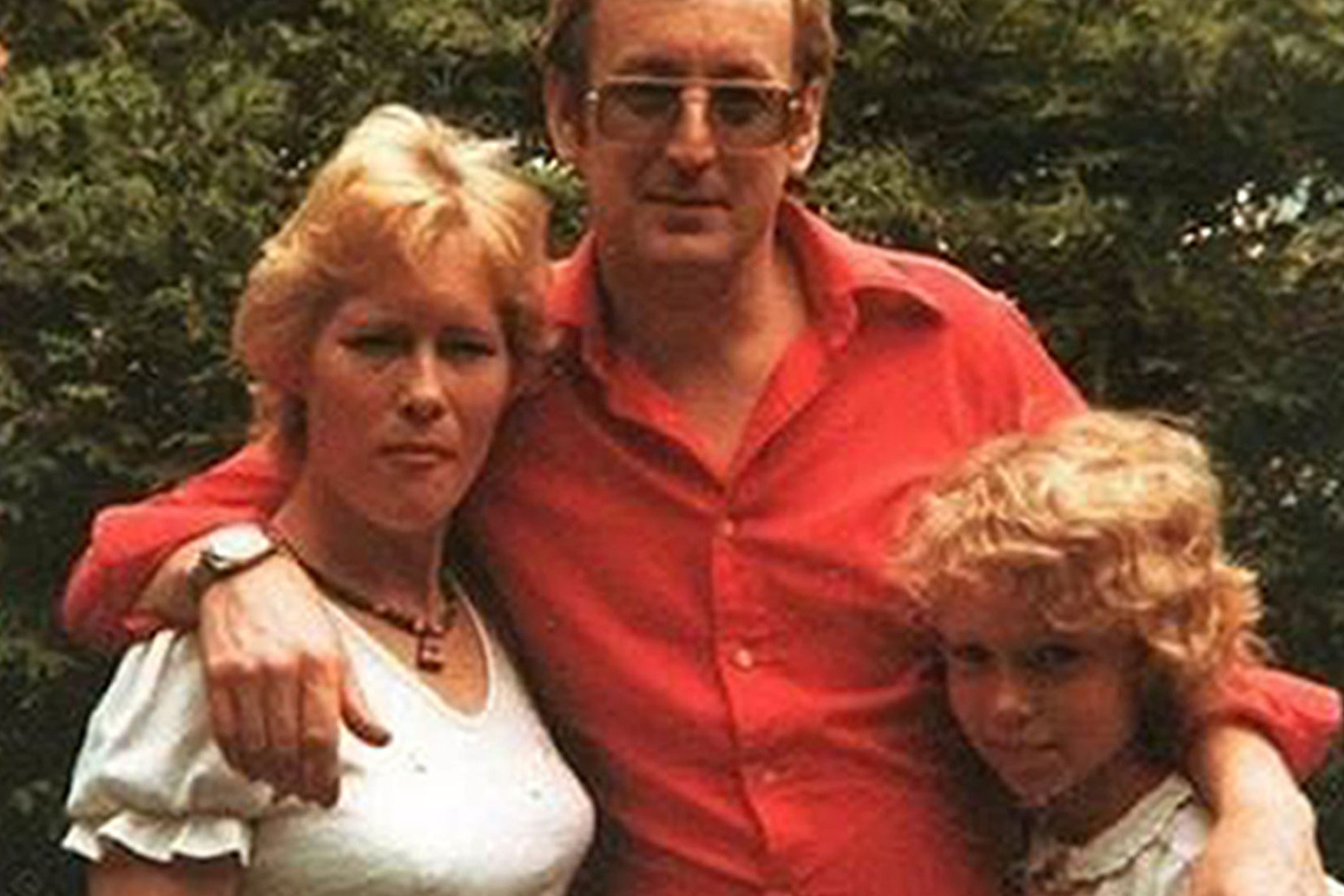 That’s according to a decision from the Parole Board

A murderer who has never revealed where he hid his wife’s body can be freed from jail, the Parole Board said.

Russell Causley made UK legal history last year when he became the first prisoner to face a public parole hearing.

Causley was handed a life sentence for killing Carole Packman, who disappeared in 1985, a year after he moved his lover into the family home in Bournemouth, Dorset.

He was freed from prison in 2020 after serving more than 23 years for the murder but was sent back to jail the following year after breaching his licence conditions.

The Parole Board said on Thursday: “After considering the circumstances of his offending and time on licence, the progress made while in custody and the evidence presented at the hearings, the panel was satisfied that Mr Causley was suitable for release.”

Causley and Ms Packman’s daughter Samantha Gillingham, from Northamptonshire, said she was “disappointed” at the decision and branded the parole process a “tick-box exercise”, telling the PA news agency: “Of course he was going to get released.

“It is what it is and there’s nothing that I can do about it.”

But she said she still hopes meet her father, after decades of asking to confront him about her mother’s disappearance.

Justice Secretary Dominic Raab described Causley as a “calculated killer who has callously prolonged the suffering of Carole Packman’s loved ones by refusing to reveal the whereabouts of her body” and said he was “carefully” considering whether to appeal against the decision.

After initially evading justice for the best part of a decade by faking his own death as part of an insurance scam, Causley was first convicted for murder in 1996.

This was quashed by the Court of Appeal in 2003 but he was found guilty again at a second trial.

He never gave evidence in court and has never disclosed the location of Ms Packman’s body.

But last month the 79-year-old gave a rambling and inconsistent account of the circumstances which led to his wife’s death under questioning during the first hearing of its kind not to be held behind closed doors after changes in the law.

Causley admitted he had lied and “changed stories consistently”, although still denied being responsible when he spoke publicly about the killing for the first time.

A panel of three parole judges considered his evidence, testimony from probation officials and more than 650 pages of information including a victim-impact statement before making their decision.

During the hearing, which took place in Lewes prison, East Sussex, while relatives, members of the public and journalists watched the proceedings on a live video link from the Parole Board’s offices in Canary Wharf, London, Causley insisted he “loved” his wife but also told how he “adored” his mistress Tricia.

He was recalled to prison in November 2021 after disappearing from his bail hostel overnight and missing a call from his probation officer, claiming he had been attacked and robbed while on a day trip to Portsmouth.

The so-called reconsideration mechanism, introduced in July 2019, allows the Justice Secretary and the prisoner to challenge Parole Board decisions within 21 days if they believe them to be “procedurally unfair” or “irrational”.

The minister can also submit applications on behalf of victims, their families and members of the public.

But Ms Gillingham said: “There isn’t really anything that I can appeal on.

“They’ve heard that he’s a compulsive liar. Nothing can be believed. We still don’t know where my mother is.”

She also described laws designed to make it harder for killers to get parole if they refuse to reveal where they hid their victim’s body as “a load of bollocks” and “not worth the paper it is written on”.

Named after insurance clerk Helen McCourt, who vanished on her way home from work in 1988, the Parole Board is now legally required to consider whether prisoners have co-operated with inquiries as part of their assessment, after years of campaigning by Ms McCourt’s mother Marie.

It is hoped the law will lead to more killers owning up to their crimes and help grieving families get answers.

But the legislation does not apply to recall cases, where a prisoner is sent back to jail after being released after breaching licence conditions and is making a fresh bid for freedom.

Despite this, the Parole Board said its panels of judges always take such circumstances into account when making their decisions.

Reviews are carried out “thoroughly and with extreme care” and protecting the public was the Parole Board’s “number one priority”, a spokeswoman said, adding: “Decisions are solely focused on what risk a prisoner could represent to the public if released and whether that risk is manageable in the community.”