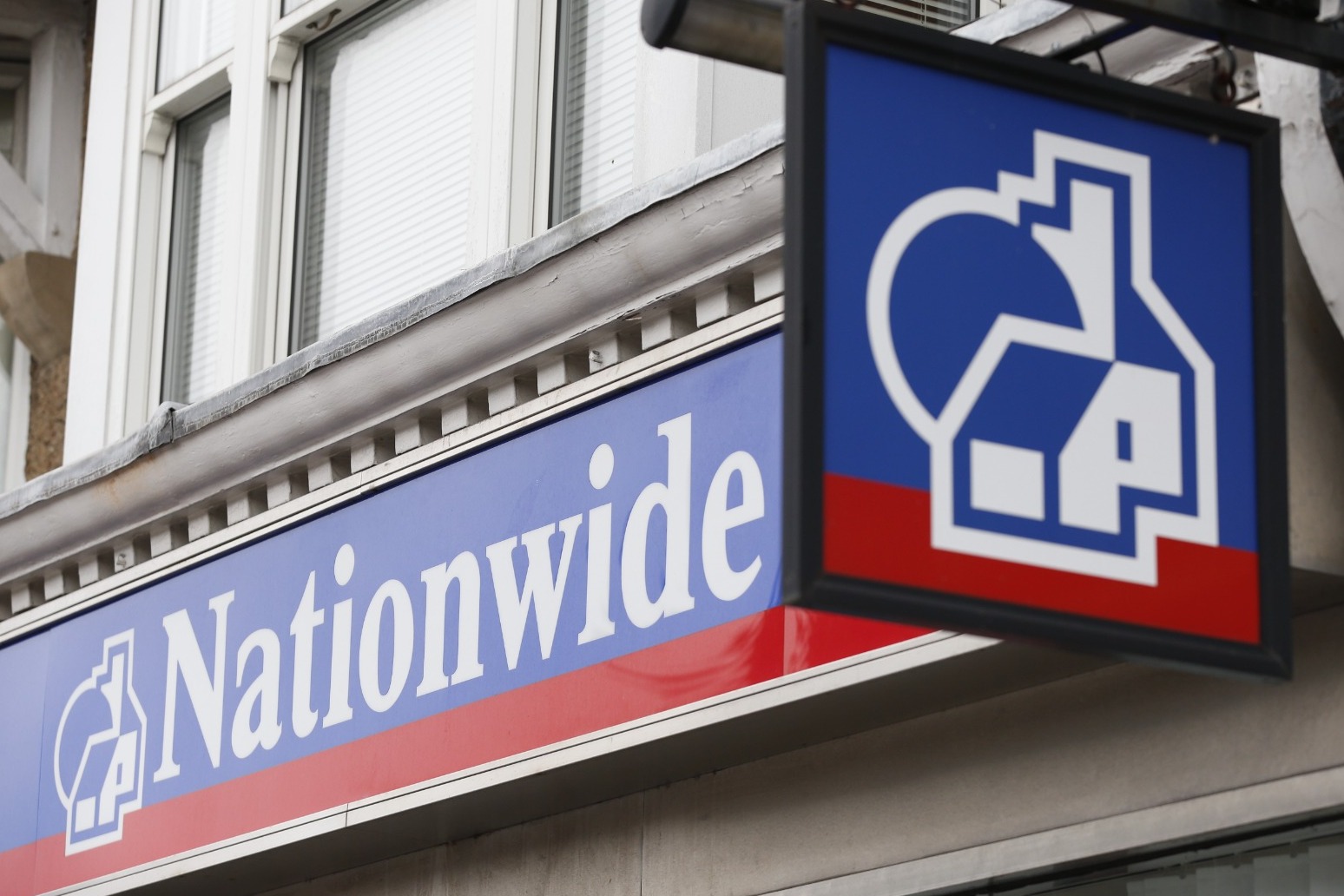 Nationwide Building Society has seen its profits jump but cautioned that arrears could increase in the future as customers face “affordability pressures”, as it set aside £108 million in credit losses.

Britain’s biggest building society saw its underlying pre-tax profits jump to £980 million in the half-year to September 30, up from £850 million the previous year.

Higher interest rates – which have particularly affected the mortgage market in recent months – pushed up the lender’s total income by £296 million over the period.

Nationwide said it was ramping up its credit impairment charges in anticipation of future increases in arrears as the economy worsens and people face affordability pressures.

Whereas this time last year, it had managed to release £34 million in credit.

However, the building society stressed that it has not yet seen a significant increase in customers missing payments because many of its borrowers are shielded from the effects of rising rates.

“A lot of extra savings were accrued during the pandemic lockdowns – households accrued an extra £200 billion over and above what you would expect them to build over that period.

“That amounts to £6,500 extra per household, additional to what you would expect. So that’s helping to give them a buffer.”

Most of its borrowers hold fixed-rate mortgages which means they are currently protected from the higher rate environment, Nationwide said.

“Over 85% of our prime mortgage holders are on fixed rates which gives households the scope to adjust over time to increased costs, and we are beginning to see borrowing costs edge back down.”

Furthermore, Nationwide said it has a relatively low number of borrowers who spend a high proportion of their income on debt repayments – meaning they are more cushioned if repayments trickle upwards.

Mr Gardner said: “Affordability tests have become central to mortgage lending, which makes sure that households are able to withstand shocks to expenditure, whether that’s bigger energy bills or increased interest rates.”

Nationwide said it lent £19.7 billion in total gross mortgages over the period, an increase of £1.5 billion from the previous year.

Two- and five-year fixed-rate mortgages surpassed 6% for the first time since 2008 following September’s mini-budget, which prompted severe instability in the financial markets.

It also led to a number of lenders pulling mortgage products from the market as they adjusted to surging rates.

Nationwide’s chief financial officer Chris Rhodes explained that it was the mini-budget’s impact on swap rates – which is how lenders price their mortgages – that had the biggest effect on mortgage rates, rather than the Bank of England’s recent base rate hikes.

He said: “The volatility that caused products to be pulled was really all about two- and five-year swap rates rather than base rates.

“We wouldn’t be worried about what the Monetary Policy Committee (MPC) could do.

“It was the unprecedented volatility that caused the particular challenges for everybody.”

“Our strategy is focused on growing the membership base, increasing value to members, and becoming simpler and more efficient in the way we operate.”