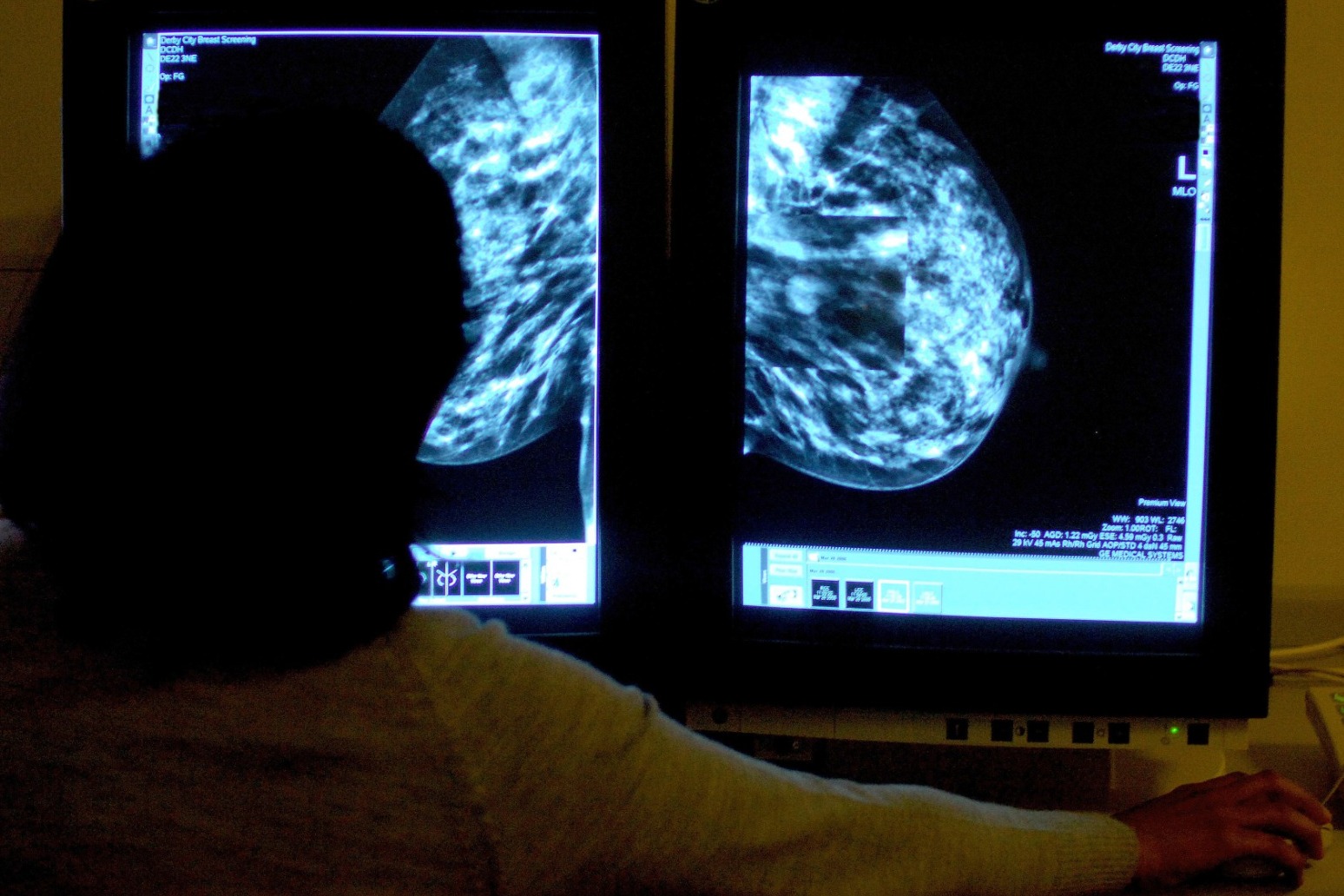 Around seven in 10 NHS trusts on average are failing to hit the target for seeing patients urgently for suspected cancer, new analysis shows.

Data examined by the PA news agency shows that the number of hospitals failing to hit the national target for cancer referrals is the highest it has been for at least three years.

In England, the maximum waiting time for a hospital appointment for suspected cancer is two weeks from the day the hospital receives a referral letter from a GP.

Some 93% of patients should be seen within this timeframe, according to the NHS in England.

However, the new analysis, using data from August 2019 to August 2022, shows this target is routinely not being met.

The data includes 117 trusts in England for whom there is complete data for the last three years.

The 12-month rolling average for the number of trusts not hitting the target currently stands at 84 out of 117 – the highest number over this period.

This is nearly three quarters, 72%, of the 117 trusts, and includes three that have never reached this target during the three years.

Trusts that have not met the target for more than two years include West Suffolk, which last hit it in December 2019, and Leeds Teaching Hospitals, which last reached the standard in March 2020.

Princess Alexandra Hospital in Essex, Worcestershire Acute Hospitals and Oxford University Hospitals have not reached the target since May 2020.

North-West Anglia, Norfolk & Norwich University Hospitals, United Lincolnshire Hospitals and Country Durham & Darlington all achieved the target for just one month out of 37.

Naser Turabi, director of evidence and implementation at Cancer Research UK, told PA: “Any cancer waiting times target that is missed is unacceptable.

“However, this target should be a minimum standard. The fact that it is now not being met just goes to show how strained our health service has become.

“We expect the number of people going to the doctor about suspected cancer to fluctuate throughout the year, but the NHS should be equipped for that.

“That’s why we need the Government to publish the 10-year cancer plan they have committed to, with a fully-costed and comprehensive plan for investment in cancer workforce.

“It’s also important to remember that it’s better to be on a waiting list than to sit at home with symptoms.

“Listen to your body – if you sense something isn’t right, see your GP and persevere to get an appointment. Your doctor wants to hear from you.”

Medway Trust has consistently hit its target since May 2020, while Birmingham Women’s & Children’s Trust has hit it every month since August 2020.

Minesh Patel, head of policy at Macmillan Cancer Support, told PA: “You’re seeing more people being referred for a cancer check, which is great. People who may not have been diagnosed during the pandemic – those people are starting to come forward.

“But what we’re seeing then is pressures further on in the system, so the number of people who were waiting more than two weeks…(we are seeing) record numbers of people.

“There are huge pressures even at that early stage of the cancer pathway, let alone when you get to treatment, and it is really worrying for somebody’s prognosis.

“If somebody starts treatment later, the more worrying the outcome could be in terms of their ability to survive their cancer, to have minimal after-effects after a treatment.

“This is about survival and giving people the best chance and improving their quality of life ultimately.”

An NHS spokesperson said: “In order to fully recover from the pandemic, GPs are now referring 20% more patients every day than before the pandemic, which is good news as it will mean more people will get checked and diagnosed earlier.

“The NHS is investing billions to expand diagnostic treatment capacity to meet this extra demand, and has written to trusts with the longest backlogs asking them to urgently set out plans to reduce cancer waits – helping them redesign their care to keep up with increased demand.”