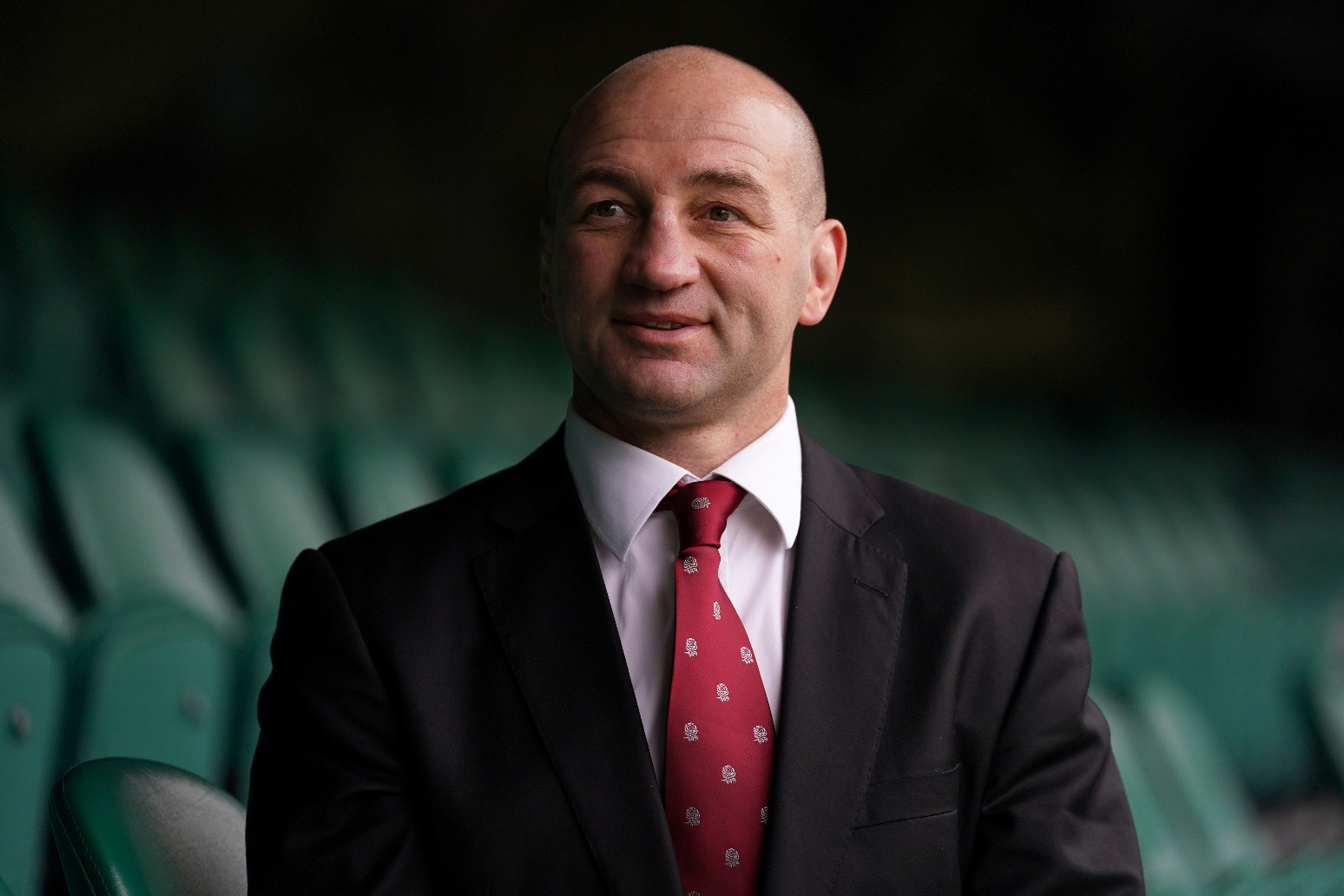 Billy Vunipola, Jonny May and Jack Nowell have all been dropped from the side

Borthwick has jettisoned three established performers under his predecessor Eddie Jones, who was sacked last month and has now been appointed Australia boss.

Number eight Vunipola and wings May and Nowell were all involved in the 27-13 defeat by South Africa that concluded the autumn and spelt the end of the Jones era.

While the trio are not part of the 36-man squad that will next week begin preparations for the Six Nations opener against Scotland on February 4, there are recalls for Dan Cole and Elliot Daly.

Cole was dropped by England after the 2019 World Cup final while Daly has been frozen out since last year’s Championship despite his superb form for Saracens.

“This is an exciting squad with a blend of Six Nations experience and young talent and includes players who are in excellent form in the Premiership,” Borthwick said.

“We are all looking forward to the challenges of the Six Nations and we will approach this great tournament with a spirit of courage and total commitment.

“I know the players can’t wait to get back to Twickenham and give our fans a performance they can be proud of. The hard work for the Scotland game starts now.”

Speaking at a press conference, Borthwick confirmed that Farrell will captain the squad with Ellis Genge and Courtney Lawes acting as vice-captains.

Saracens star Farrell is available against Scotland despite receiving a four-match ban, reduced to three if he completes a tackle course, for a dangerous hit against Gloucester 10 days ago.

It is a controversial selection because Saracens’ match against Bristol on January 28 has been included in the suspension even though he would not have played in it due to its proximity to the Six Nations.

“There was a period of uncertainty around Owen’s availability,” Borthwick said.

“I was informed by the Rugby Football Union’s disciplinary department that he would be available against Scotland.

“My job is England head coach and to pick the best players for the job.”