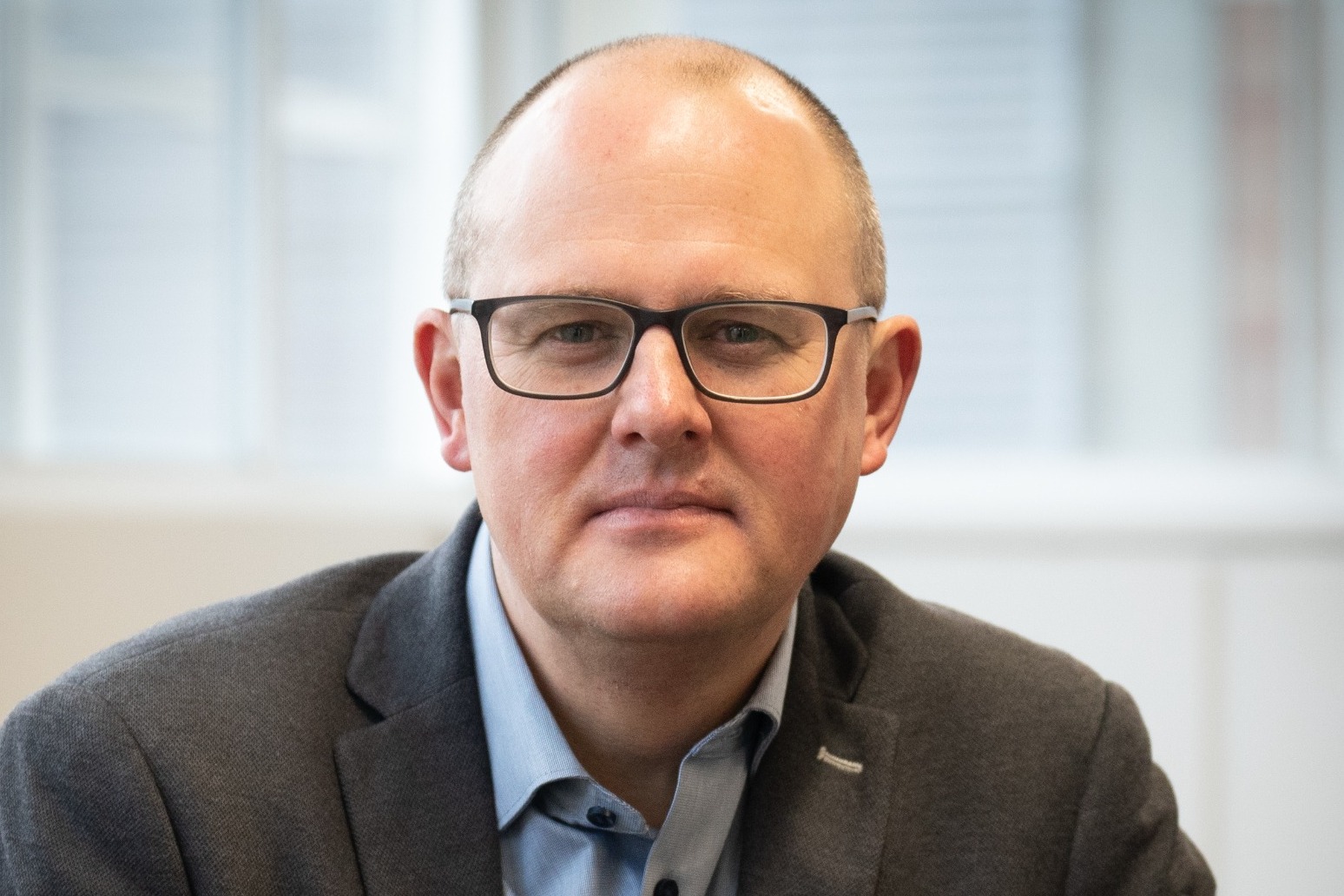 The new General Secretary of the TUC has called for an urgent meeting with the Prime Minister in a bid to break the deadlocked industrial disputes sweeping across the country.

It comes as rail workers continue a 48 hour strike, with more stoppages planned this month in the transport industry, NHS and civil service.

In a letter to Rishi Sunak, Mr Nowak said public services were in crisis after years of “underfunding and understaffing.”

He wrote: “We can’t solve these problems without a fair deal for the people on the frontline.

“Every month experienced employees are quitting, with one in three public service staff now taking steps to leave their professions or actively considering it.

“This is simply unsustainable.

“But we cannot fix the staffing crisis in our schools, hospitals and elsewhere if we do not fix the underlying causes.

“That means talking in an open and constructive way about improving public sector pay. But so far your ministers have refused to negotiate directly about pay with unions.”

Mr Nowak said unions worked closely with Mr Sunak during the pandemic to deliver the furlough scheme and protect millions of jobs, adding:

“That’s the kind of mature approach we need now.

“Unions have already made clear their willingness to sit down with the Government and talk about boosting pay. But while your ministers continue to refuse point blank to discuss improving wages, there can be no resolution.

“In the NHS, for example, appropriate structures already exist to allow the immediate start of pay negotiations involving health unions, employers and ministers. This was exactly what happened in 2018, leading to the three-year wage deal.

Around half of Britain’s railway lines are closed and only a fifth of services are running as tens of thousands of workers at Network Rail and train operators walk out on the second day of the strike, with another to begin on Friday.

On Wednesday, the DVSA driving examiners’ strike starts in London, the South East, South Wales and the South West, while traffic officer service workers at National Highways will continue their walkout.

London bus workers at Abellio will also begin a two-day strike – the first in a series of action planned by the group throughout January.