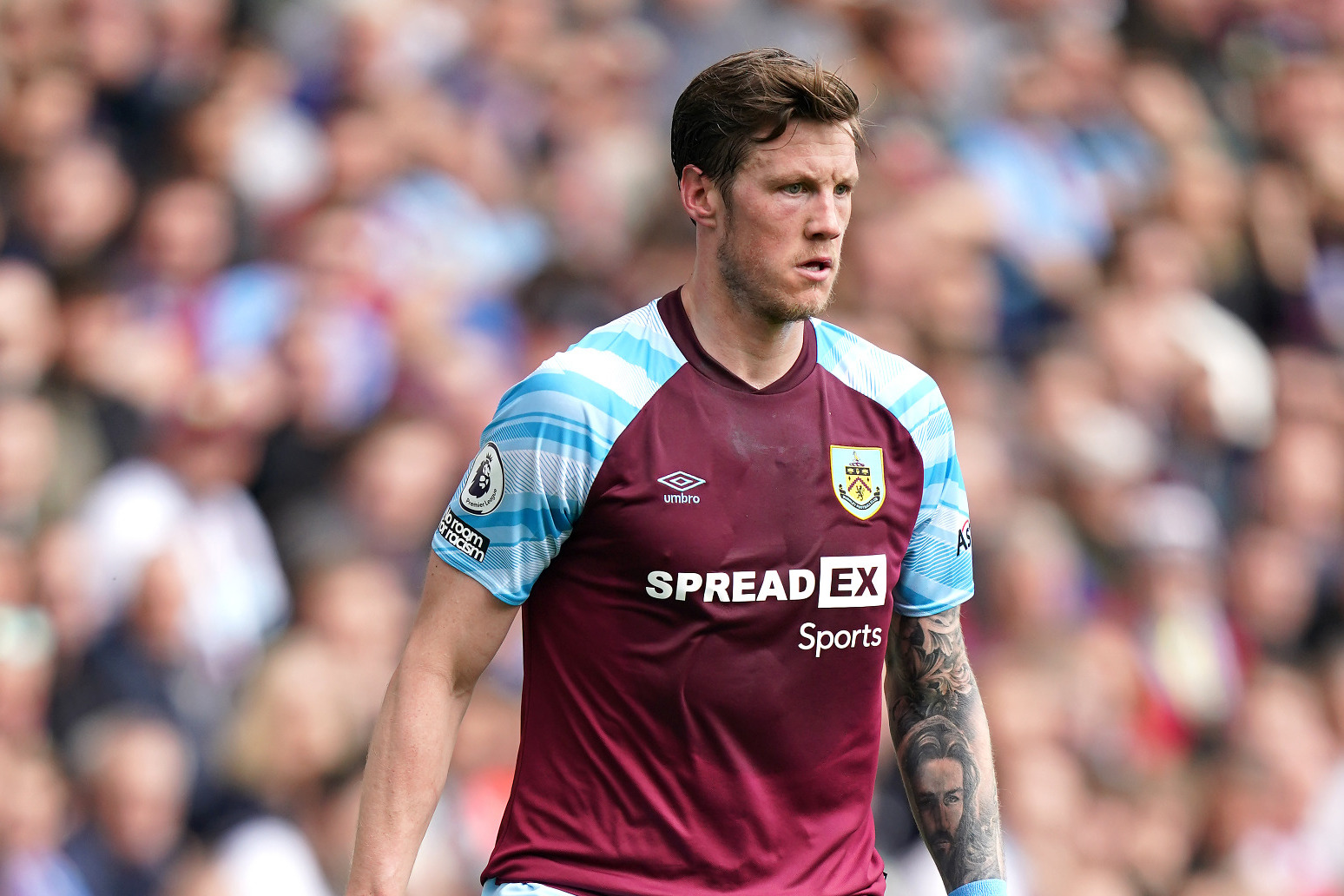 That’s according to Turkish side, Besiktas

Manchester United’s hopes of striking a deal for Netherlands international Wout Weghorst lie in the hands of Besiktas after the Turkish club dismissed reports that his loan deal from Burnley includes a break clause.

Weghorst has emerged as a January target for United with Erik ten Hag keen to bring in another striker to ease the burden on Marcus Rashford and Anthony Martial following the exit of Cristiano Ronaldo.

The 30-year-old Weghorst joined Burnley from Wolfsburg for £12million last January but was then allowed to leave on loan in the summer following the Clarets’ relegation on the final day of the Premier League campaign.

The 6ft 6in striker has scored nine goals in 18 games for Besiktas this term, including the winner in Saturday’s 2-1 Super Lig victory over Kasimpasa.

He appeared to wave goodbye to the club’s supporters after that match, but the Istanbul club are not ready to let him walk away just yet.

A club statement on Monday said: “The claim that there is an exit clause in our player’s contract, stating that his contract can be terminated with a compensation of 2.5 million euros (£2.2million) in case of an offer from the Premier League, is fictitious.

“The news that the player in question will leave the team on Tuesday is completely untrue. The initiative regarding Wout Weghorst belongs entirely to Besiktas.”

Besiktas would want compensation before allowing Weghorst’s loan to be terminated early, particularly as their agreement with Burnley included an option to buy.

United are looking to the loan market to bring in an extra player after spending more than £200million in the summer.

United have until midday on Friday to complete a deal if any new signing is to be eligible for Saturday’s Manchester derby against neighbours City.

The lack of depth in the attacking departments will have a bearing on Ten Hag’s selection decisions for Tuesday’s Carabao Cup quarter-final at home to Charlton.

With the derby looming, Ten Hag must carefully manage his resources having said on Friday night that Anthony Martial does not currently have the fitness levels needed to be able to play every few days.

Bruno Fernandes is suspended and his natural replacement, Donny van de Beek, is injured, while Jadon Sancho is unavailable as he continues to train alone on his way back to full fitness.

Even without key players, United will be strong favourites against mid-table League One opposition as they look to advance to the last four.

The League Cup was the last trophy United lifted back in 2017, before the likes of Diogo Dalot signed, and the Portugal full-back is desperate to fix that.

“I think it has to be an obsession for us to win trophies, to win things,” the 23-year-old told a fans’ press conference on Monday.

“I think you guys feel even more than me, you are here longer than me, that we have to win. This club is about winning trophies.

“It is about competing and fighting in every trophy that we are in. And this Carabao (Cup) is not smaller than a Champions League, than a Europa League. Obviously, it’s different dimensions, but for us it’s a trophy and we want to win it.”