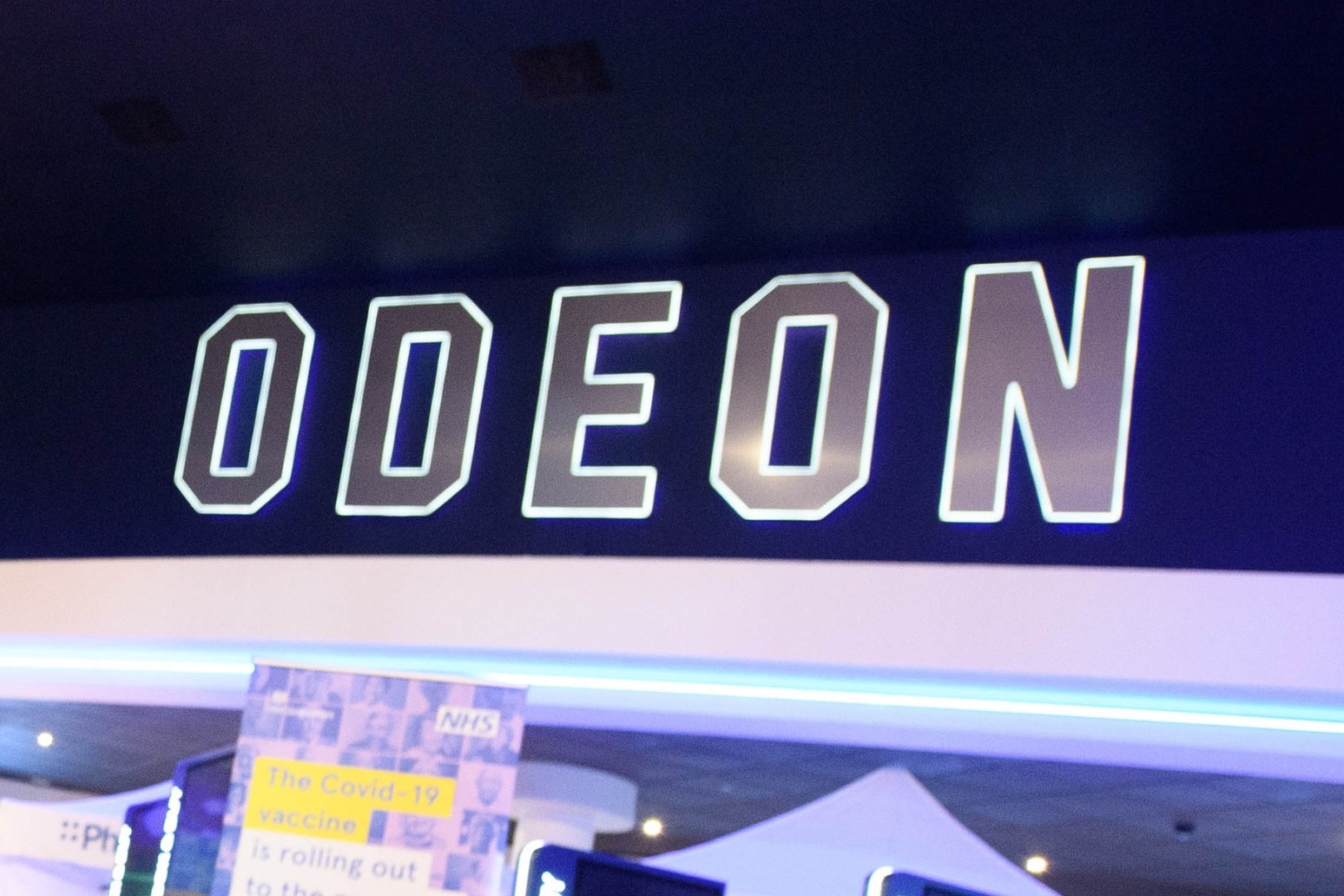 Odeon owner AMC Entertainment has revealed it was in talks to buy cinemas from lenders for troubled rival Cineworld before backing out.

Shares in Cineworld slipped lower on Wednesday afternoon after the collapsed talks were confirmed in regulatory filings.

Cineworld, the world’s second largest cinema chain, filed for bankruptcy protection in the US in September after being hit hard by weaker-than-expected summer audience numbers.

The company is exploring strategic options to secure its future.

Earlier this month, the group, which also operates the Picturehouse chain and runs 751 cinemas globally, said it plans to emerge from the bankruptcy intact and stressed it did not intend to auction off any parts of its business.

It came after reports smaller rival Vue was considering a merger deal.

On Wednesday, US cinema giant AMC posted documents which confirmed it was in talks to acquire “certain strategic theatre assets of Cineworld in the United States and Europe” with lenders for the company.

“A definitive agreement with the lenders has not been reached regarding the terms of any proposal to be presented to the debtors in the Cineworld cases, and at this time negotiations are not continuing,” AMC added.

AMC, whose shares have benefited from being considered as a “meme stock” over the past year, made gains in early trading in the US as a result.