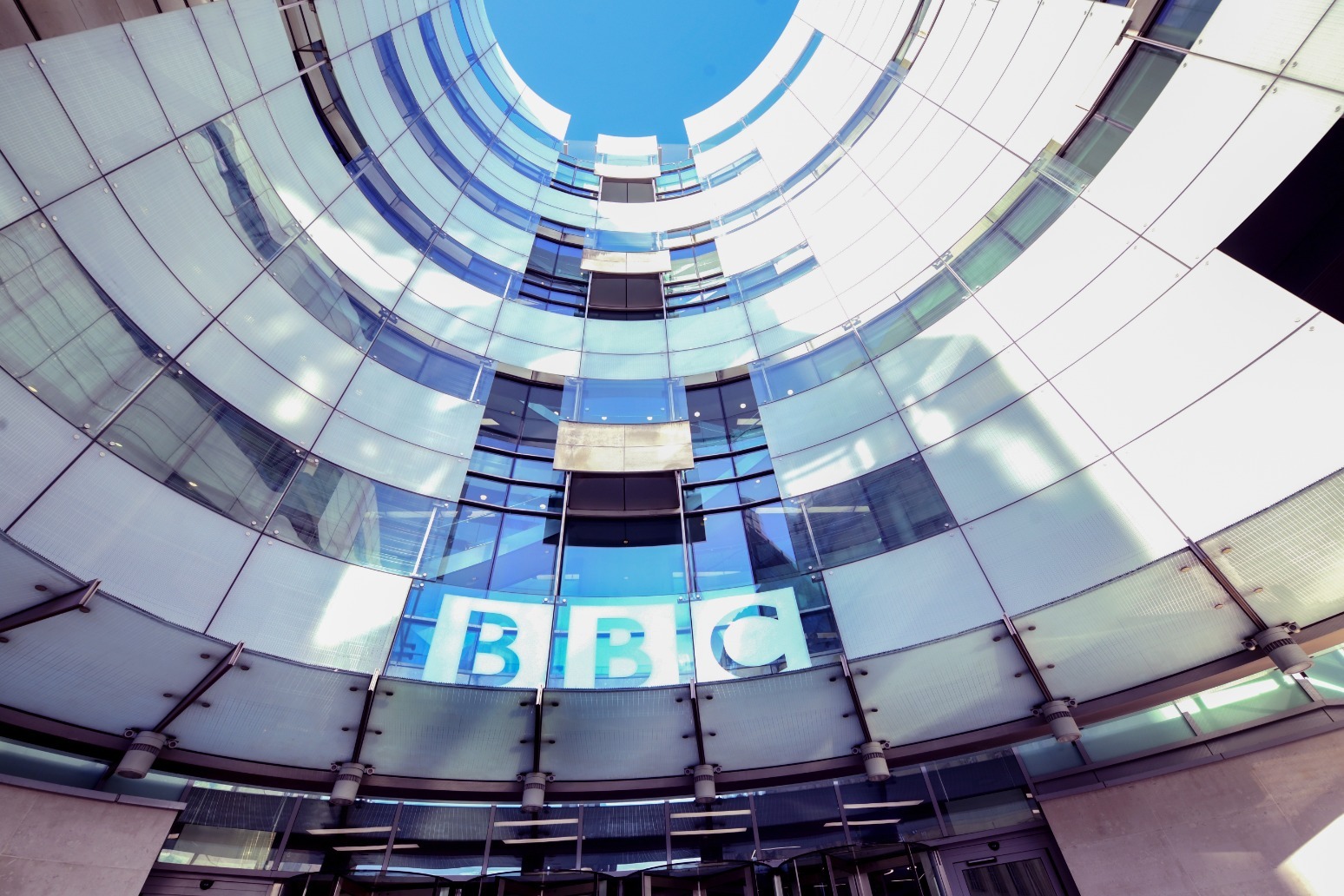 Ofcom has accepted requests from the BBC to make cuts to their radio output with the resources being invested into its local online news offering, prompting a backlash from local media.

The media watchdog said the impact of the plans, which come as part of the broadcaster’s new digital-first strategy, would likely be less than 1% on the total revenue of online local news providers.

“This leads us to conclude that the change is not one that may have a significant adverse impact on fair and effective competition and so we do not, therefore, consider the change to be ‘material’.”

However, Owen Meredith, chief executive of News Media Association, said they believe the BBC’s expansion into local news will “directly threaten the sustainability of local news titles” and could lead to a “loss of jobs for local journalists”.

He added: “We are extremely disappointed that Ofcom have reached this conclusion and chosen not to halt these damaging plans from the BBC to cut funding to respected local radio production and instead invest further in online local news, which is already well served by commercial local news providers.

“We strongly urge the BBC to think again, and instead to build meaningful partnerships with commercial publishers to ensure a healthy and plural local news ecosystem – working with us, and not against.

“We believe this expansion from the BBC will directly threaten the sustainability of local news titles and risks leading to the loss of jobs for local journalists.”

On Wednesday, the UK regulator said they were accepting two out of three of the BBC’s requests to revise its operating licence, as the broadcaster aims to make savings in broadcast news so additional money can be invested in its video and online news provision.

As part of this, the BBC intends to expand its local online news offering in England, Ofcom said.

The regulator accepted the broadcasters request to reduce the quota for news and current affairs on Radio 5 Live from 75% to 70%, to allow extra sports content.

It also accepted the request to reduce certain quotas for news and non-news programming on the opt-out service, enabling the BBC to “increase it’s investment in online news,” it said.

However, Ofcom rejected the broadcaster’s request to remove the quota for live music on BBC Radio 2.

“Live music is a key element of the distinctiveness of BBC Radio 2, which is important to safeguard with quotas,” the regulator said.

“We propose instead to amend the quota to exclude repeats and apply only to genuinely live or new specially recorded music.”

Ofcom said it will closely monitor the progress of the BBC’s proposals and if evidence emerges of harm to competition, they won’t “hesitate to step in using our BBC competition powers”.

The regulator is inviting interested parties to give their views on these proposals which must be submitted by 18 January 2023, taking all responses into account before reaching it’s final decision, it said.